They promised something special, the most fashion fabulous party of the year, and Harvey Nichols didn’t disappoint. The Harvey Nichols fashion Circus was a veritable feast of fashion,fun and festivities that celebrated the stores 10th anniversary in Birmingham. With fire-eaters, stilt walkers and magicians, the Mailbox was transformed into the glammest big top ever, with, thankfully, not a clown in site! 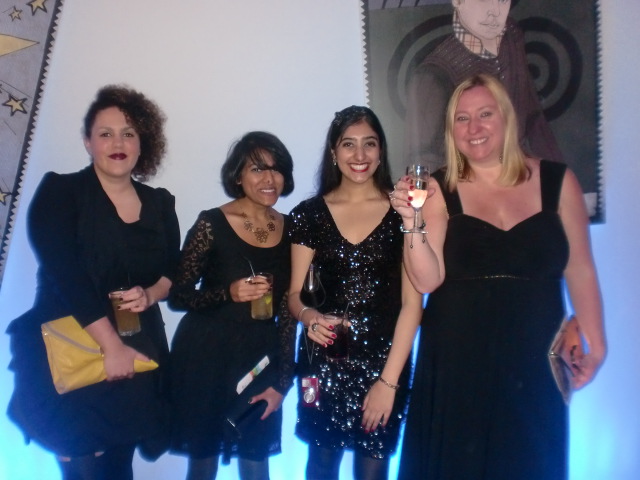 But there were lots of very glamorous guests. From pop stars (Alexandra Burke), to sports stars (Lee  Hendry, Alex McLeish and Matt Jarvis to name but a few..),  reality tv stars (Aishlyne from Big Brother looked very glamorous), TV Stars (Nicki Sanderson was  both gorgeous and friendly)..and, not forgetting the totally REAM Joey Essex, who posed for an endless stream of photographs with his adoring public. Adee Phelen, Royston Blythe and Nick Malenko, Joanne Malin and Ed  James were also amongst the specially invited guests. And, of course, the cream of the Brummie Fashion Bloggers were also out  in force, looking amazing and having a whole heap of  fun.(Special mentions to my girls Sunni and Bhav from WardrobeMag, Sian from  Tea an Toast, Emily from Style & Grit, and Emily Jayne from…Emily Jayne). 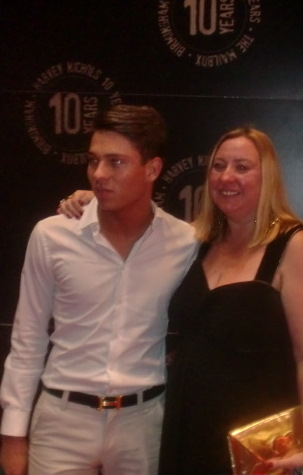 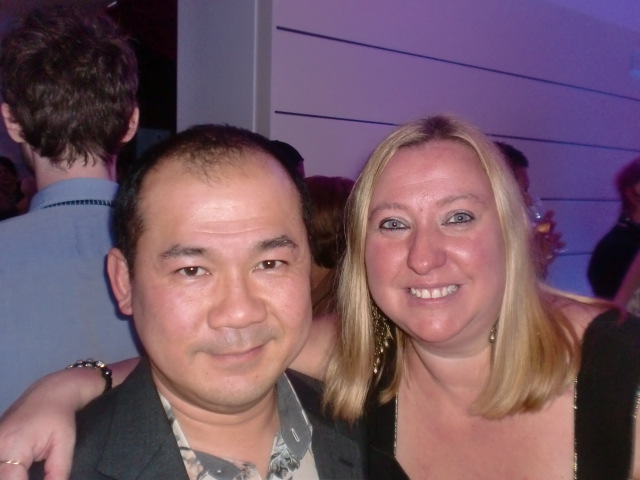 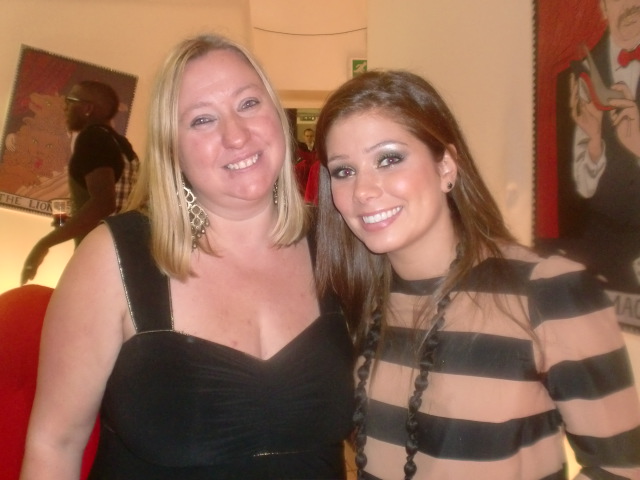 Kevin Breese, Lisa Piddington and the wonderful Birmingham team from Harvey Nichols totally spoiled their guests with their fashion Circus (based on the Stones Rock n Roll circus methinks…).  From hooplas where you could win Champagne, to  the  opportunity to win a pair of Louboutins with just the throw of a ball, there was absolute fun galore.  I loved the tarot cards that decorated the walls, they were decorated with fashion designers and it was fun naming the stars. Equally funny was a pin the tail on Karl Lagerfeld feature. I gorged on  candy floss, enjoyed mini toffee apples, and drank  copies amounts of champagne courtesy of Laurent Perrier. There was the sort of glam face painting  that evoked images of Ziggy  Stardust, a dress up box with a circus theme (of course) and the opportunity to capture images of the  event in the Mulberry photo booth. And if that wasn’t enough, there were fashion shows galore, and a party after party for those who really didn’t want the night to ever end. 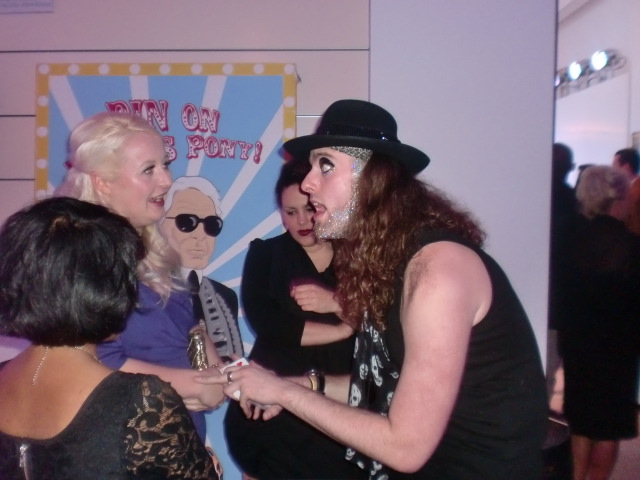 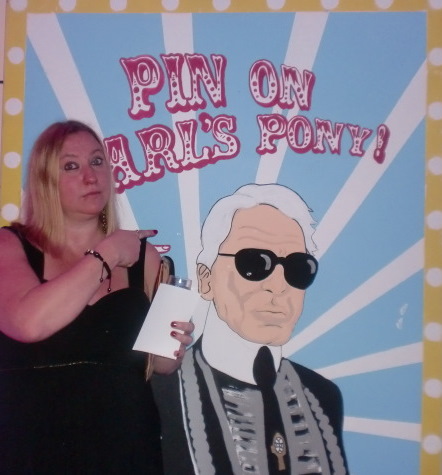 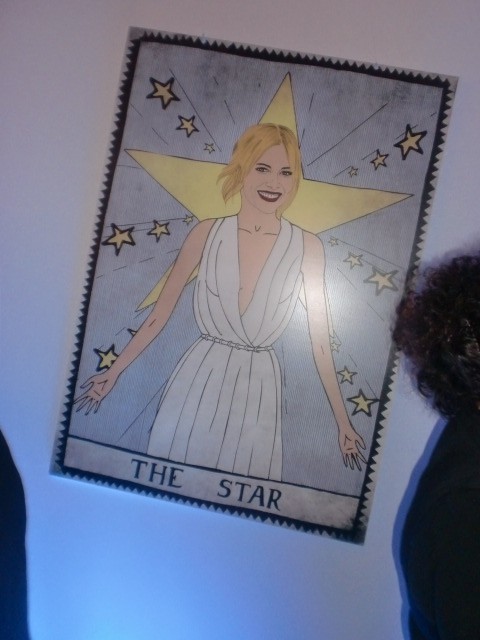 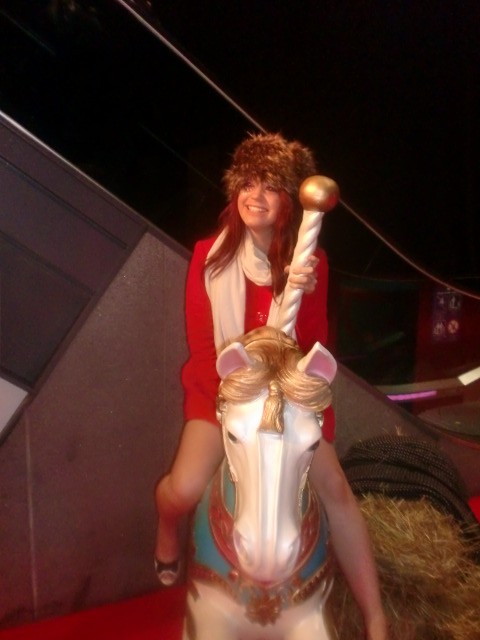 It was an amazing night that will live on in the minds for a long time…now Mr Breese, what about a Christmas party to  end all Christmas parties!!!! 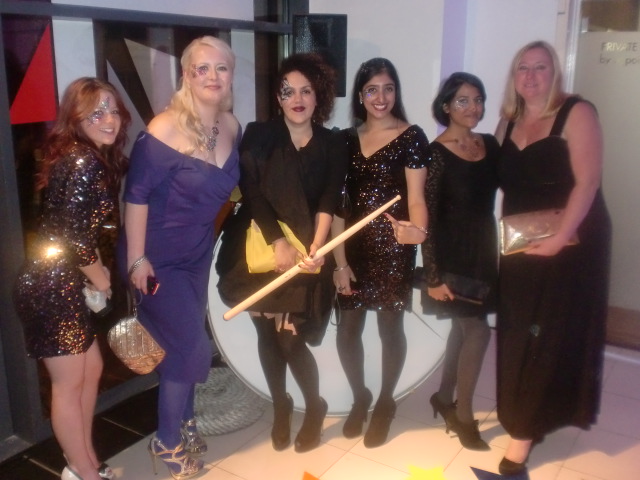 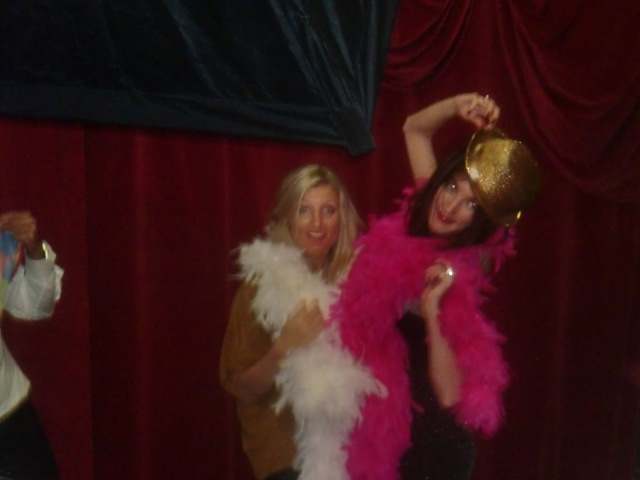 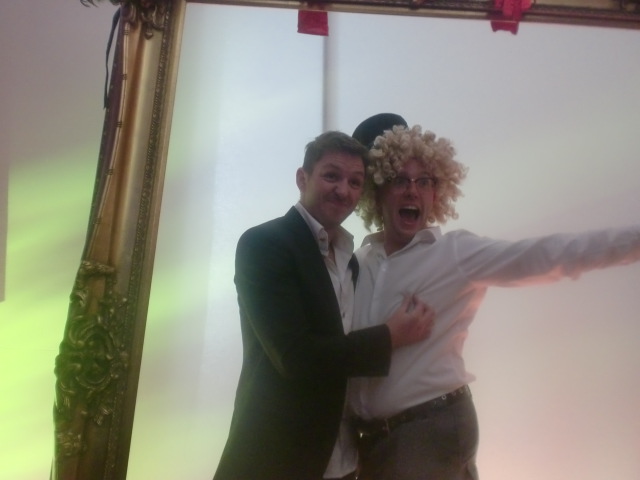 Pete Stridgen gets into the party mood! 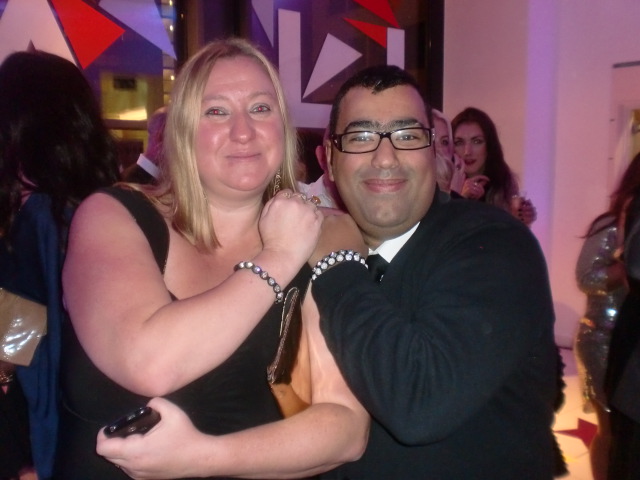 With Terry Eleftheriou of Terry Terry flashing those Shambalas! 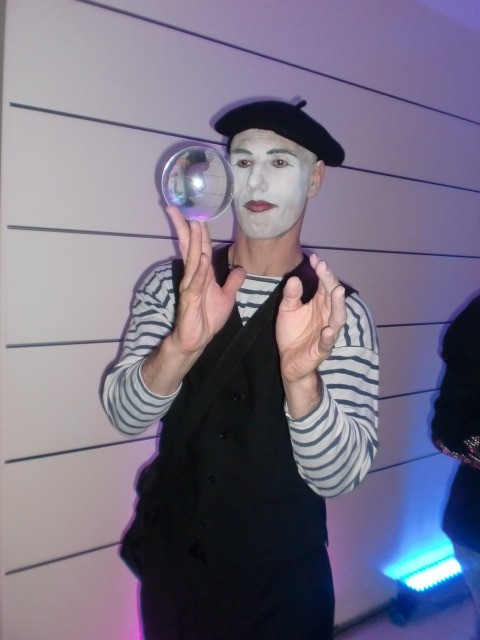