This month sees the auctioning off of two very different black dresses. The first dress could be said to have seen the start of a Royal love story, the 2nd a perfect replica of a dress that signified the end of one. Both of the dresses showed the beauty of the women wearing them to its best advantage, and now both sit side by side in Kerry Taylor Auction House as they wait to go to new owners.

It may seem strange to some that fate can sometimes be hinged on something so flimsy as a dress. Kate Middleton and Prince William were friends, but it was apparently the site of Kate wearing the flimsy, see through lace Knit skirt by Charlotte Todd that led him to see his friend and flatmate in a somewhat different light. Kate wore the skirt has a dress, with William apparently proclaiming ‘WOW, Kate’s hot’ when seeing her parading down the catwalk. 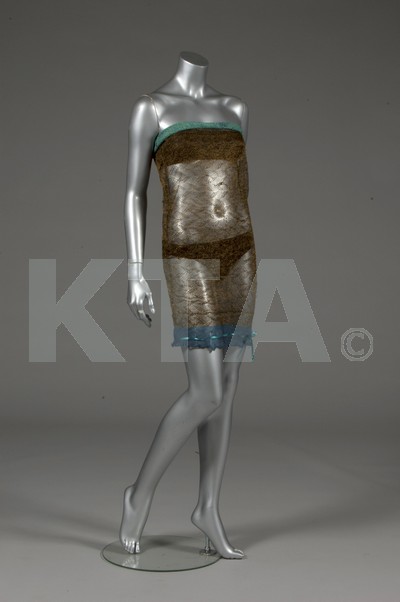 It would be interesting to speculate on what may have happened if Kate had worn a different dress, something less showy, more covered up. Maybe William would’ve never noticed just how beautiful his flatmate was, turned to the charms of someone else. Who knows? But what is known is that the dress that won a Prince is now expected to make at least £10,ooo when it is auctioned later this month.

The Princess Diana dress is just as important when looking from the point of view of a royal love story. By the time Diana wore the Christina Stambolian dress, the Royal marriage had turned sour. On the night in question, a Jonathan Dimbleby interview was being broadcast on national television. This was Prince Charles, publicly admitting adultery with Camilla Parker Bowles. Diana had known that the dress she wore that June 1994 evening, to The Serpentine Gallery, had to make the ultimate statement, that of a beautiful, independent women with the whole world at her feet. The Christina Stambolian dress was the most revealing dress that Diana had worn since 1981, when her black strapless Emmanuel dress had revealed to much of the royal decolletage. This dress was tighter, shorter, revealed more cleavage, and was black – a clear break in Royal protocol. Whatever Diana wanted to achieve, the front pages the next day belonged to her…and her Revenge dress, as it was christened by the press. 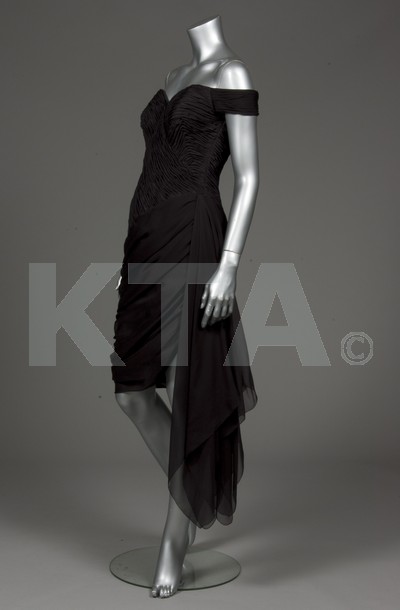 However she felt about the ‘revenge’ dress, Diana was not sentimental about it, with it becoming one of the star lots when Diana held her famous dress auction in 1997. The dress being auctioned is a perfect replica which is still expected to sell for £8,000-£10,ooo –  a clear sign that the public’s fascination with all things Diana show no signs of waning.

These black dresses belong to two very different women, getting married 30 years apart. And yet…in many ways Kate feels very similar to Diana, and 2011 is evoking memories of 1981 all over again. The choice of blue as the colour for the engagement outfit, as a backdrop for the same Sapphire ring. The similar poses and choice of colour outfit for the official photographs, shot by one of Diana’s favourite photographers. Kate’s first official engagements have seen her wearing brown and then red, the same choices made by Diana in 1981. And that red suit, designed by Luisa Spagnoli…doesn’t that look very similar to a yellow suit worn by Diana in 1997? 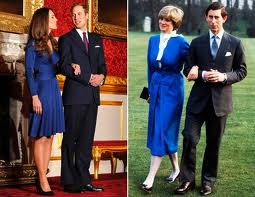 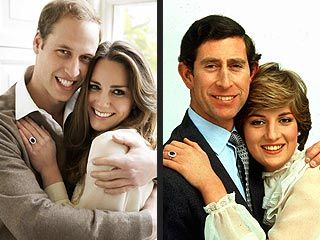 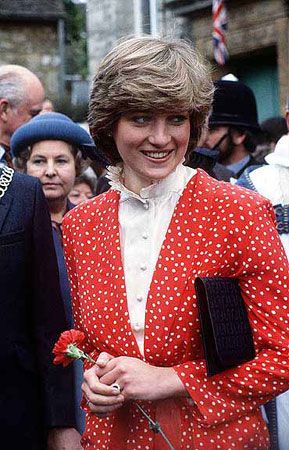 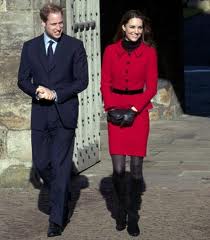 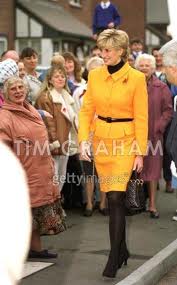 Hopefully, the similarities will end there, and Kate will become the Princess who really did live happily ever after.