Last night saw the (late) 2021 Met Gala take place in New York. Always the most important and exciting event on the fashion calendar, this years theme was ‘In America: A Lexicon of Fashion’, which to be honest was a little bit vague and could really apply to anything, from American designers, American films, and, in JLo’s case, the Wild West.

As ever, most of the best and most beautiful costumes ignored the theme altogether, whilst there were a range of dresses and costumes that just seemed like an excuse to flash the flesh (yes you have a beautiful body Kendall, but there can’t be anyone left in the World that hasn’t seen it.). This was a red carpet that had it all – a women dressed as a hobby horse, someone with a mask and sword, Kim Kardashian as some sort of Ninja, Lupita channeling Britney is a denim dress – you name it, it was there.

But there were also some incredibly beautiful looks, even though this seemed to be a red carpet event that was more important for who wasn’t there – no Madonna, no Blake Lively, no SJP, no Zendaya, no Gwyneth Paltrow…the list goes on.

But here are some of the ladies who did boss it. 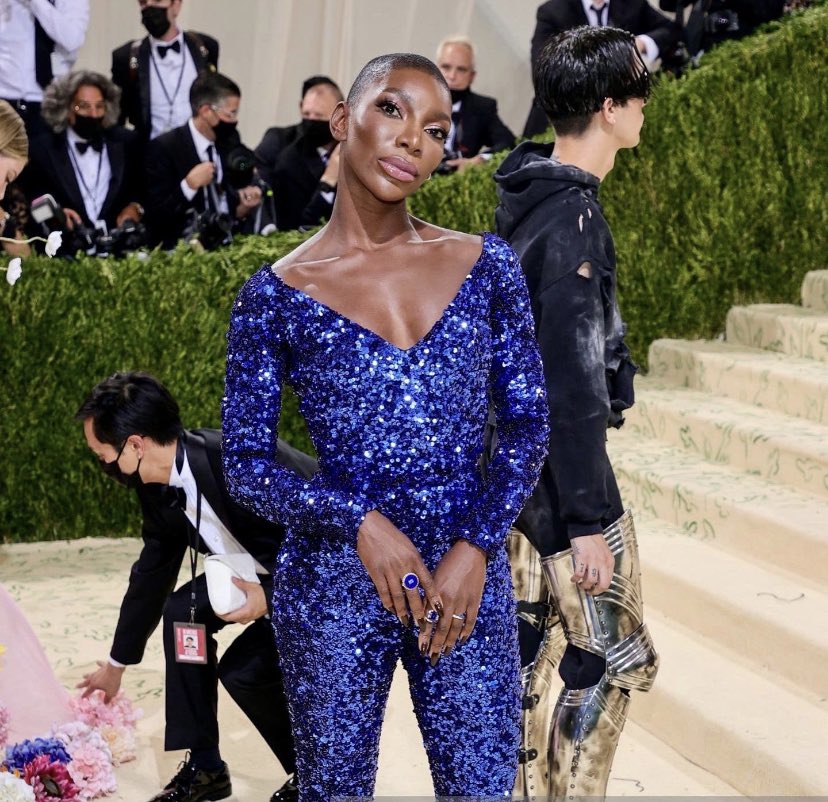 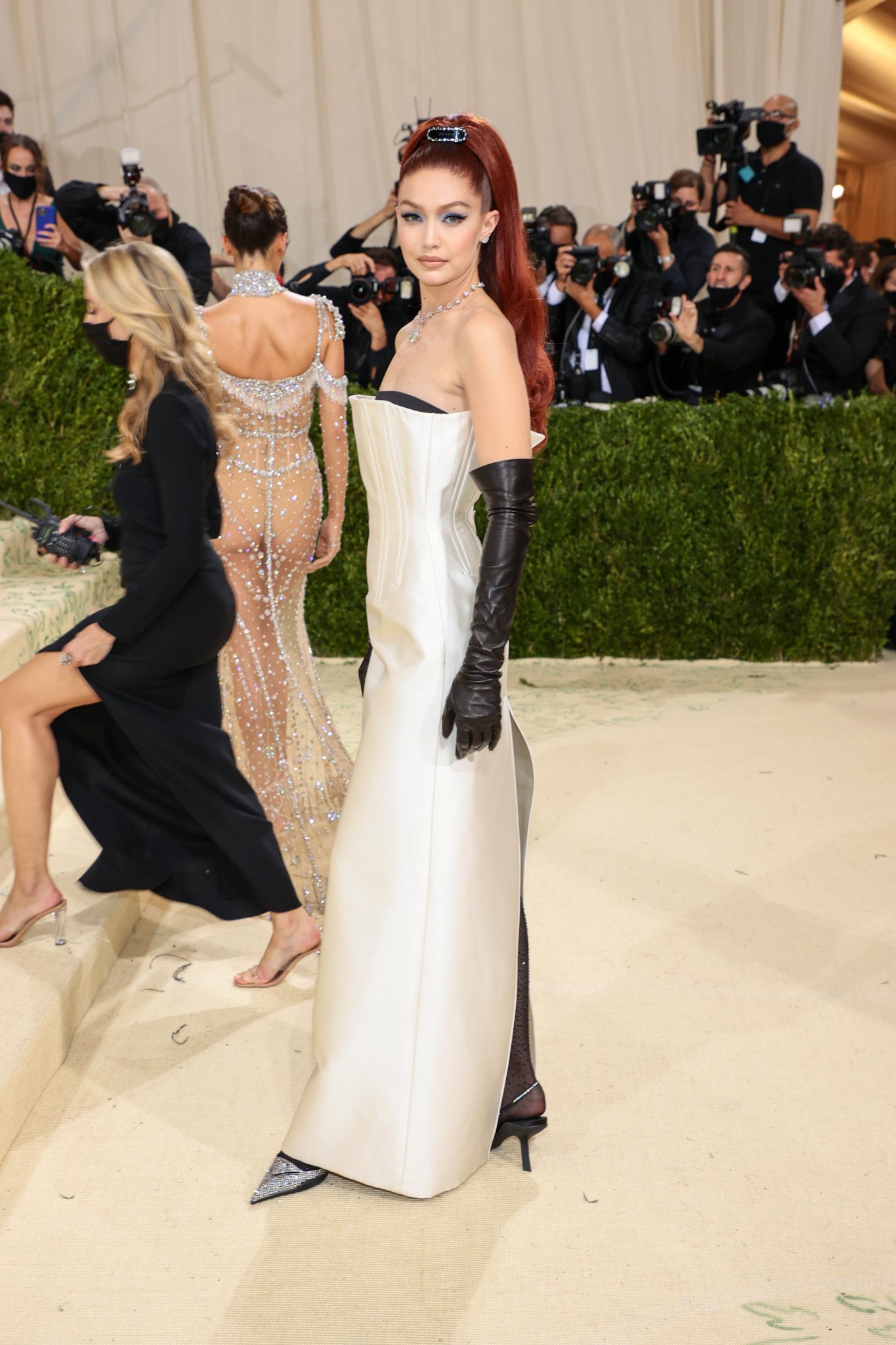 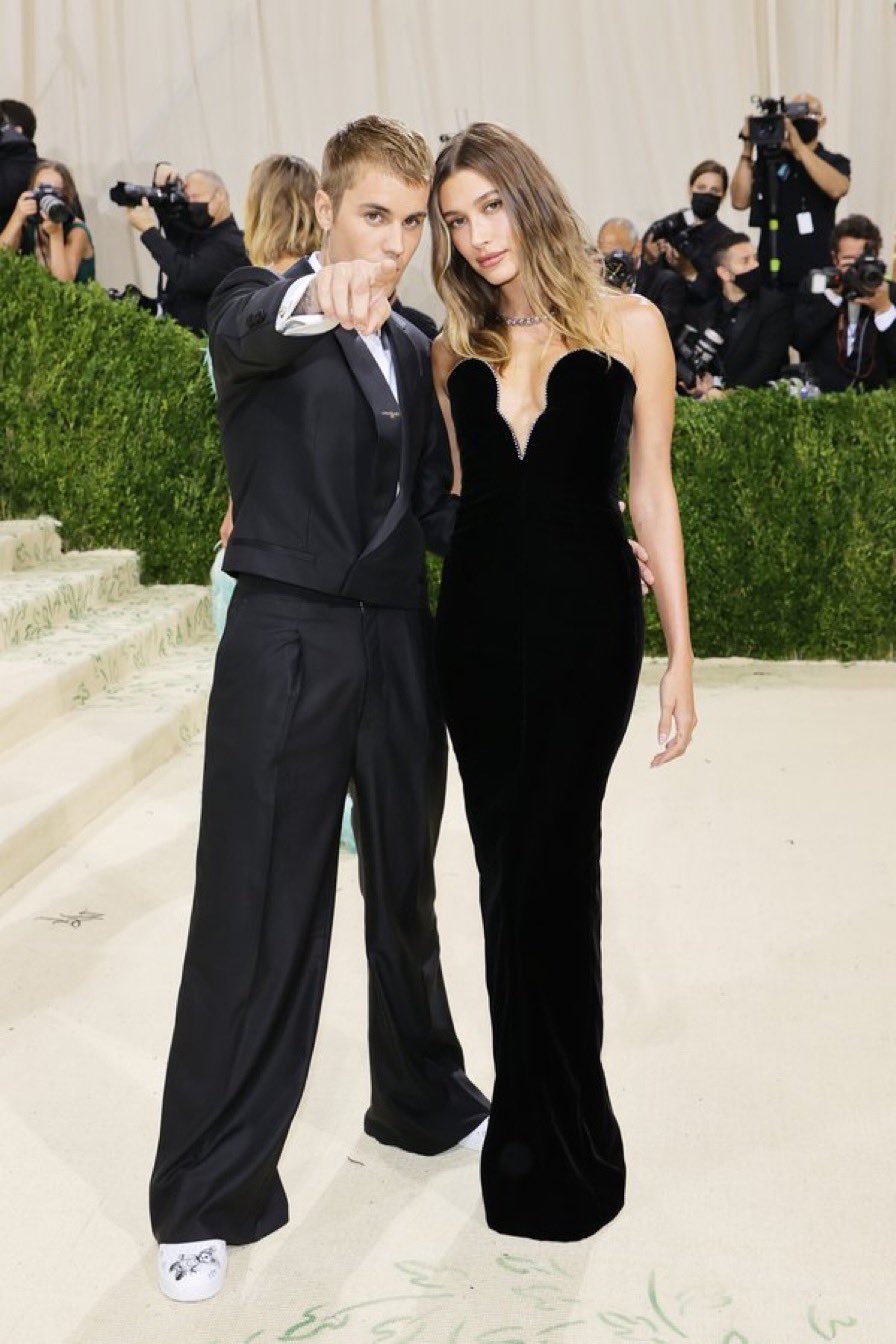 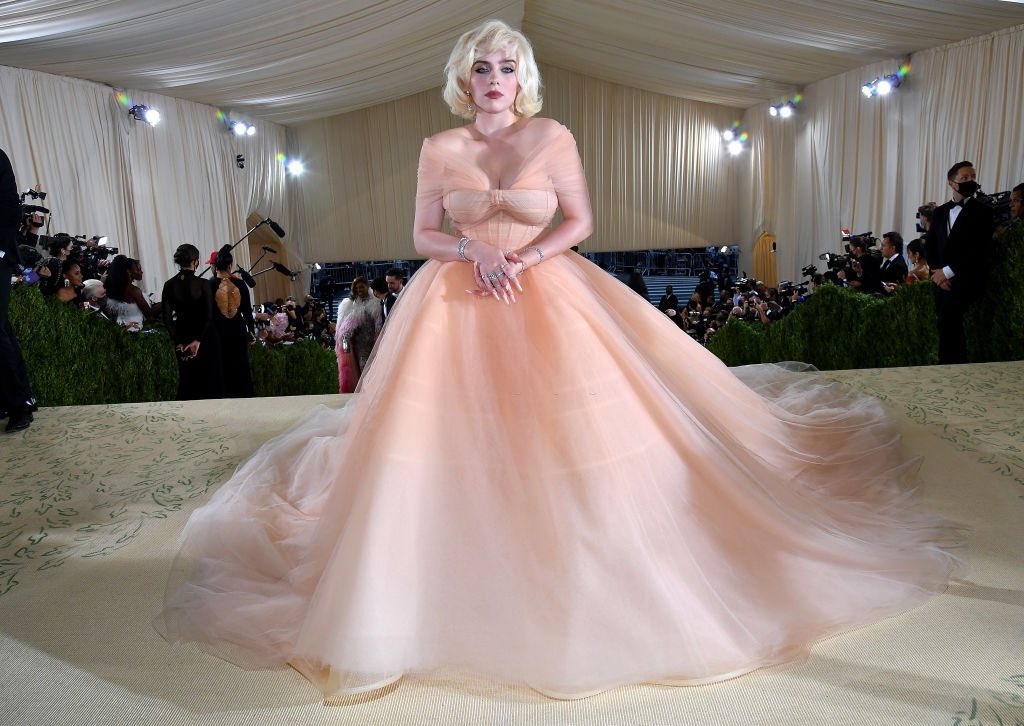 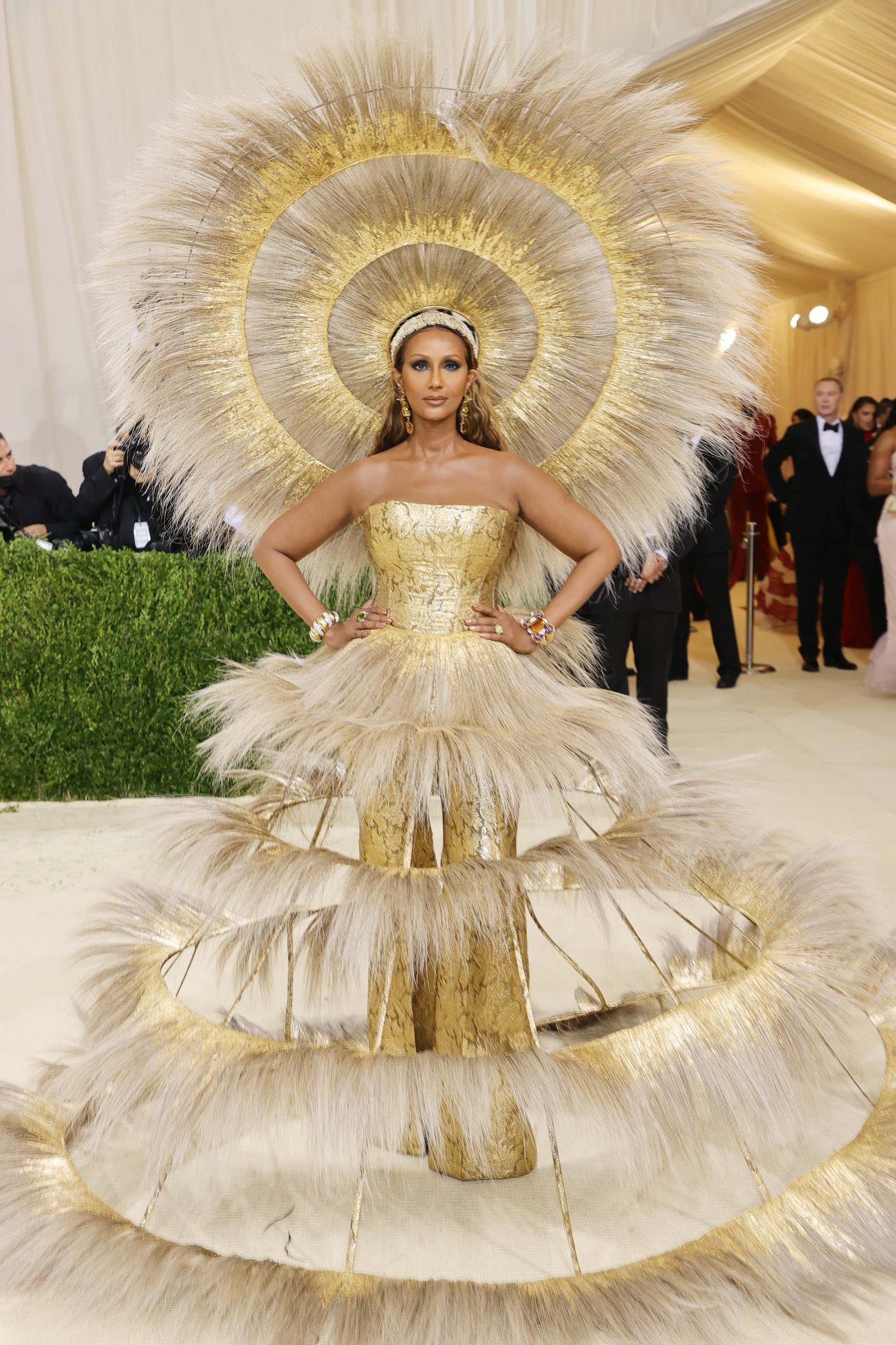 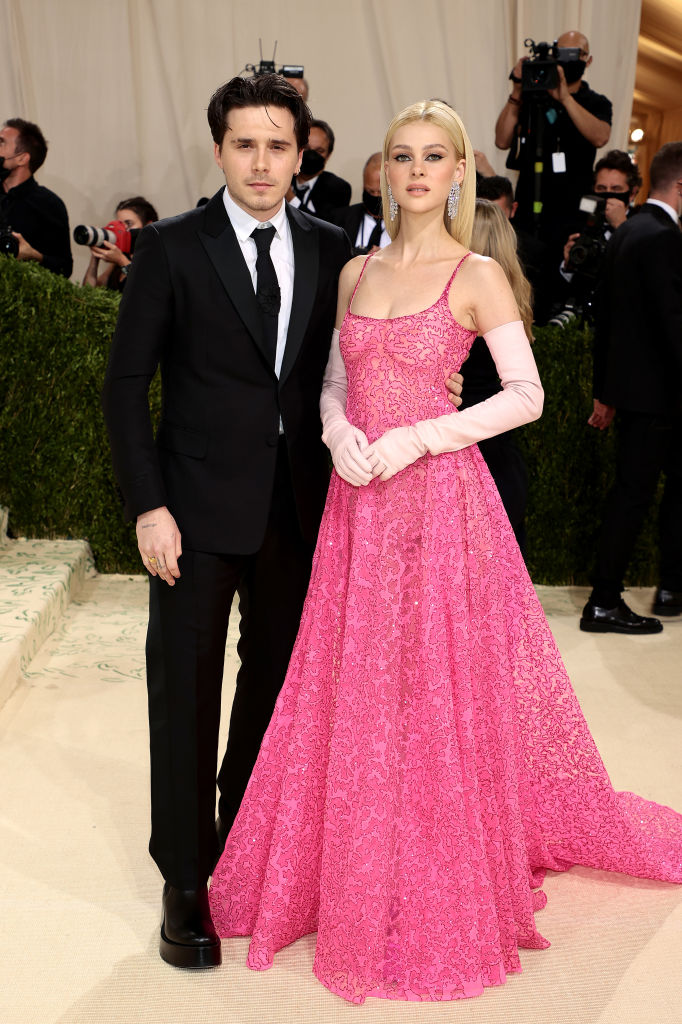 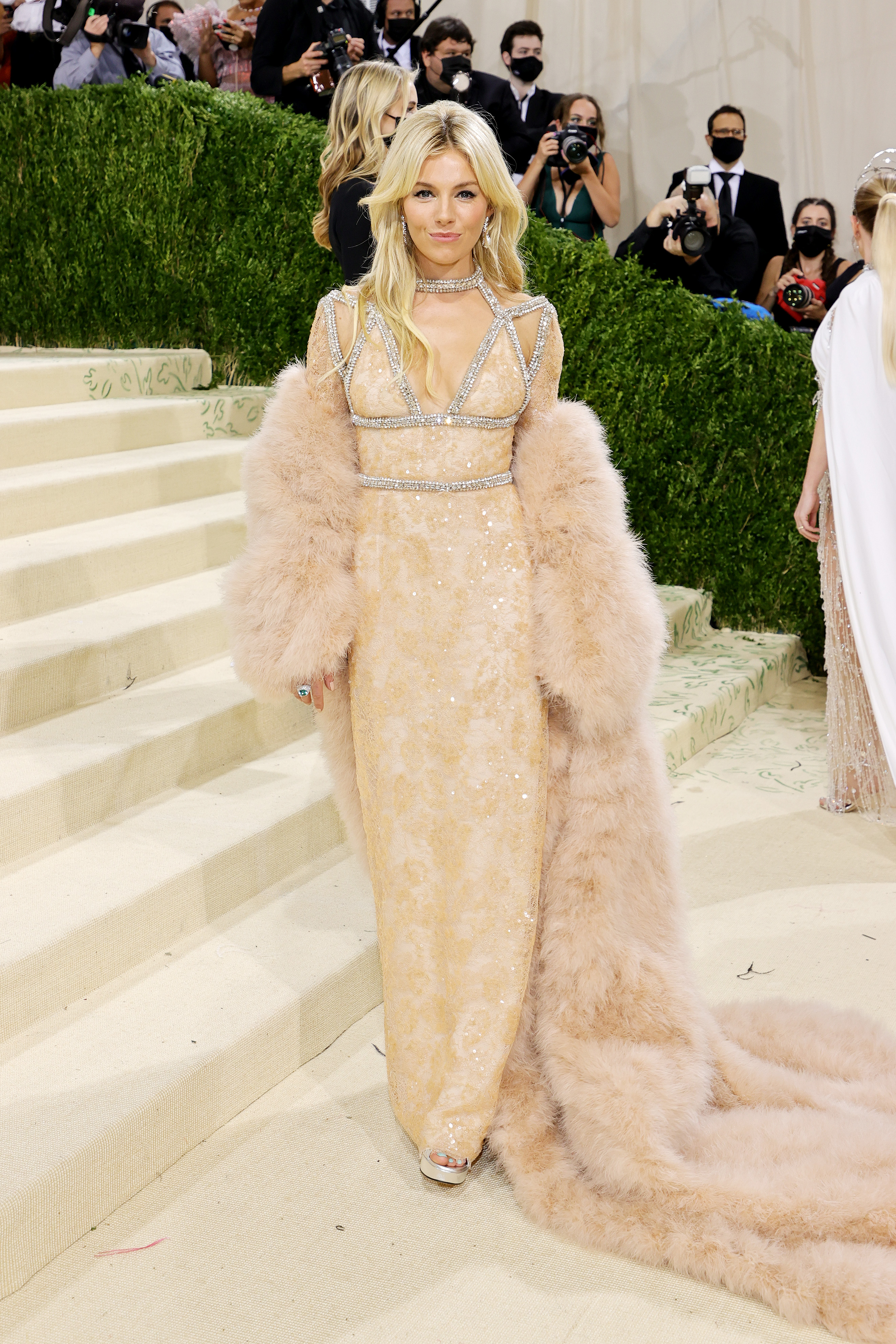 My absolute favourite on the night was Emily Blunt, wearing this stunning dress which I knew straight away was inspired by Hedy Lamarr in Ziegfeld Girl. 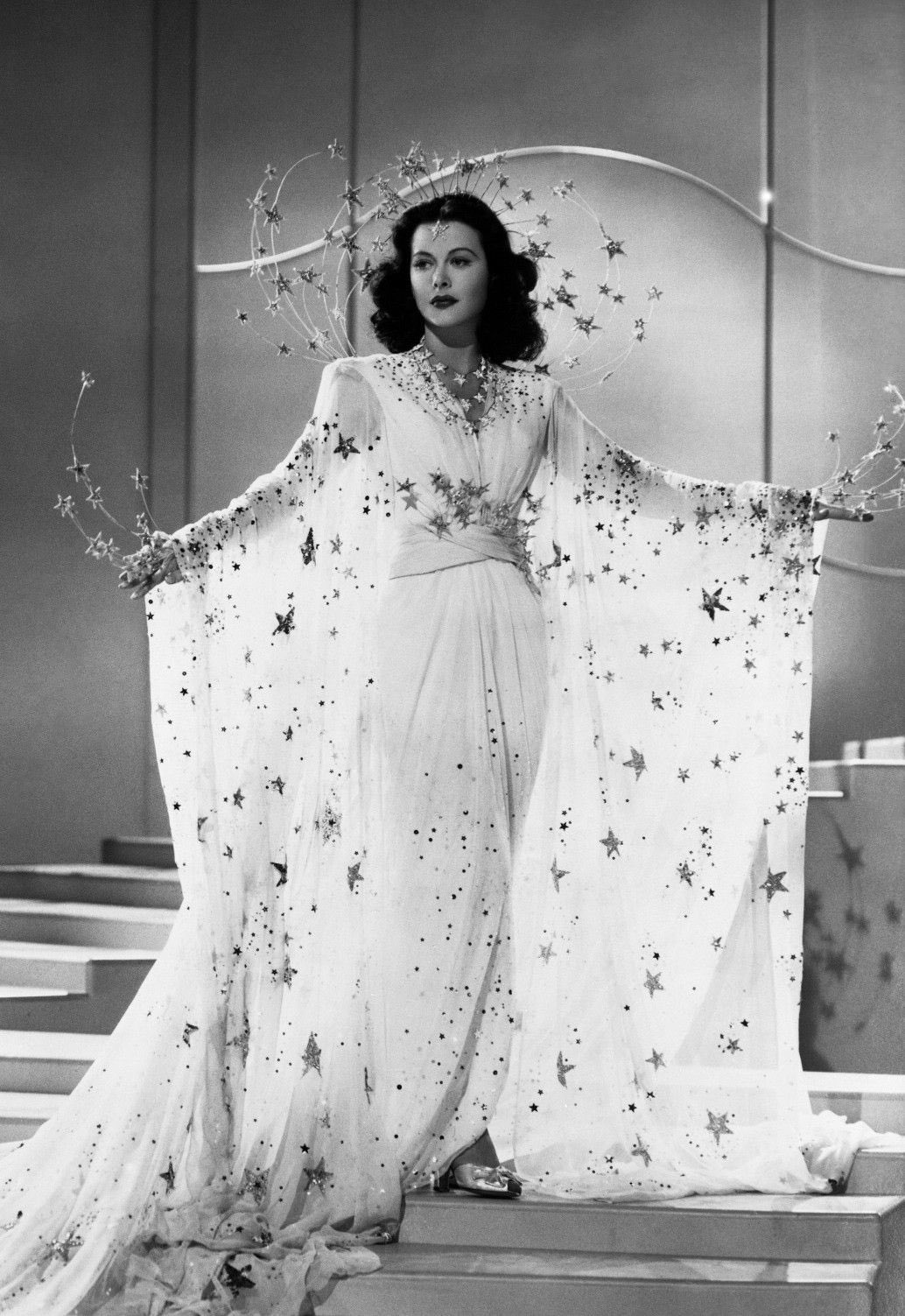 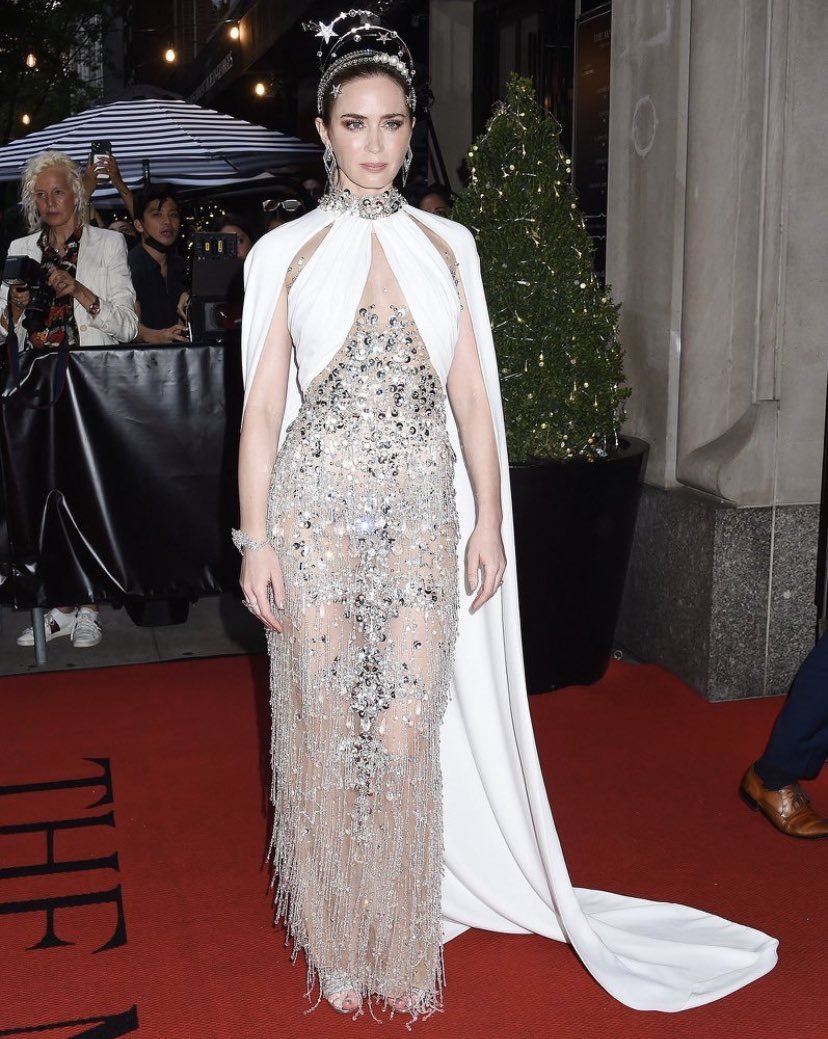 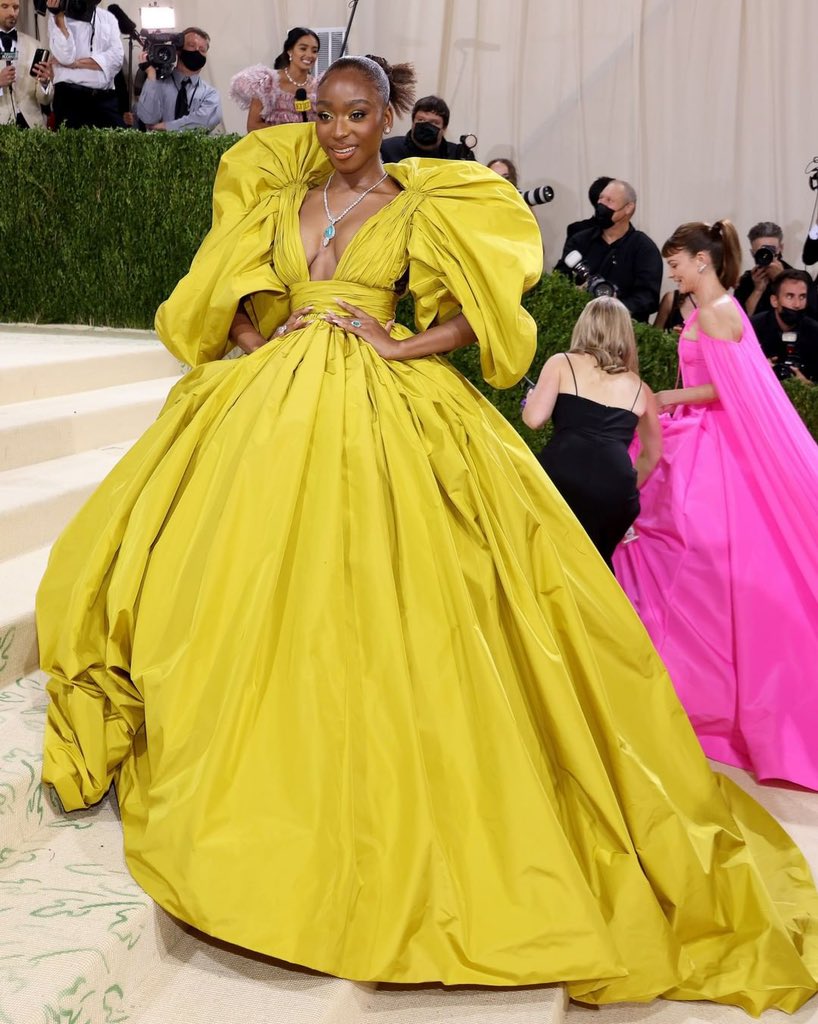 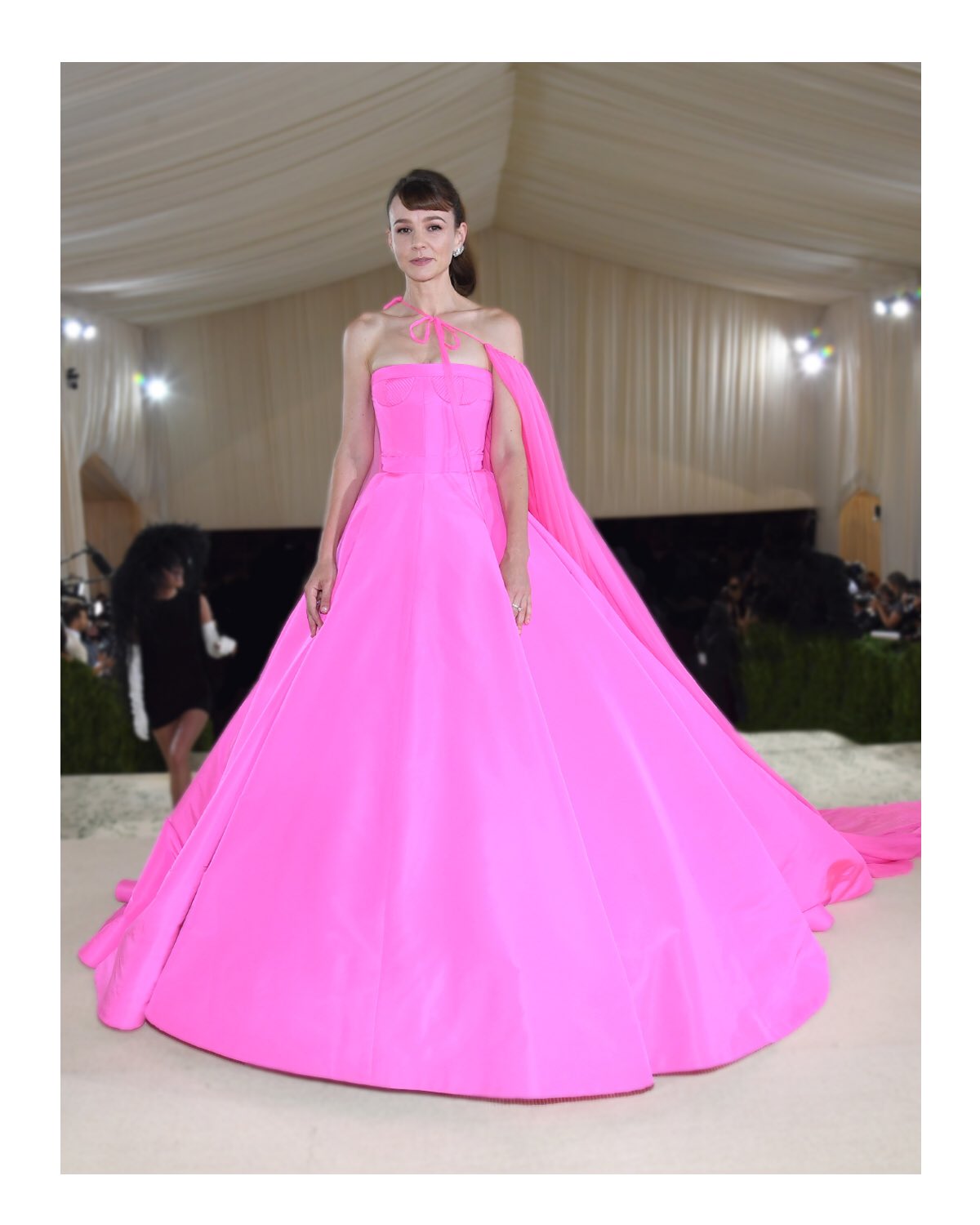 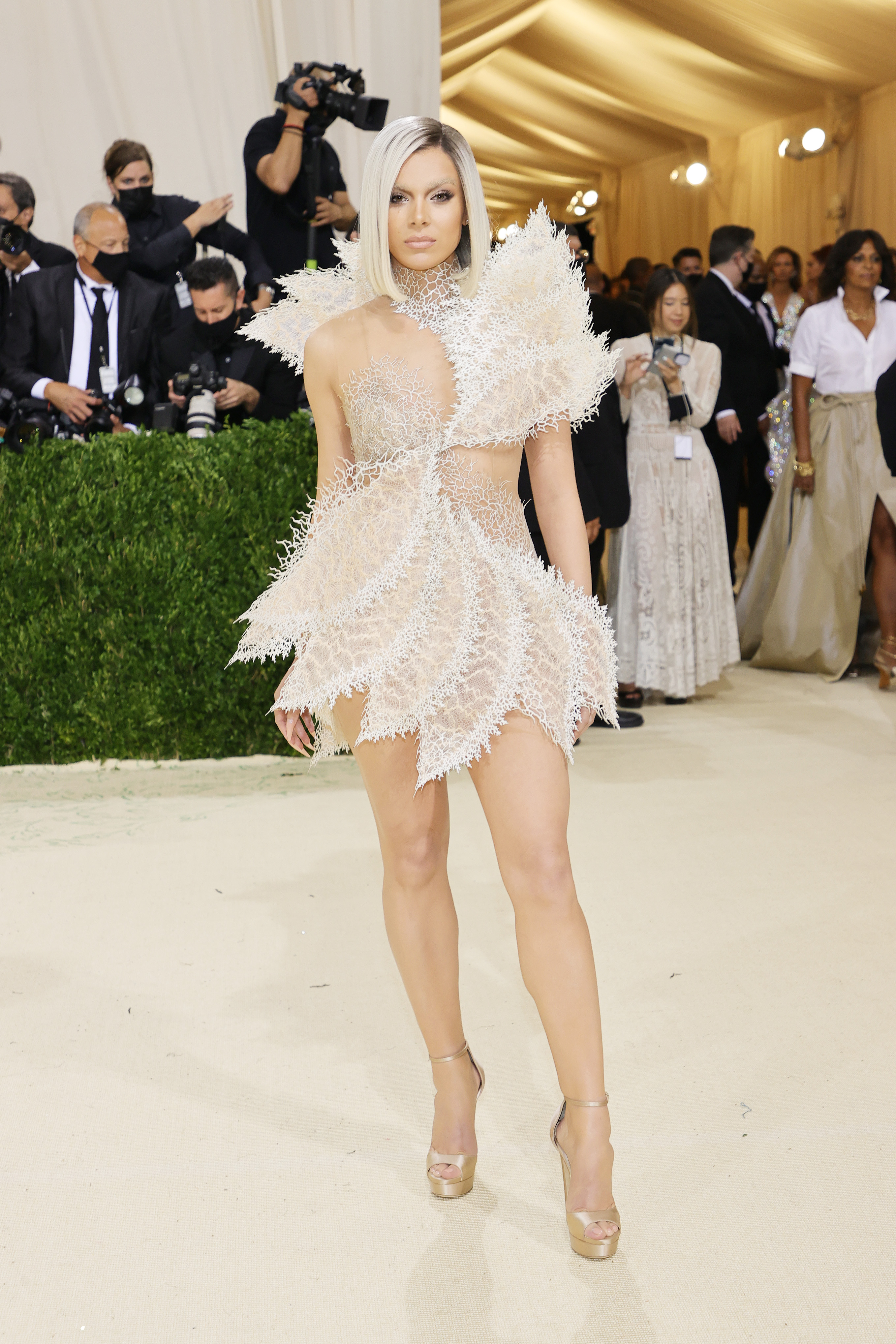 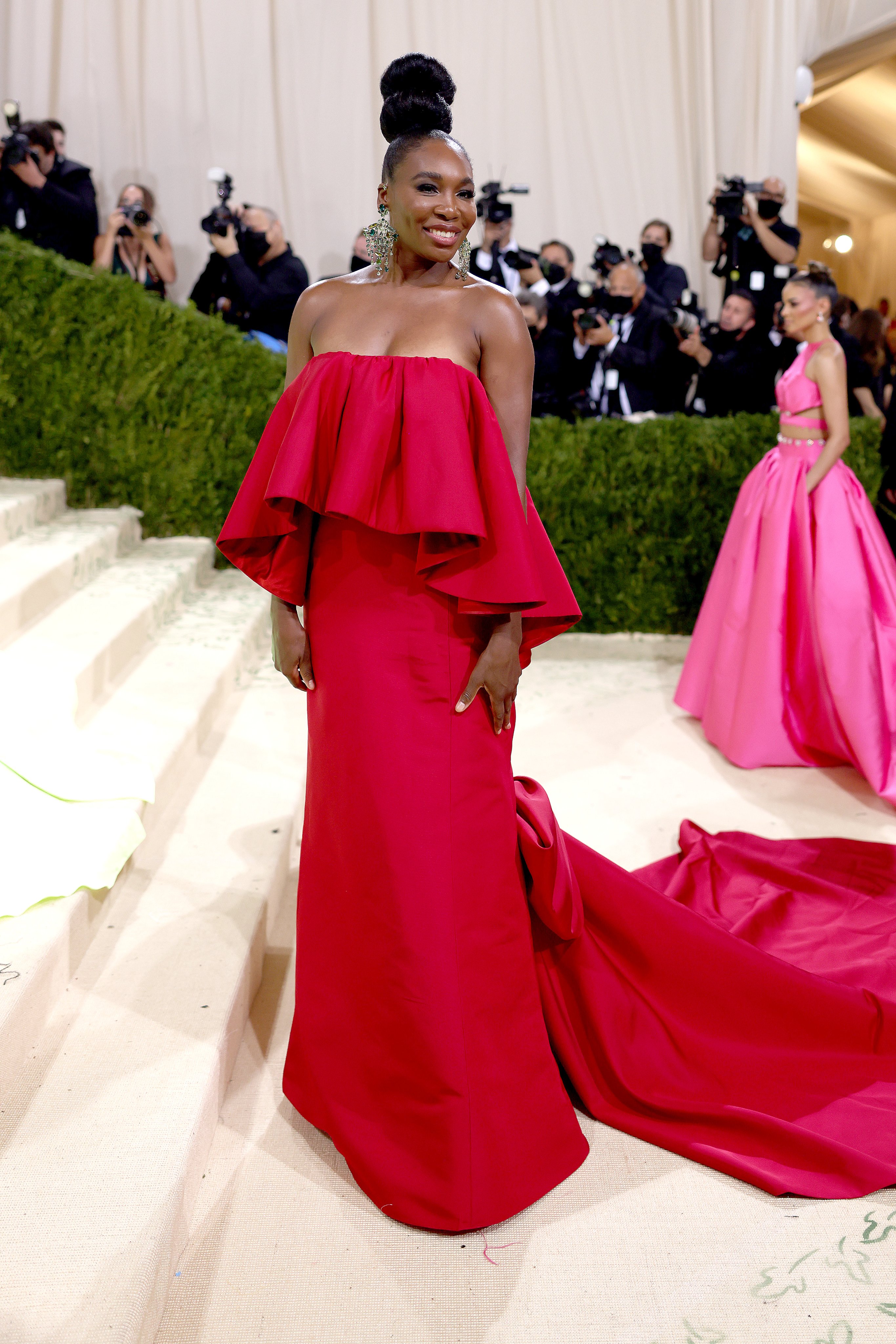 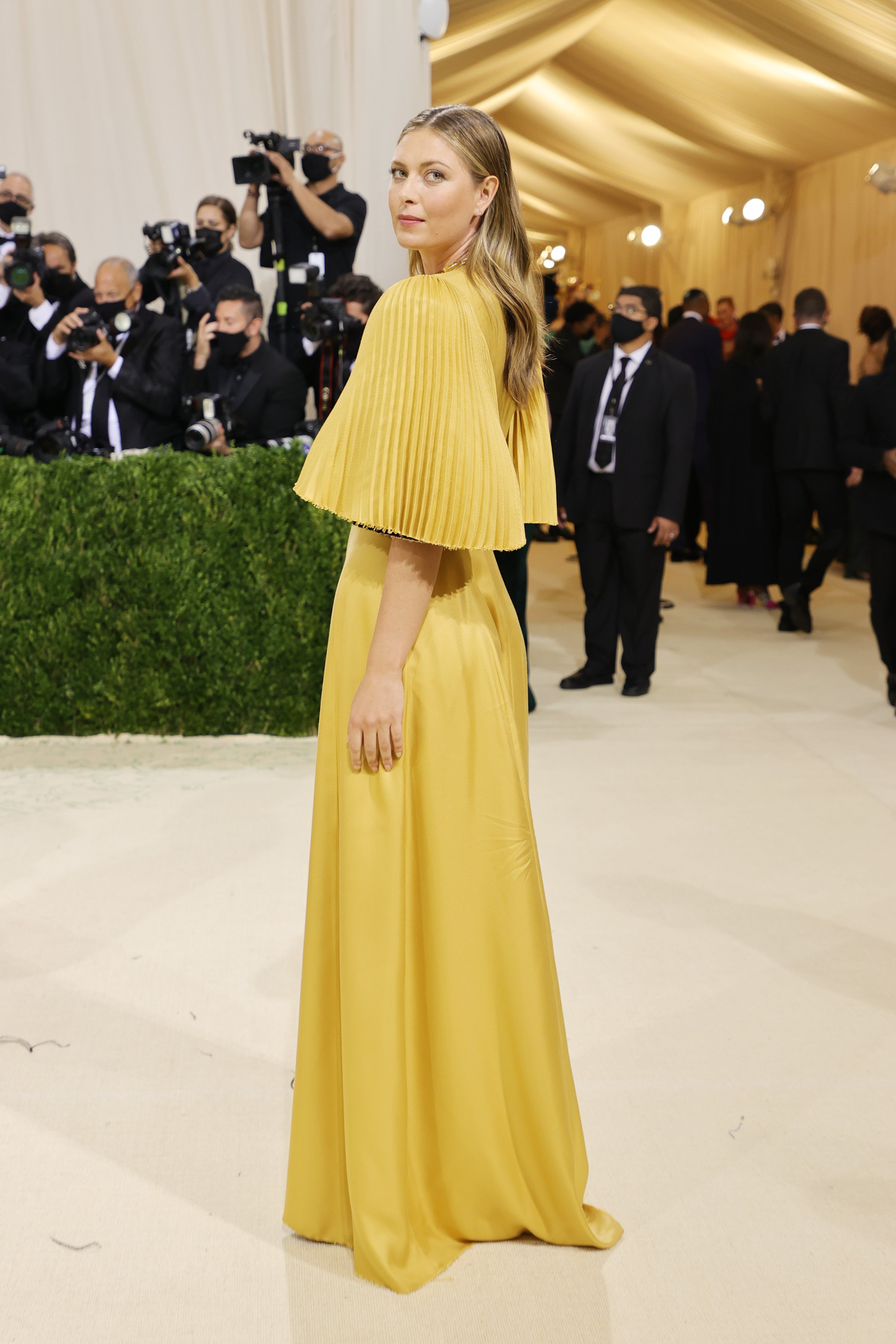 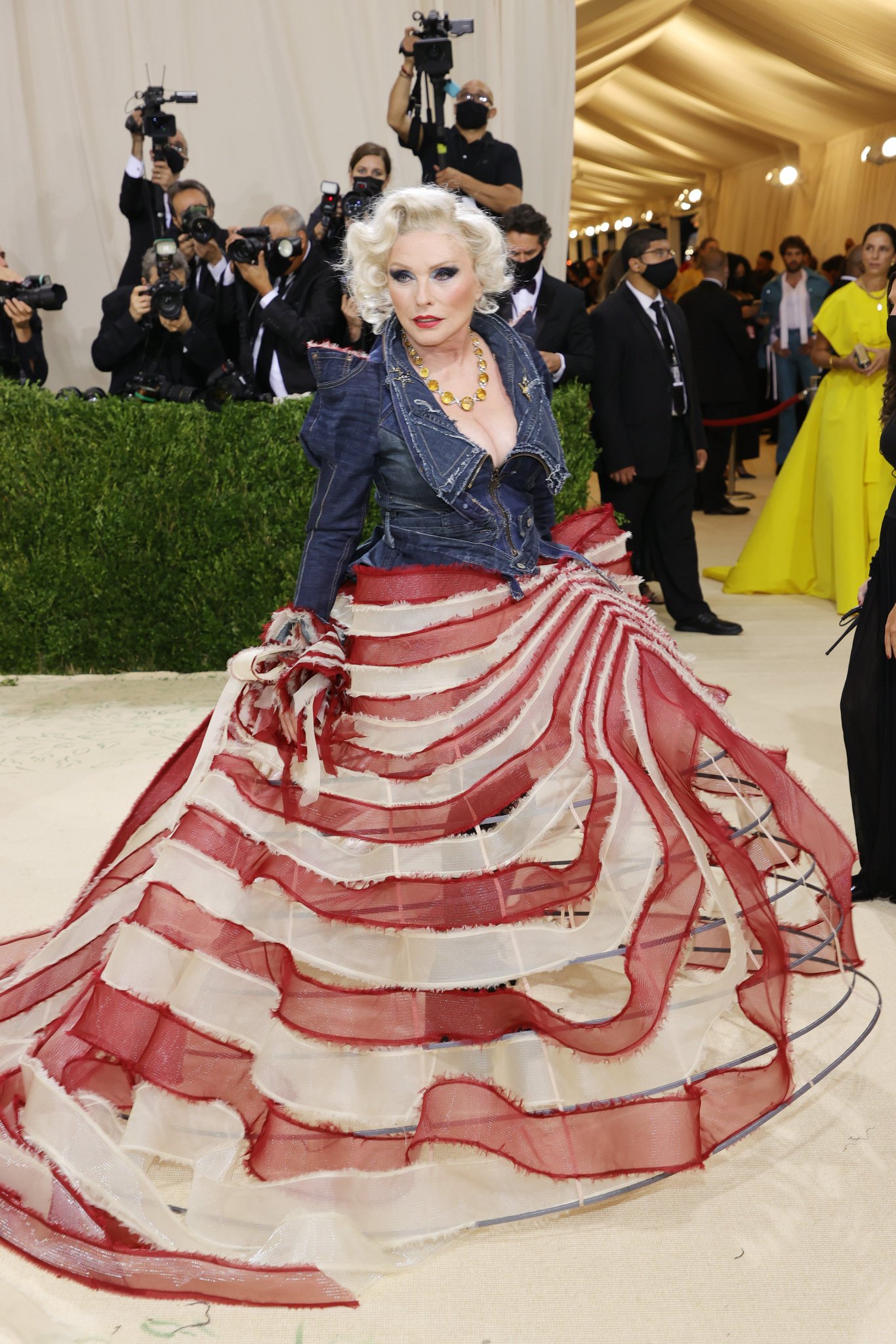 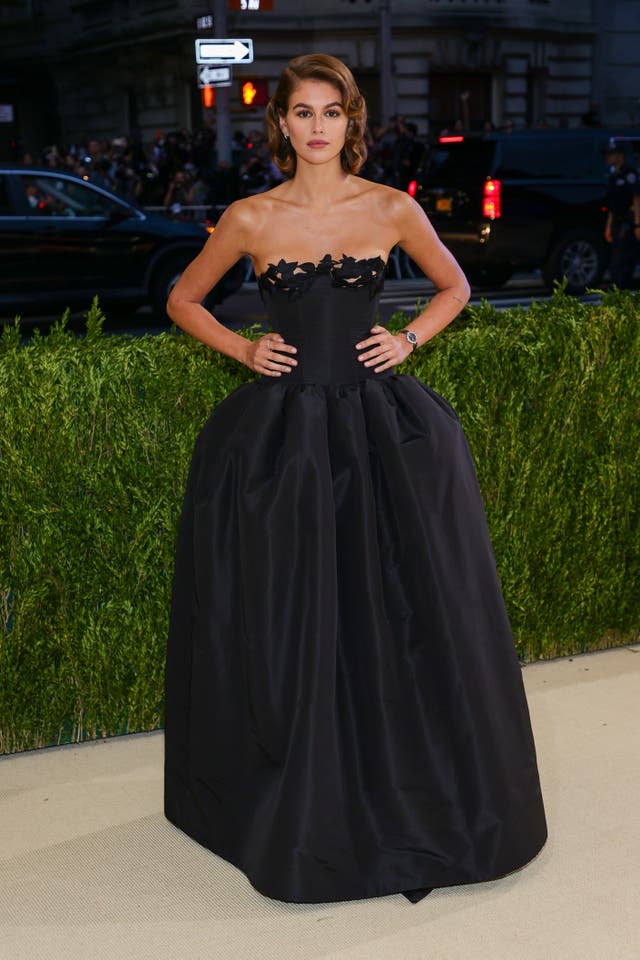 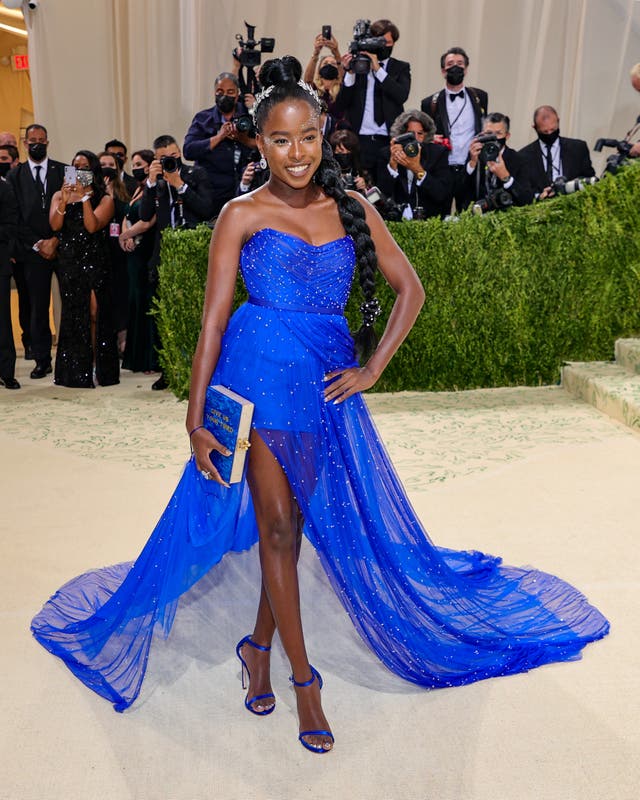 Did you have a favourite look from last night’s event? Is there someone I missed. In the echelons of the most stylish Met Gala themes, this was not a vintage event, but there were still some looks that did hit the spot.