During the last week, whilst I was enjoying a family holiday, I have been engrossed on a daily basis with the pictures that have been emerging from the film set of ‘Caught in Flight’. For those unfamiliar with that title, this is the film of the last few years of the life of Diana, Princess of Wales covering the events leading up to her tragic death in that Parisian tunnel in 1997, with thelate Princess being portrayed by a uncannily Diana -Like Naomi Watts.

I was a huge fan of the late Princess of Wales from the day she stepped out of that carriage at St Paul’s cathedral in that crumpled wedding dress, and I adore looking at images of her impeccable style. Some of the images from the 1980s have dated somewhat, but by 1996-1997 Diana was no longer married to Prince Charles and feeling compelled to buy and wear British designers. This was a time when Gianni Versace became a Diana favourite, when Diana auctioned off her dress collection for charity, and embraced a new, younger and far sexier style.

Now. looking at some of the looks recreated for the upcoming film, it is clear that, 15 years on, these styles haven’t dated, they still look chic and fresh, and show that Diana was a woman who had a classic elegance that remains timeless. A particular favourite has to be the totally stunning Versace one shouldered dress in vibrant blue. This was a killer dress 15 years ago, and remains so today. 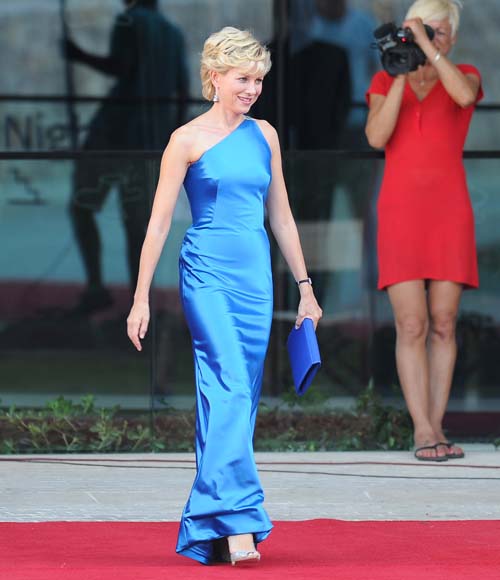 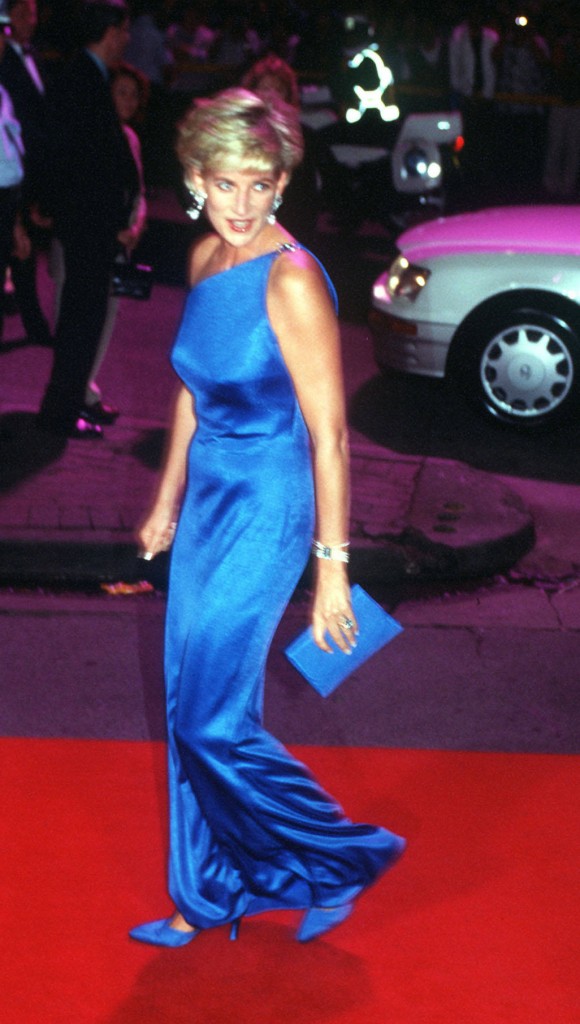 Other styles have been recreated, including dresses from Catherine Walker, the Panorama suit, and pretty floral shift dresses. Melissa Odabash has been tasked with recreating swimsuits similar to those Diana wore on the Al Fayed yacht in that fateful summer. There is no doubt that the finished movie will be seriously stylish, even if it has the most heartbreaking of endings. 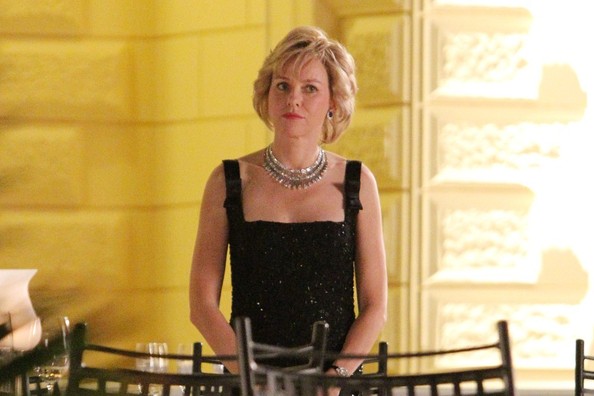 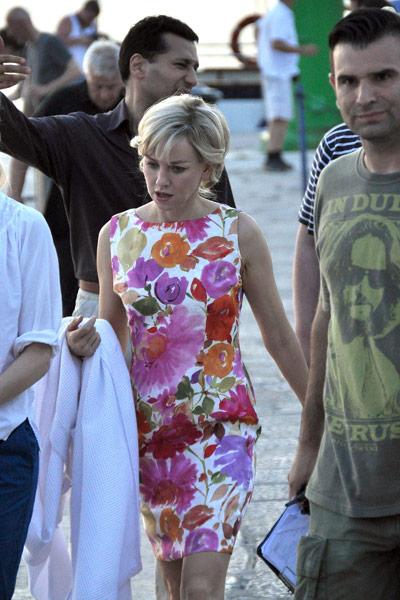 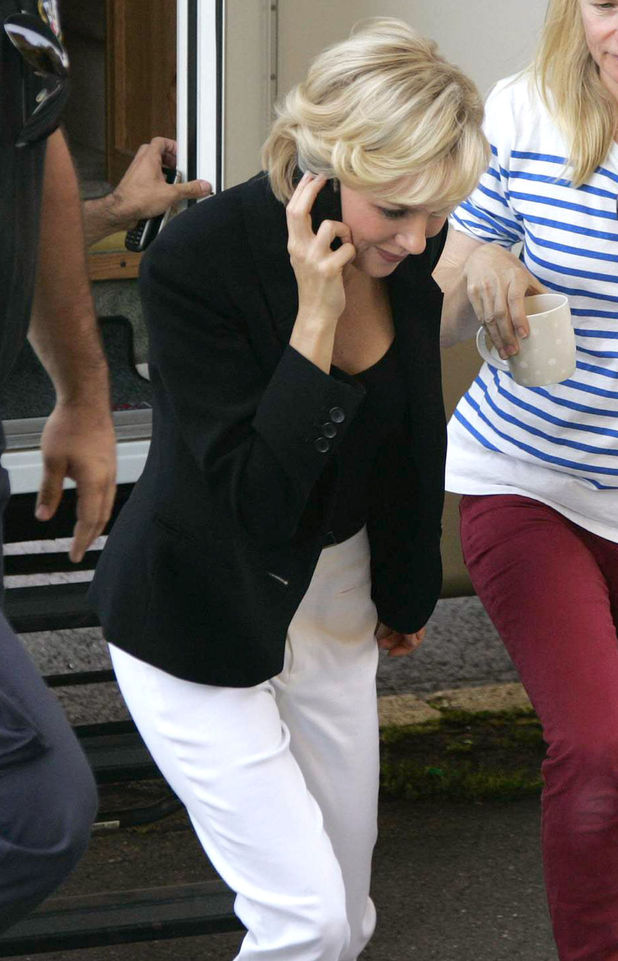 If you are a fan of Diana style, there are some amazing books out there with plenty of pictures for timeless royal inspiration. Here are a few I would definitely recommend. 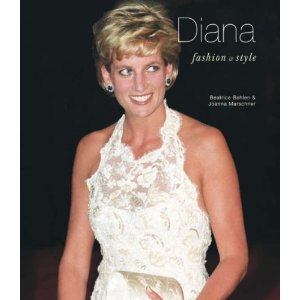 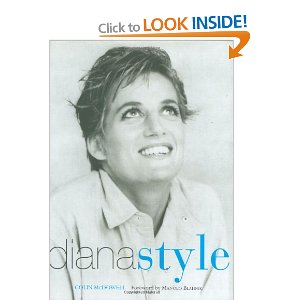 This book is also absolutely fabulous, featuring Diana, Kate Middleton, Princess Grace of Monaco and Charlene Wittstock amongst others. I read this recently during a trip to Wales and was totally absorbed by the style of these ladies. High recommended. 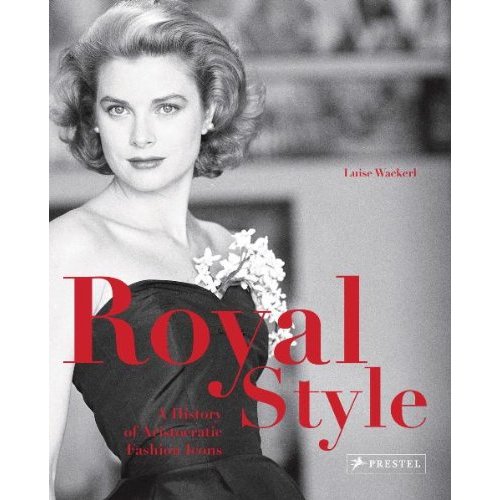