Another Monday morning rolls around, which means another Awards night has come and gone. This time it is the SAG Awards, the Screen Actors Guild Awards, which took place last night at the Shrine Auditorium. The awards celebrate acting on both the big and the small screen, and, other than Parasite winning the Outstanding Performance by a Cast in a Motion Picture prize, the first time a foreign language film has done this, the awards went pretty much to form.

It was time for the usual suspects to step up, aka Phoebe Waller Bridger for Fleabag, Renee Zellweger for Judy, Joaquim Phoenix for Joker and Brad Pitt for Once Upon A Time In Hollywood.

With few surprises being thrown up by the actual awards, this was another ceremony where it was best just to soak up the dresses and red carpet looks, as there were some seriously good looks on this particular red carpet. Phoebe Waller Bridge looked incredible in a rather skin revealing look that she totally rocked, her unique style of elegance and androgyny totally working with the dress that could be described as skin and beads.

Jennifer Aniston totally stole the internet with her interaction with Brad Pitt, and I loved that she opted for a white column dress that was two parts 1930s bias, and one part chic wedding. The fact that she keeps accessories minimal just gives this look added style. 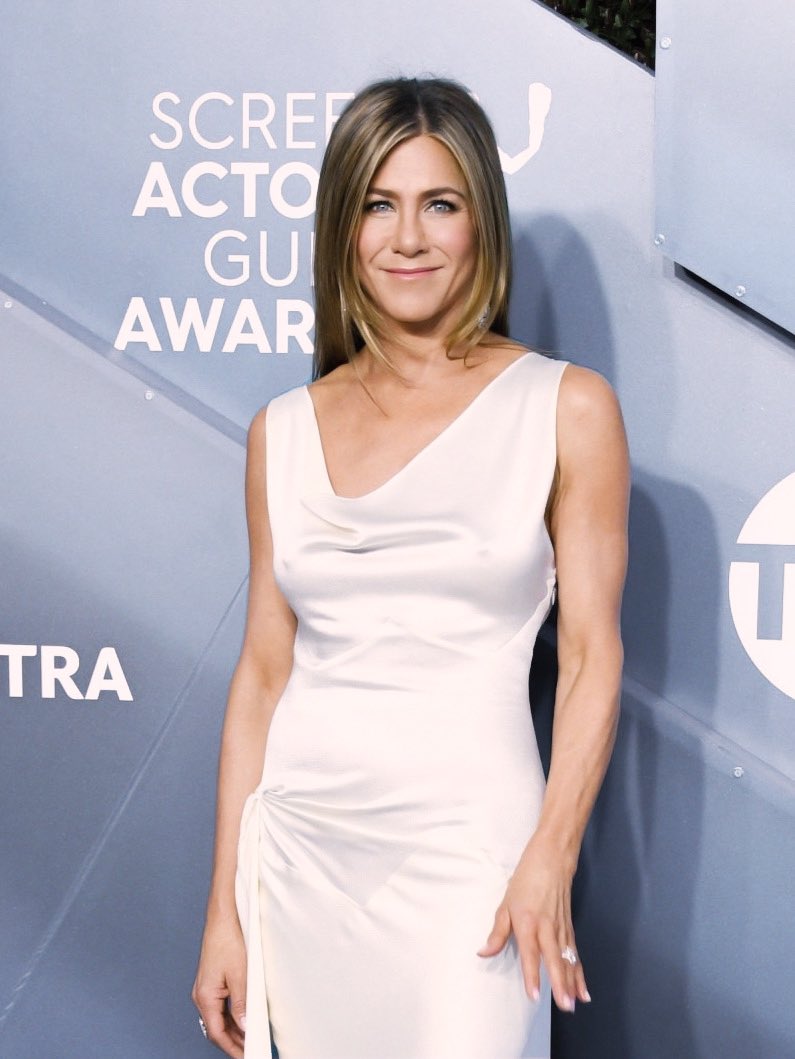 As a lover of pink, I was obsessed with the look Sophie Turner wore. She was almost a Barbie doll brought to life, in the most incredible, form fitting gown that just skimmed and glowed. Another one that had minimal accessories – no big Fred Leighton gems on this look! 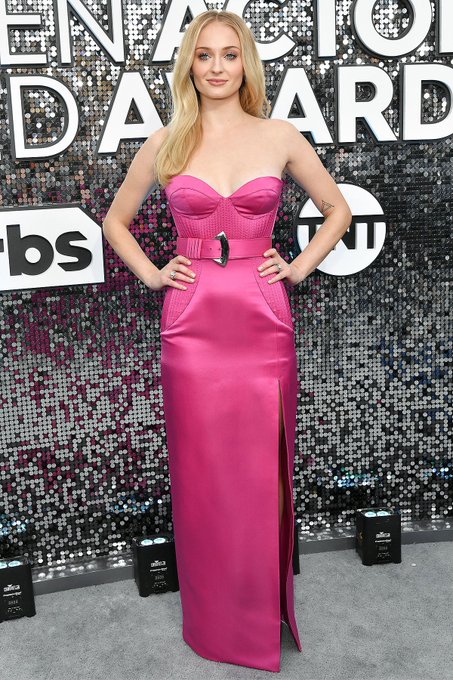 Zoe Kravitz also brought old Hollywood styling in Oscar De La Renta, and opted for a gown of gorgeous peach. This dress was very Audrey Hepburn, but Zoe just added her own edgy style to make it perfect. 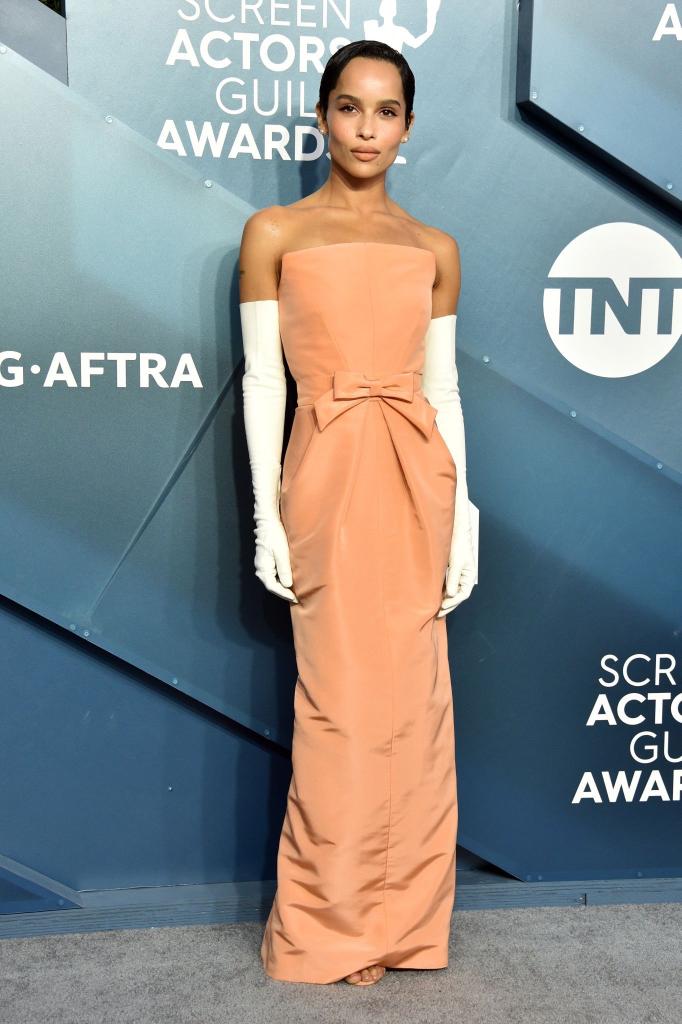 Zoe is, of course, one of the stars of Big Little Lies, and the whole cast just looked a dream, from 70 year old Meryl Streep looking incredible in a strapless green dress (those arms, I have total arm envy!), to the stunning shimmering column worn by Reese Witherspoon, This is a women squad you would just love to be part of. 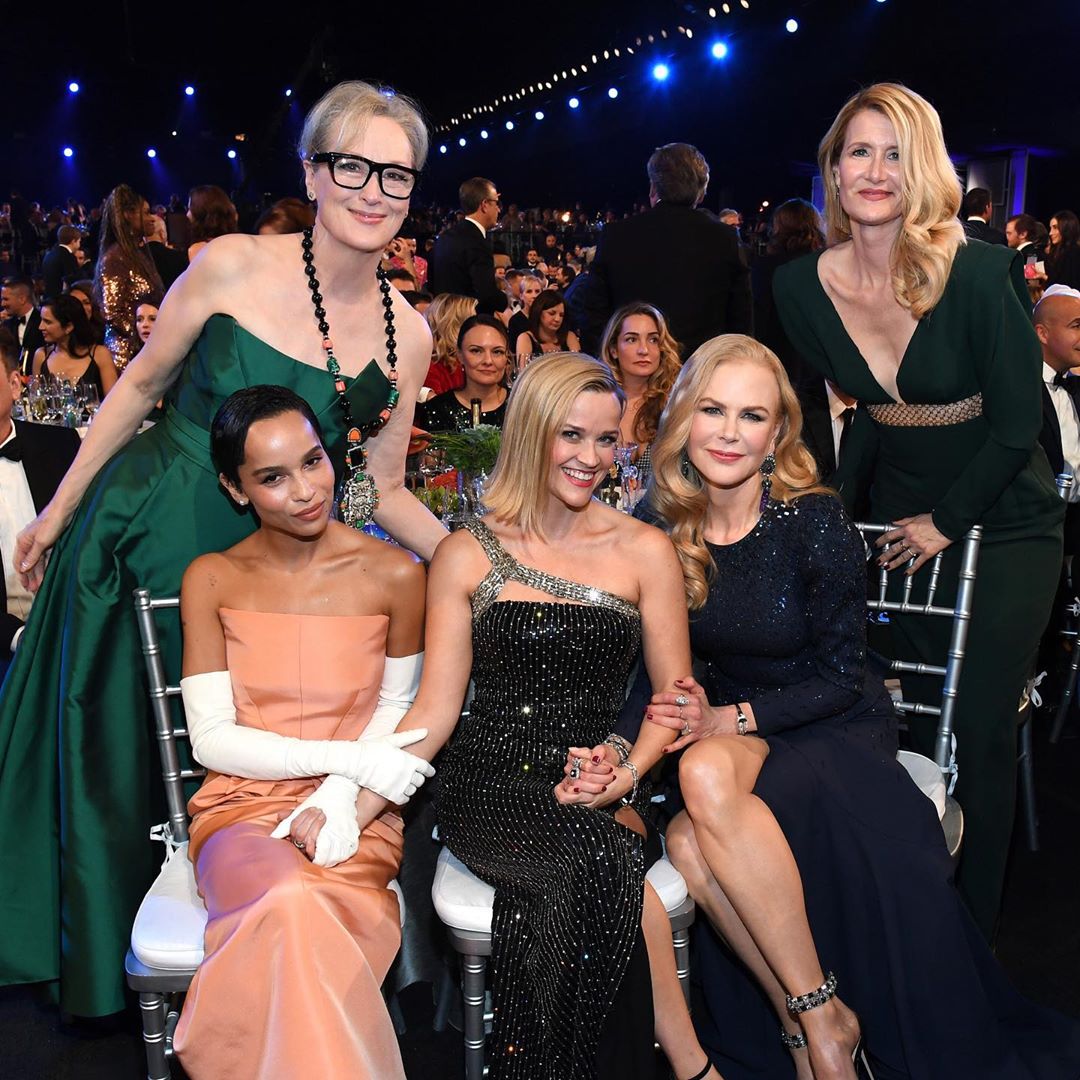 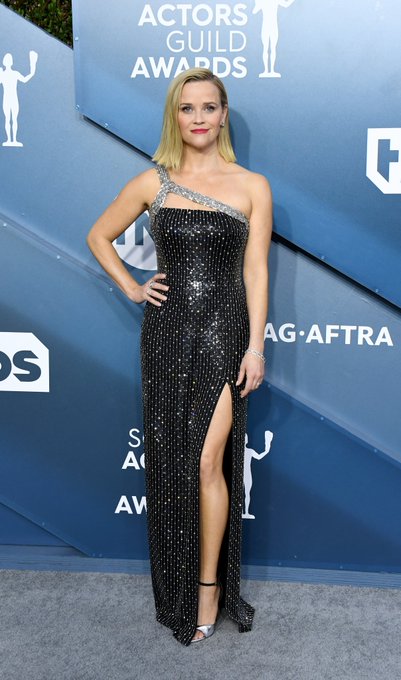 I’m not usually a fan of the trouser/dress hybrid, but I do love this look on Millie Bobby Brown which almost looks like a twist on a tuxedo style suit, bringing it bang up to date.

I’ve seen the word ‘goddess’ bandied about in relation to Scarlett Johansson’s look last night, and have to say I agree. The cut, that glorious colour, the Robert Palmer girls styled hair, this look is striking and unforgettable. 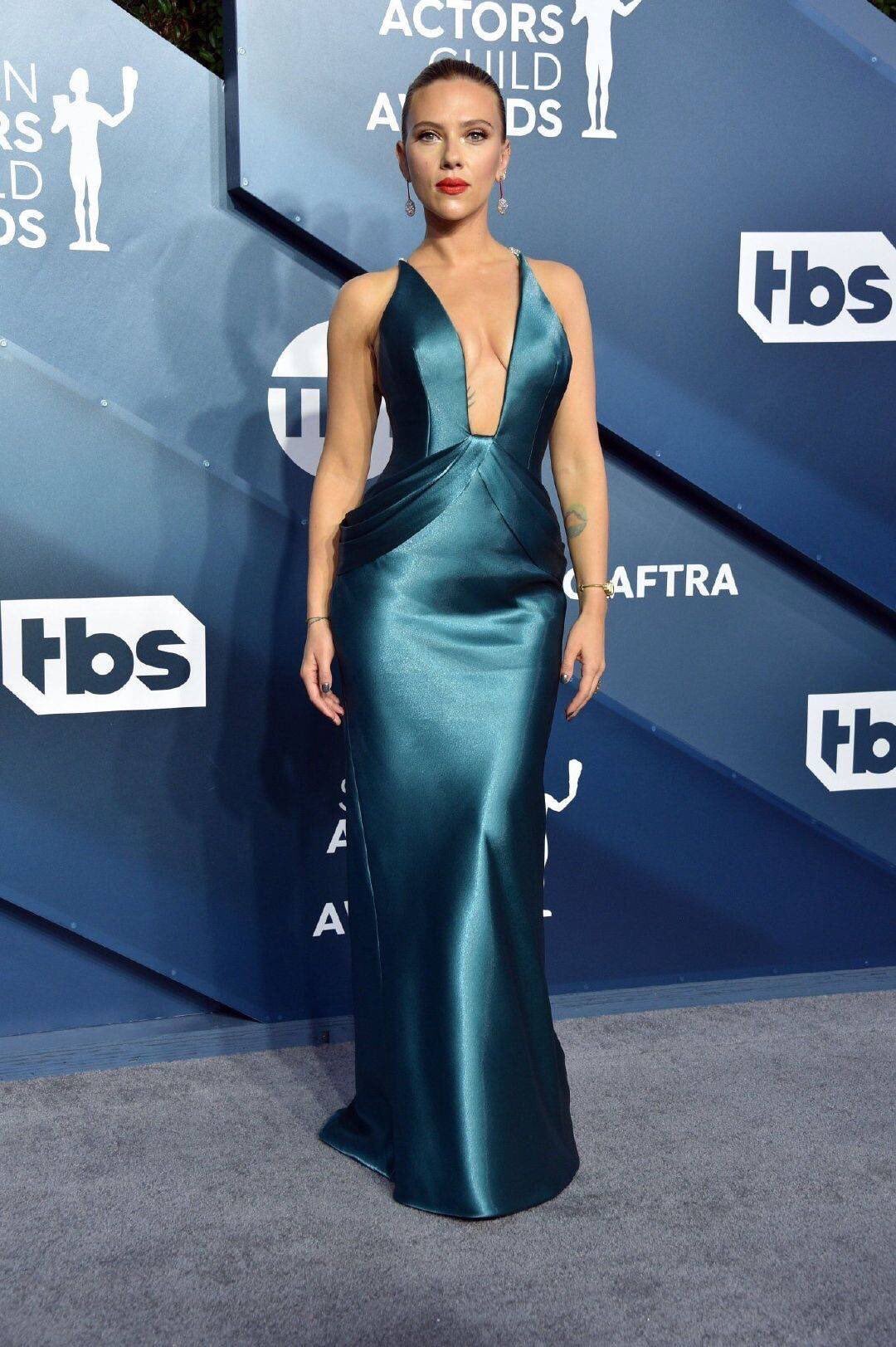 For me, Lupita Nyong’o is a classic movie star who often brings all the prettiness to any red carpet. This year was no exception, I loved her floral Louis Vuitton dress, and in a year when the jewels definitely took second place, her diamond earrings were just stunning, such statement pieces. 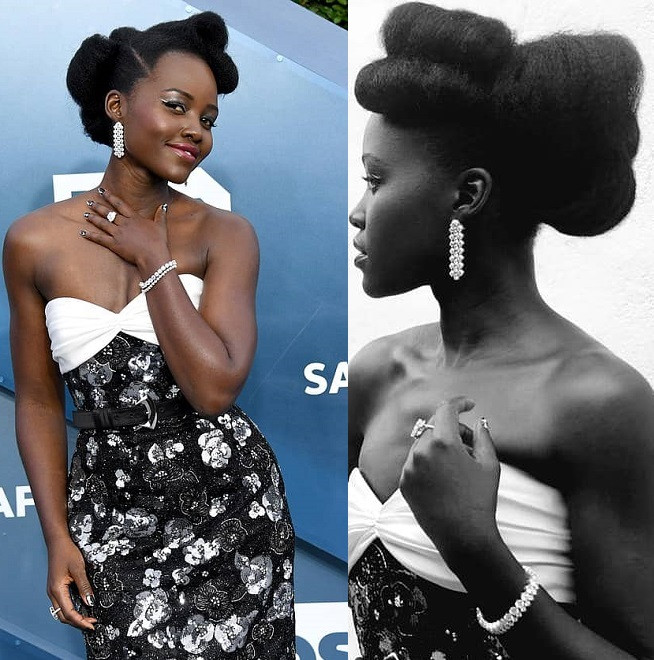 Renee Zellweger was one of the big winners on the night for her incredible performance in Judy. She was a style winner too, in another gorgeous midnight blue dress (surely one of her favourite colours) that suited her tiny frame.