I must admit to being a bit of a telly addict. (I did consider naming this post Telly addicted, but then I couldn’t get thoughts of Noel Edmonds and his interesting jumpers out of my mind, so I thought better about it.) I watch all sorts of programmes, from Eastenders to Scott and Bailey, from Broadchurch to The Village, and I also love quizzes and documentaries too. But the programmes that will always catch my eye will always have an element of style to them. From the sumptuous early shopping experiences of ‘Mr Selfridge’ and ‘The Paradise’, to the stunning Arena documentary series about Norman Parkinson that was shown  on BBC4 last week, there is always at least one programme per week that is a feast for the eyes of fashionista’s. The good news is that there are currently some great BT Vision Packages available that not only allow you a great range of channels, and the option of accessing BBC I-Player on your TV, but are also currently offering a Sainsburys voucher when you subscribe.

My favourite TV programmes always seem to be playing on a random channel at any particular time. ‘Sex and the City reruns’ are played over and over, but never seem to grow old, Carrie’s style and sass is timeless and never less than relevant. And certain episodes are just so perfect that they are always a joy to watch, in particular Carrie Bradshaw as fashion roadkill in that New York fashion show (with Heidi Klum of course), or the ‘The Way We Were’ break up with Mr Big. 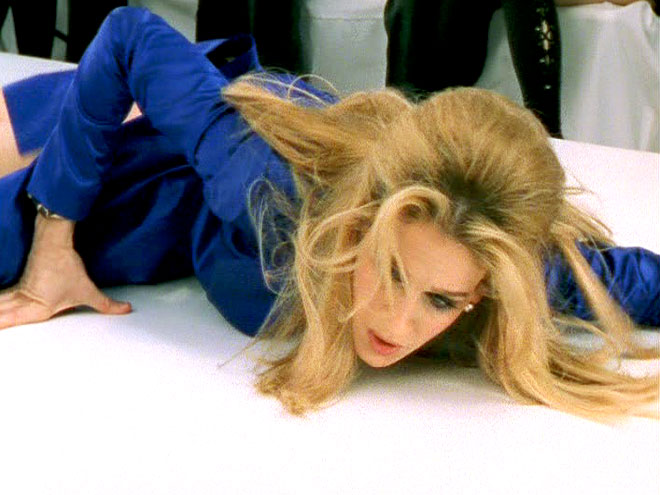 Another fashion classic is ‘Mad Men’. It is hard to think of a recent series that has been as influential in terms of fashion. Banana Republic has even had a highly successful Mad Men clothing range that has been influenced by the 1960s looks showcased by January Jones, Elizabeth Moss and Christina Hendricks. Megan Draper, as played by Jessica Pare, has added a new dimension with her slightly carefree, younger Pucci print ethic. You can shop all the Mad Men style with a Banana Republic credit card. Mad Men is television where sometimes the plot is of secondary importance to the clothes…and to the dashing Don Draper of course. 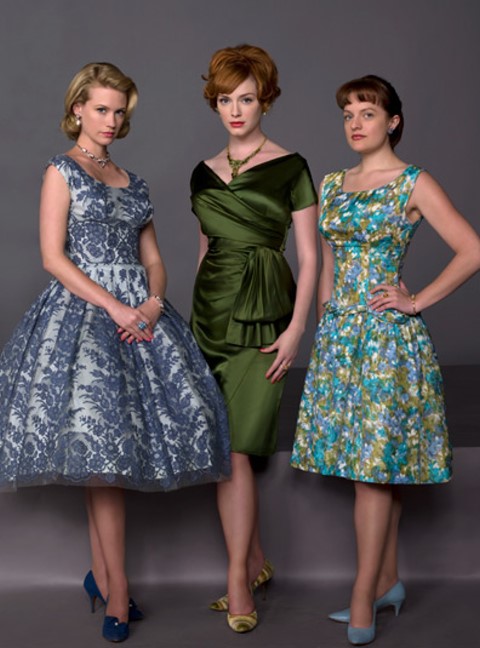 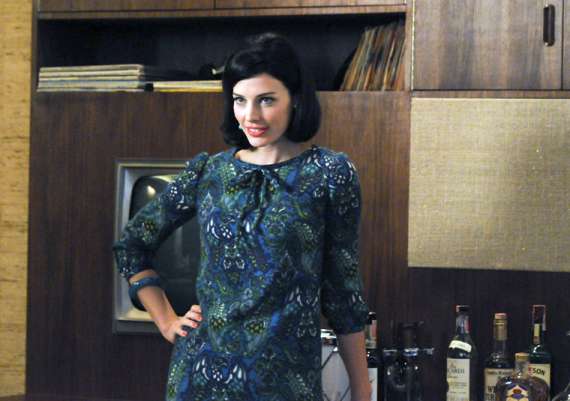 There are so many programmes where I sit and drool over the clothes that I have set up a special Pinterest board that is just for stylish television. Recent additions have been the 1930s elegance of ‘Dancing on the Edge’,  Hayley Atwell just killing 1940s dressing in ‘Restless’, and Romola Garai as the ever impeccable Bel in ‘The Hour’. 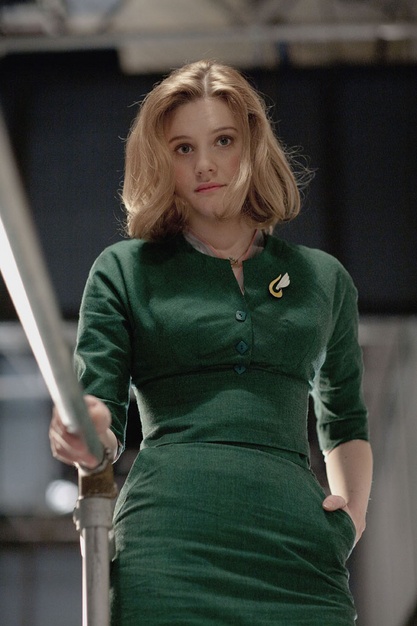 Bel in ‘The Hour’ 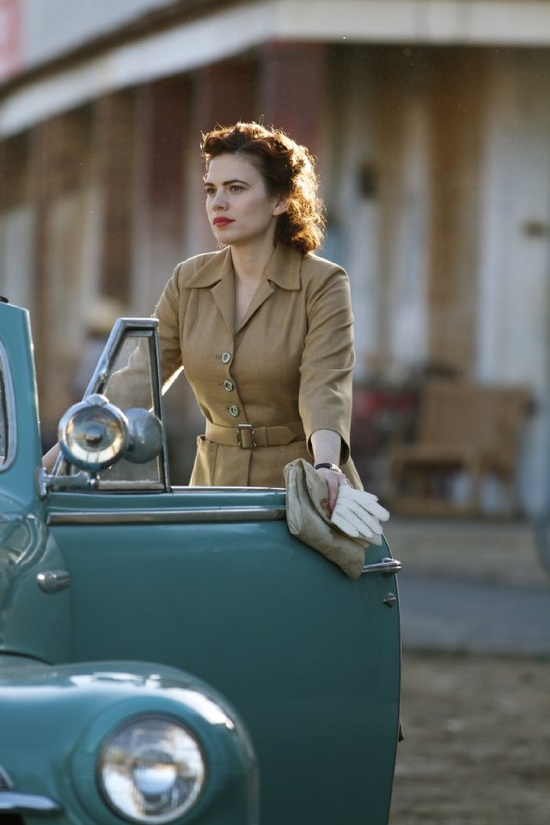 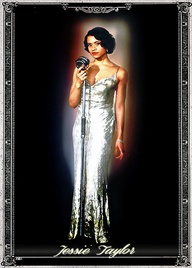 Dancing on the Edge

Do you have a TV programme that has influenced your wardrobe? Let me know your small screen style stars.