There are some real gems in the BBC daytime tv offerings. In amongst all the quizzes and garden style programmes, there are serial dramas that actually deserve to reach a wider audience. The brilliant Father Brown is one of the obvious choices, I’ve been addicted to it since day one, but during lockdown both my mom and sister fell for its charms. The repeat of Land Girls was also much appreciated, and now the rather darker WPC 56 is also getting a much warranted (pardon the pun ) rerun of the first two series, which starred Jennie Jacques as the WPC of the title. 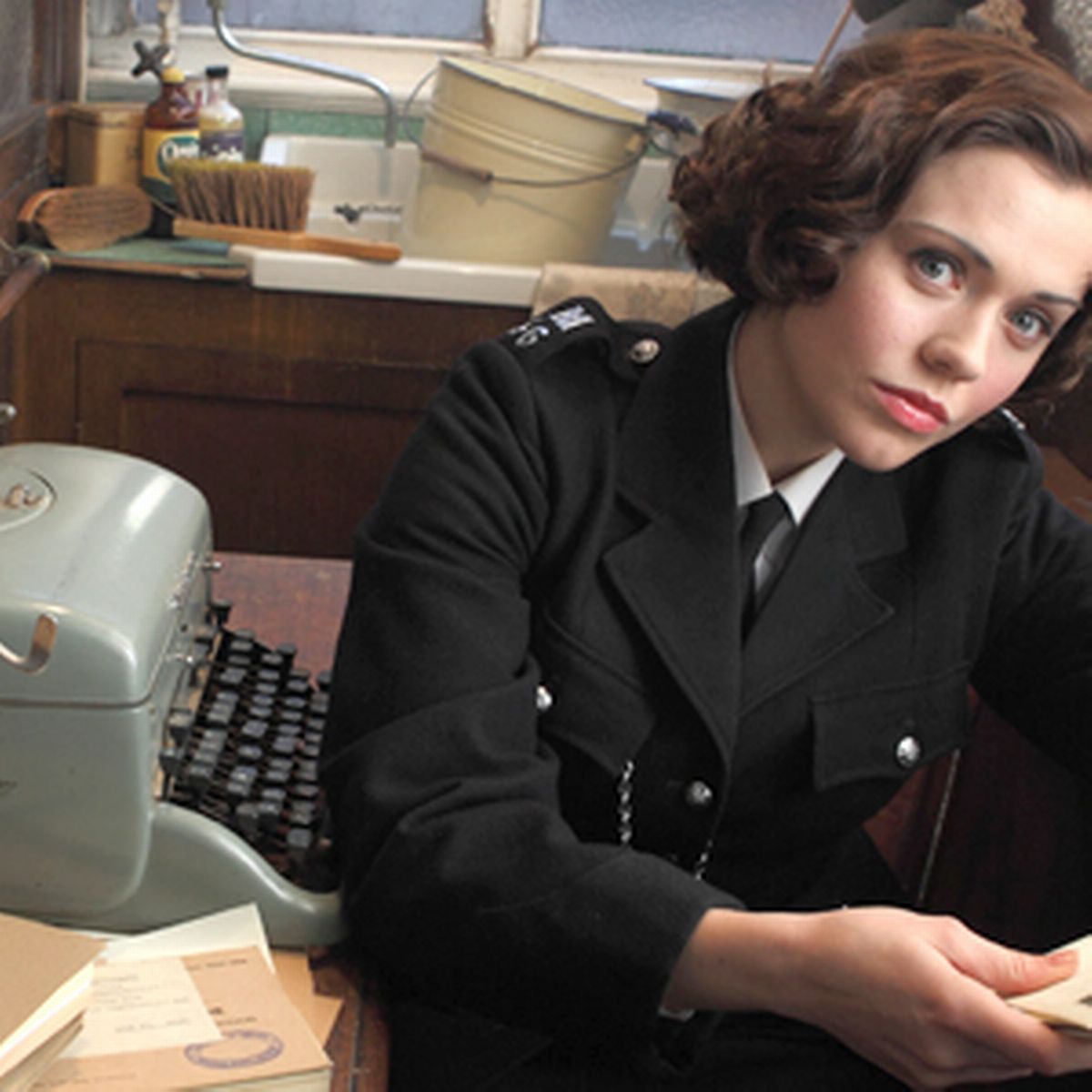 Set in the Midlands during the mid 50’s, Jennie Jacques plays WPC Gina Dawson, who faces all kinds of discrimination and sexism from the mainly male police officers and superiors. She proves her worth as a part of the team, but then faces sexual harassment from one of her superior officers, and finds support when she reports this to be less than forthcoming. The series does not shy away from important issues, including racism as well as sexism, and also corruption in the police form, pretty hard hitting for daytime television. 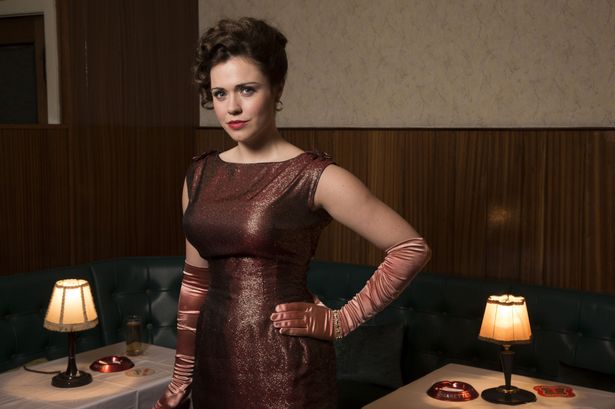 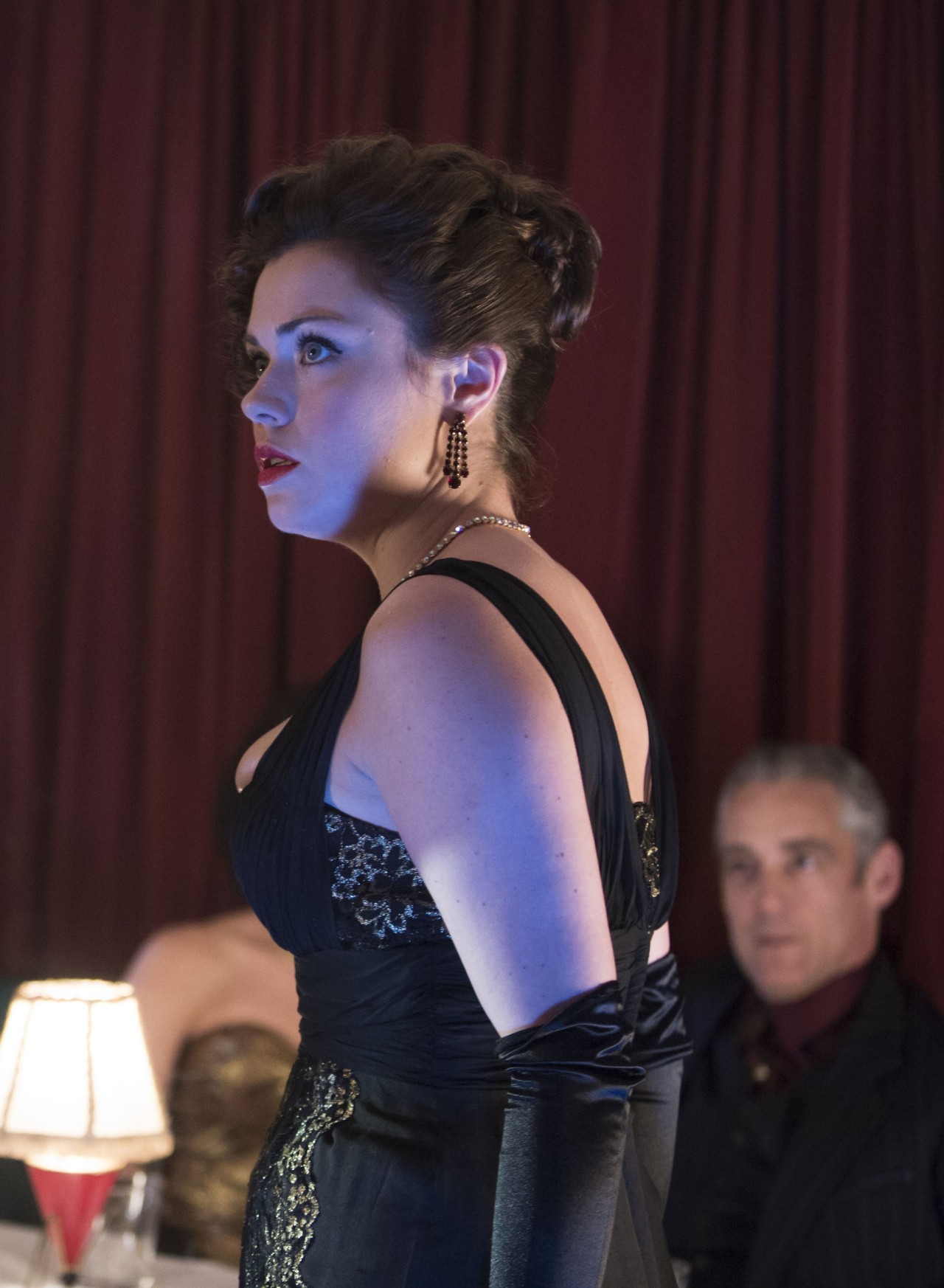 Series two has Gina working undercover as a nightclub hostess, which means we have a pretty gorgeous, utterly glamorous wardrobe pretty far removed from her usual staid uniform. The nightclub is a pretty seedy drinks den, but Gina sparkles as a darker take on the Marilyn Monroe 1950’s styling, complete with Marilyn style hair. 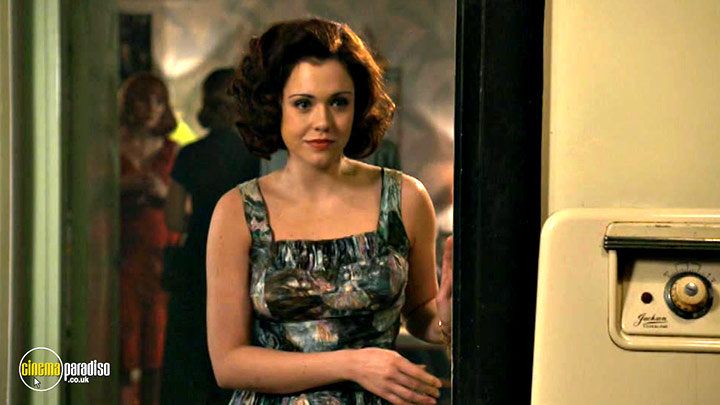 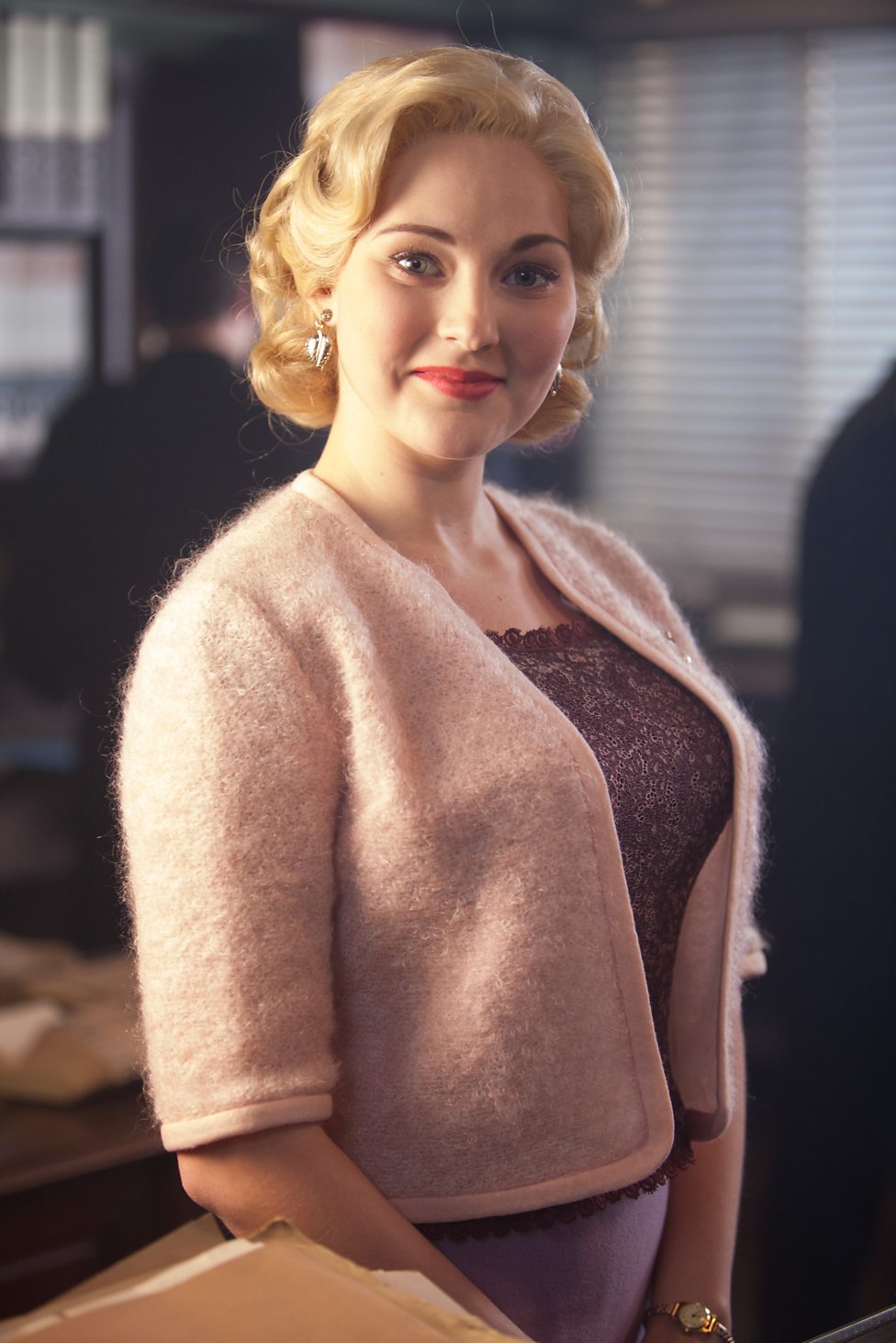 There is currently a break in the series showings due to the Tokyo Olympics, so it remains to be seen if there will be a showing of the third series, when Bridgerton’s Claudia Jessie replaced Jennie Jacques, as WPC Annie Taylor. I’m keeping my fingers crossed that all three series will be shown as they all deserve another viewing, they are certainly better than yet another rather stupid daytime quiz. 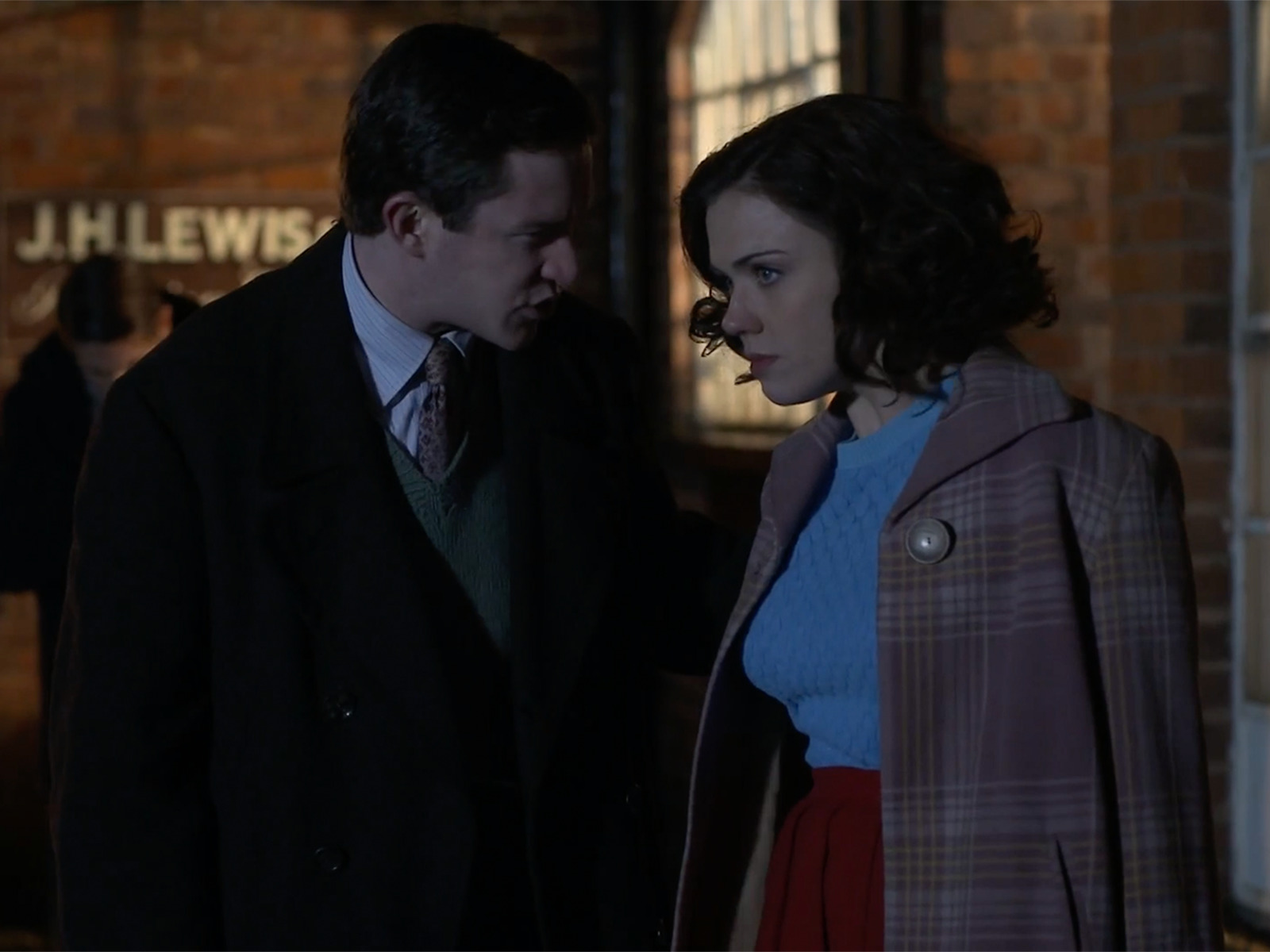 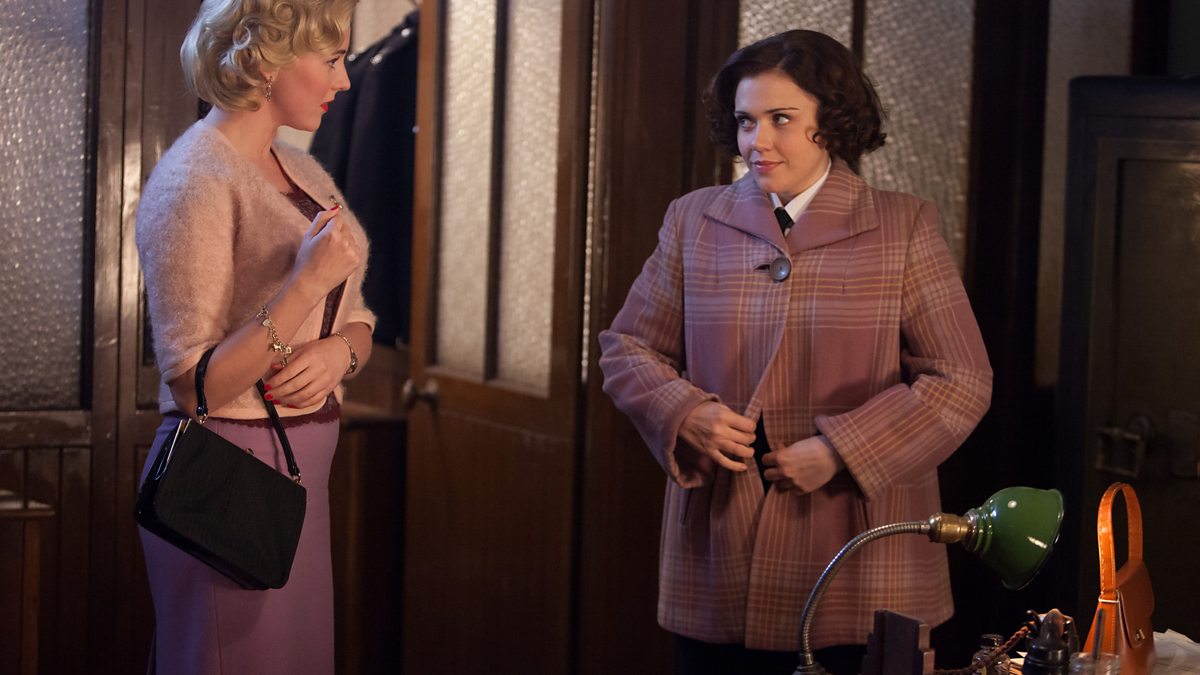