Out with the old and in with the new, then in with the old again.  Fashion is like a revolving door. Admittedly, some questionable fashion choices have rightly remained in the past (double denim, we’re looking at you), while some are recycled and adapted for the present time. One of these fashion trends that we can’t seem to get enough of is the dad look.

Surprisingly, the dad look has been gaining a lot of popularity over the last few years, even more so since some of the most fashionable of men like A$AP Rocky are ditching their smaller shaped shoes for huge clunky 90s-style trainers, or the likes of Balenciaga’s Triple S trainer. The trend has proven to be so popular that it’s no longer just for men — women are getting in on the dad look too. What we’d once cringe at in embarrassment of our fathers’ fashion tastes — boot-cut jeans, bum bags, three-quarter fleeces — certainly became fashion statements of 2019. So, have these styles once synonymous with lame and outdated become ‘in’?

The reinvention of sportswear has led chunky trainers to evolve from being in the gym to being on the catwalk. Whether you love them, or you loathe them, they’re expected to stay.

This is arguably due to nostalgia for fun and memorable decades, the 90s were an iconic part of fashion history (and maybe not for the right reasons). A common theme of fashion today is mismatching, boldly out of proportion, ugly styles that have become cool. What were designed for function and comfort rather than fashion ironically ended up being one of the most fashionable trainers you can get for both men and women. The previously mentioned Balenciaga Triple S trainer was the fastest selling item of 2017, becoming so highly sought after that many High Street shops tried to mimic the design at a considerably lower price.

A big transition from sleek slip-ons on the High Street, the dad shoe has a thick and supportive sole that come in a range of bland, neutral colours. Combine with a few bright or dull colours, and you have the clunky trainer dominating today.

Once considered by some to be the laughingstock of the jeans world has taken the fashion industry by storm — and nobody saw it coming. An evidently stubborn silhouette, the popularity of the 90s ‘mom’ jeans (not dissimilar to dad jeans) has helped resurge the popularity of the loose fit straight leg, which is now considered a style staple when paired with a men’s casual shirt.

The world of trousers was dominated by skinny jeans during the noughties by both men and women, however these have been ditched by high street stores which are stocking trousers that are wider and straighter opposed to skin-tight denim for a second time.

A global fashion report on more than 60 million internet searches of jeans showed that tight denim is losing popularity as consumers are favouring loose, straight leg styles with a high waist and tapered leg. 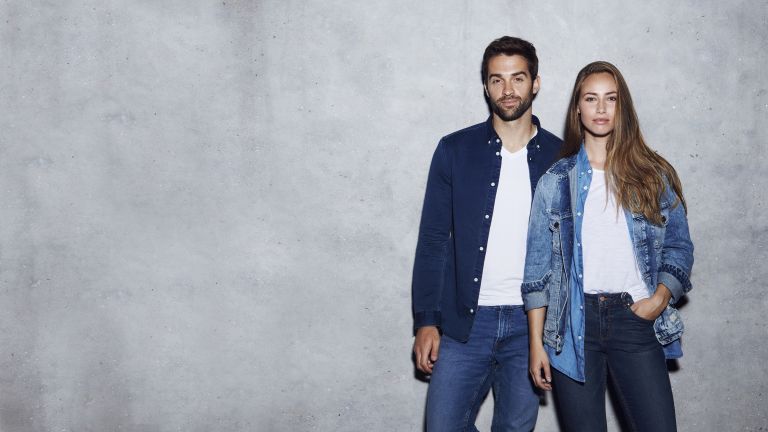 Once bum bags were the antithesis of cool. As a child, the sight of your dad rummaging through his bum bag on holiday probably once made you cringe. Granted, fewer pieces of clothing and accessories have once had such a wildly mocked reputation only to return bigger and better than ever. In the 90s, the functionality of the bum bag was realised during the rave scene, allowing dancers to go on nights out hands-free. Over recent years, the bum bag was initially resurrected on the catwalk by luxury designers, rebranded as ‘belt bags’ or ‘hip bags’. Worn across the chest for a modern take, celebrities and style trend setters have helped it become a fashionable piece by many far and wide. Gone are the days of ridiculing the fashion choices of those who dared brave a bum bag! 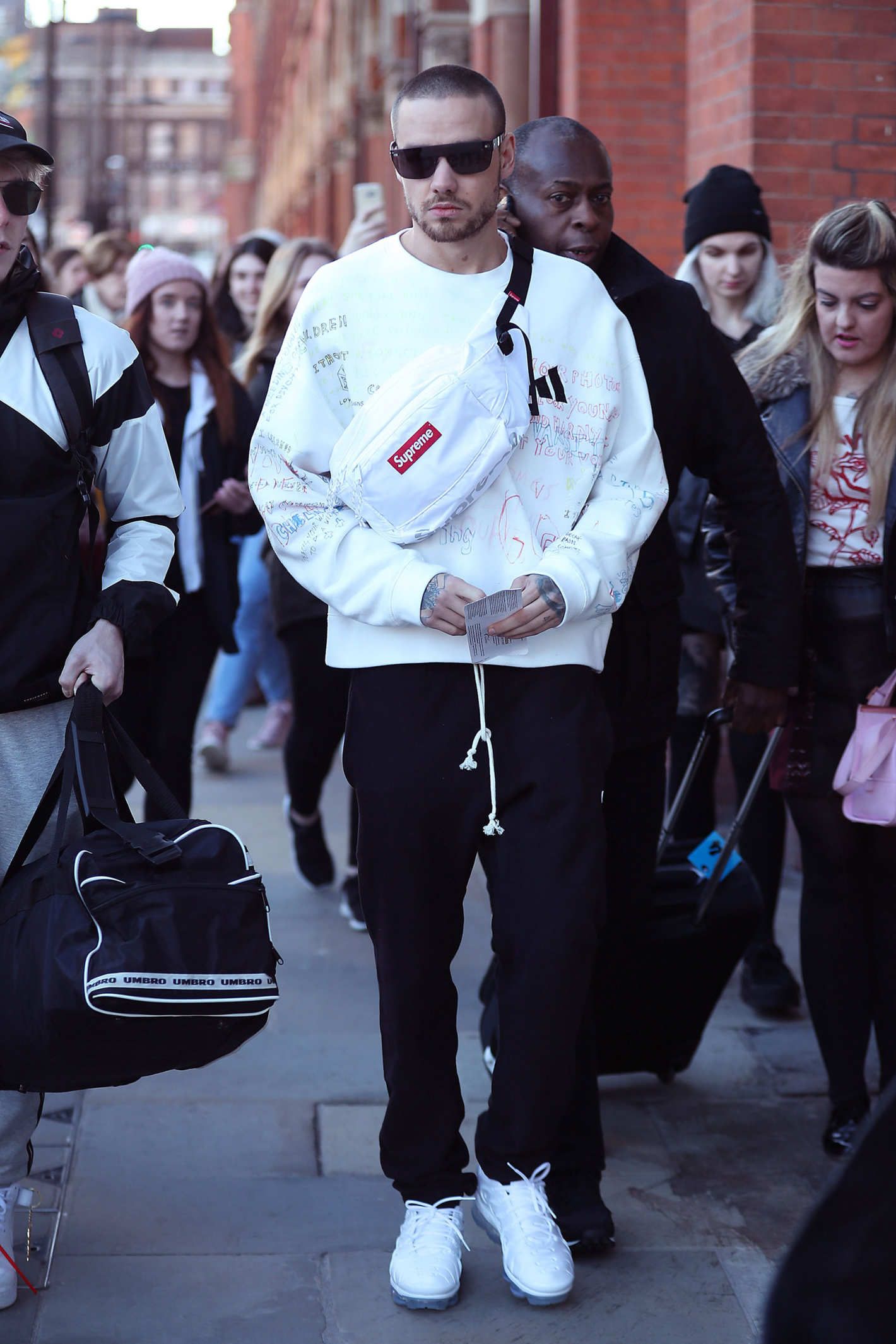 Finally, it is safe to say that no trend is immune to the cyclical nature of the fashion industry — who knows what unforgiveable styles will become popular in the next 10 years!