The end of the year always sees a flurry of activity for fashion awards.  Harper’s Bazaar’s December issue announced their women of the year, and the awards ceremony, as you would expect, attracted a very fashionable crowd which included double Delavingne’s, two generations of model Le Bon’s, and a whole host of 1990s supermodels. Here are the key trends from the night.

If in doubt – wear black!

Daisy Lowe in her ringmaster costume, Yasmin Le Bon defying age, Laura Bailey, Claudia Winkleman, Liberty Ross, Sophie Dahl and Natalia Vodianova, all these ladies had one thing in common. They all opted for failsafe black. There outfits led to mixed results (what was Laura Bailey wearing – it looked like late 60s mourning attire), there were also some beautiful looks on display. Black remains the epitome of chic for almost any event, and is still a perfect choice for the upcoming festive season.

And my faves in black – Elle Macpherson was a gothic delight, Yasmin just looked impeccable in her one sleeved dress, and Liberty Ross added a rock chic edge with her red leather Jacket worn nonchalantly over her Pucci dress. 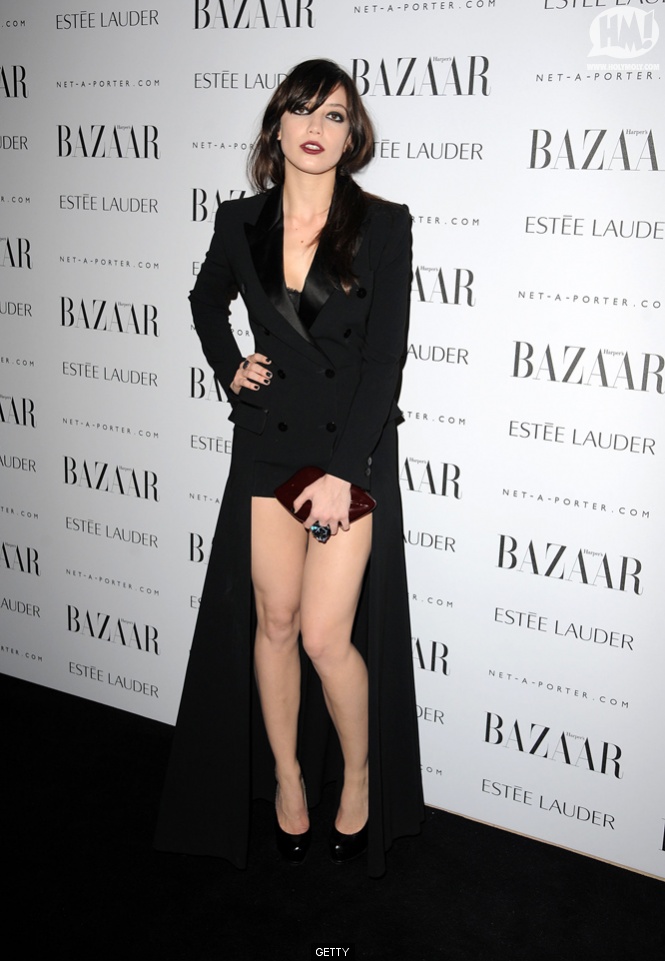 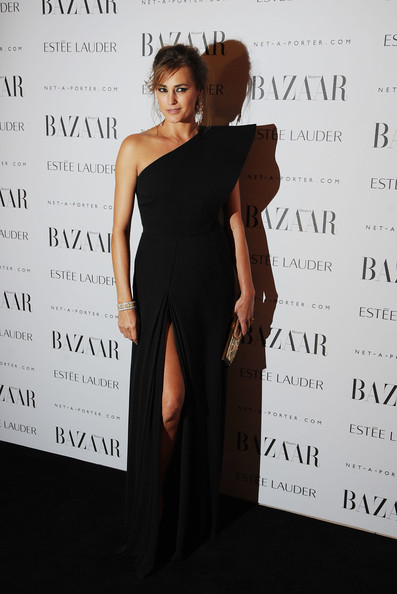 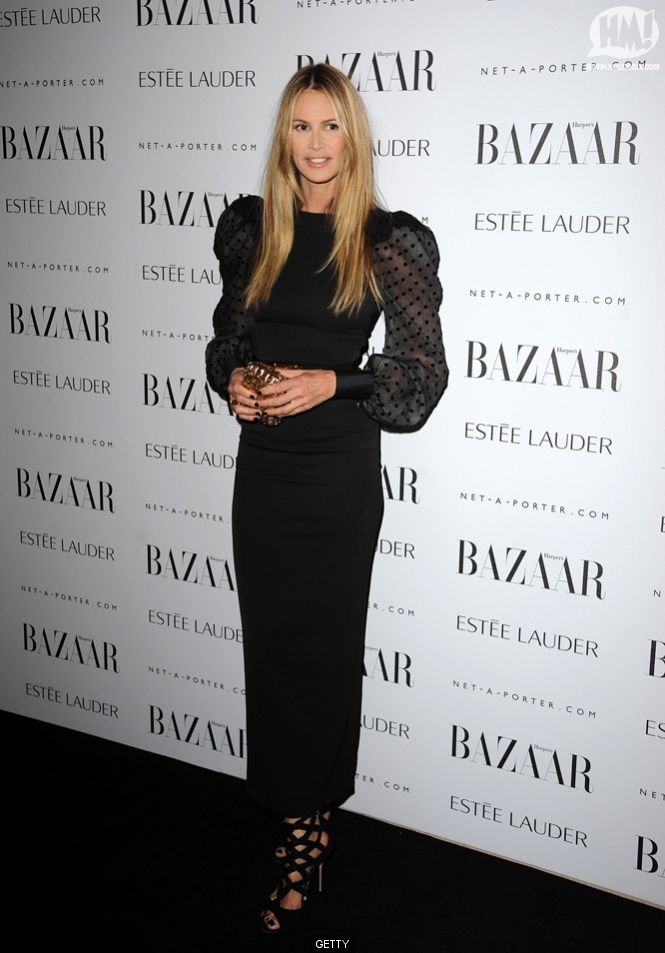 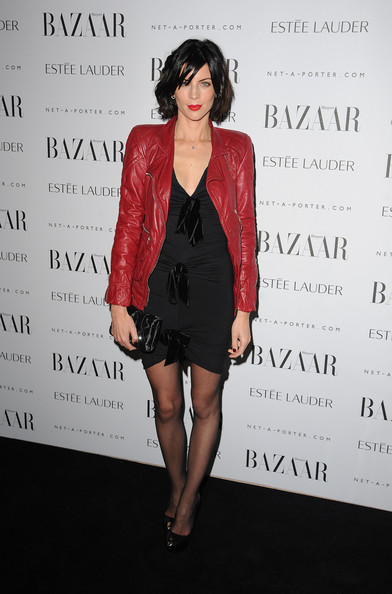 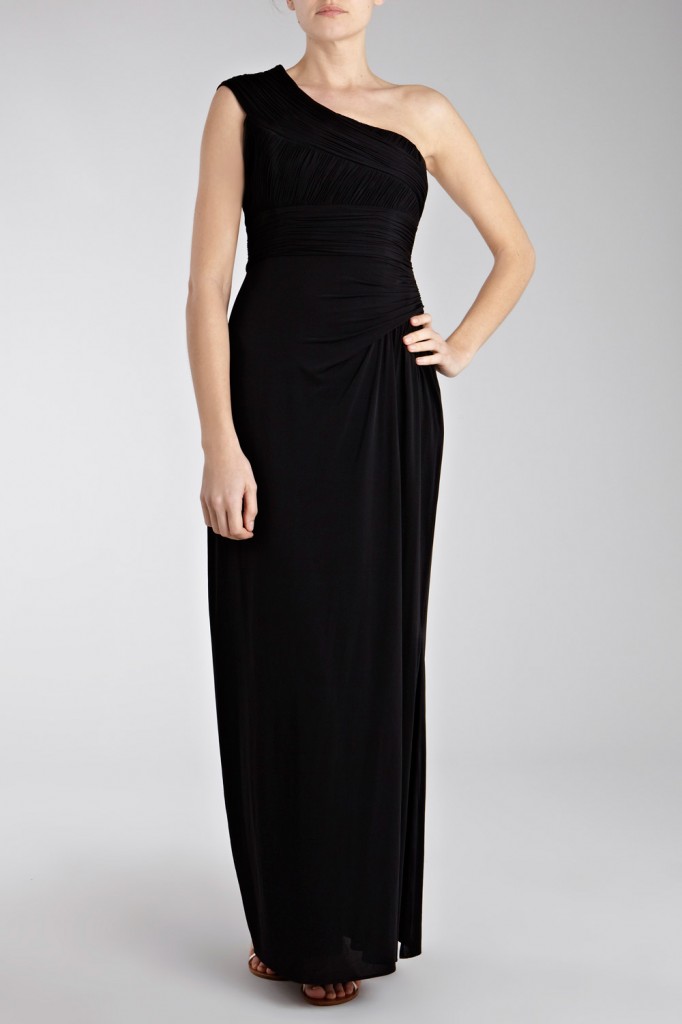 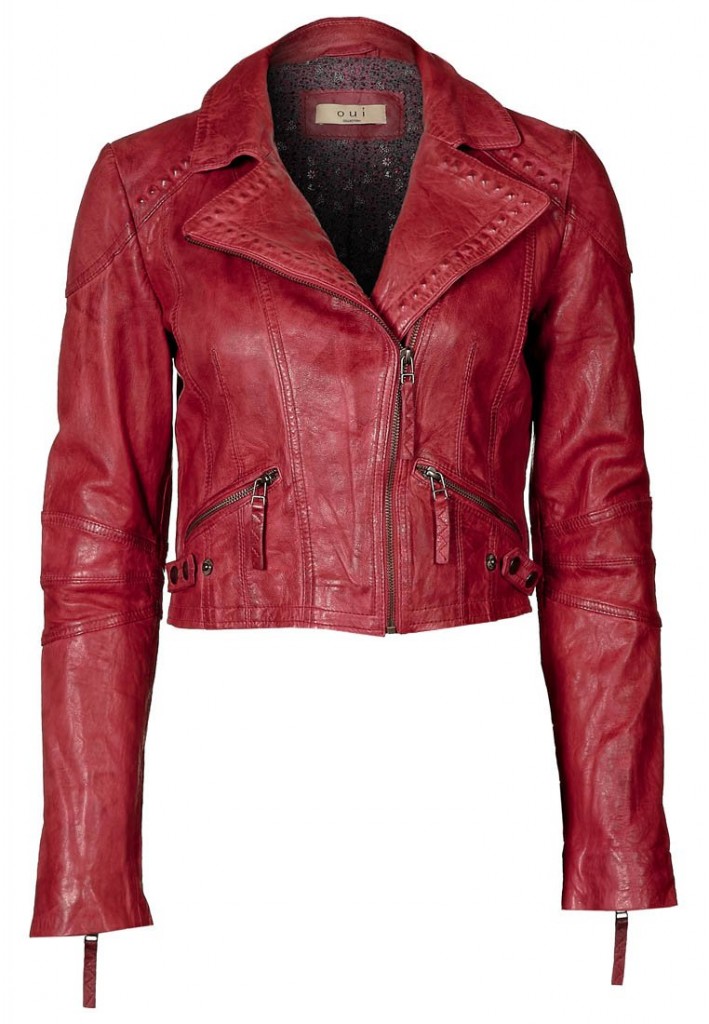 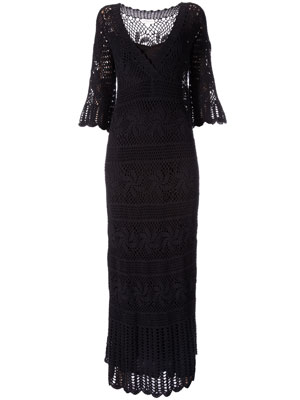 Florence Welch was the night’s best dressed in gold by Alexander McQueen. This was the perfect colour for her, looking just beautiful against  her red hair. But she wasn’t  the only golden girl on display. Those model sisters Cara and Poppy Delavingne also opted for gold (Pucci I think).  Both sisters looked beautiful, although I wish that Cara had worn some more flattering shoes with such a great dress, rather than toughening the look up. 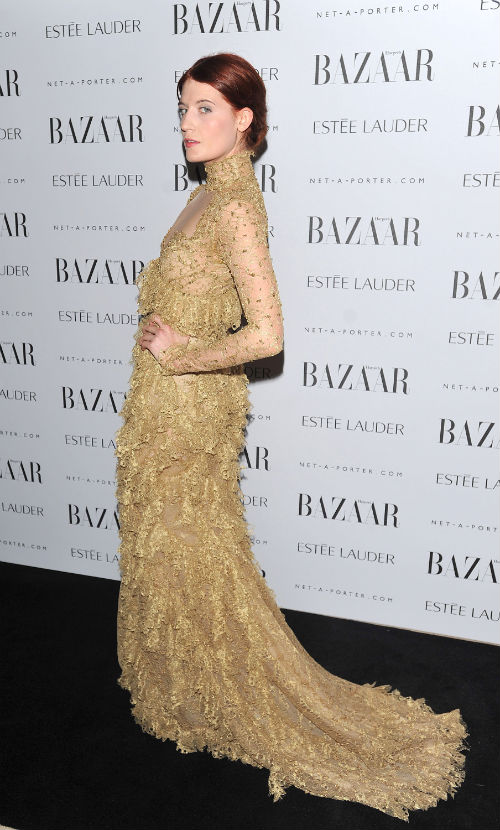 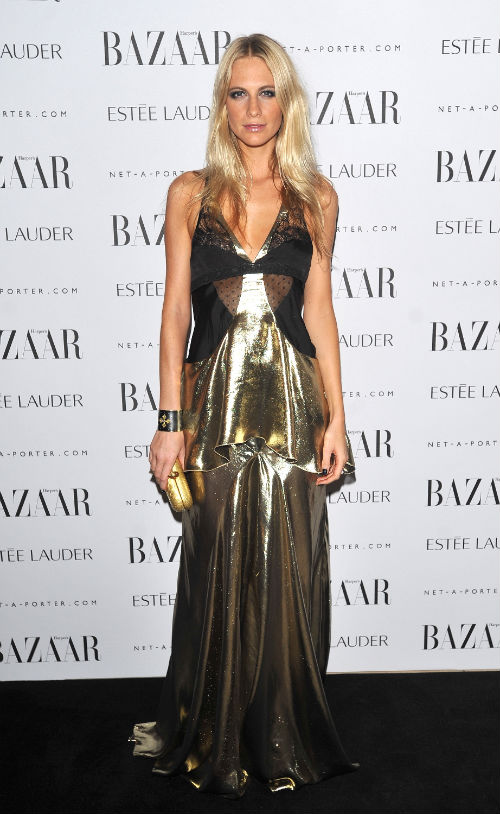 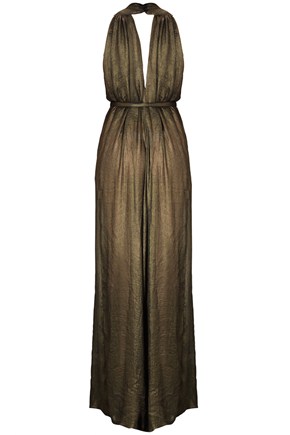 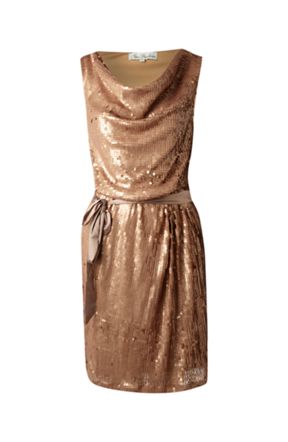