It’s the funniest news story of the fashion day, the news that new X Factor judge Tulisa is going to be  given a £70,oo0 makeover because producers are worried that she is too chavvy! It’s had me in bits most of the day but also set me thinking, DID THE PRODUCERS NOT LOOK AT PICTURES OF TULISA BEFORE THEY GAVE HER THE JOB? 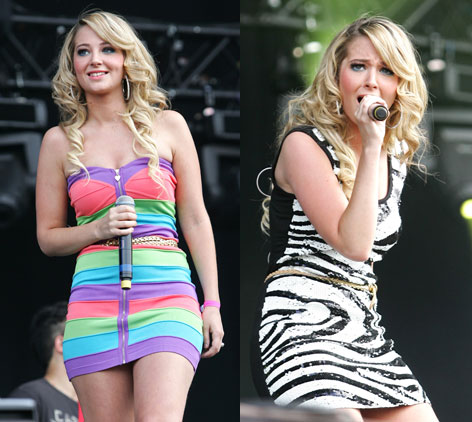 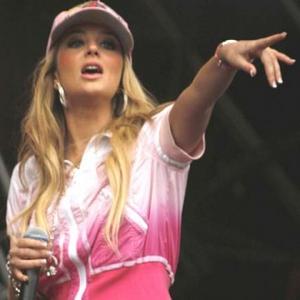 Tulisa is chavvy, but this has always been her style. She is an urban artist with the band NDubz, working with her cousin Dappy, a man never seen without some sort of woolly hat. Who exactly did the idiots at X Factor think NDubz were – a classical musical trio?  NDubz are a street band, not  known for their high Fashion style, but much loved by their fans who tend to be younger listeners and teenagers. Wasn’t Tulisa was bought in as a judge to appeal to these fans? 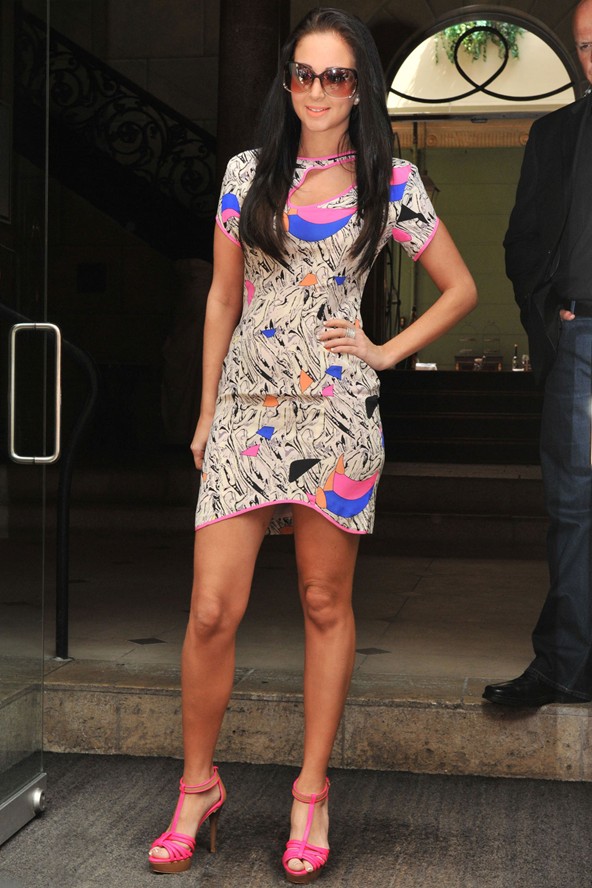 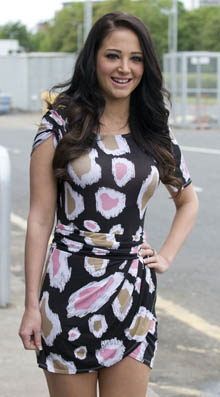 Instead, Producers are now worried that her High Street and lower-end designer wear will be a turn off for the viewers who so enjoyed the stylish Cheryl Cole/Danni Minogue’ fash off’. Her Olivia Rubin dresses have not met with much approval, especially when teamed with garish hot pink wedges, whilst the jumpsuit she wore for the first audition has been described as looking like a pair of pyjamas. 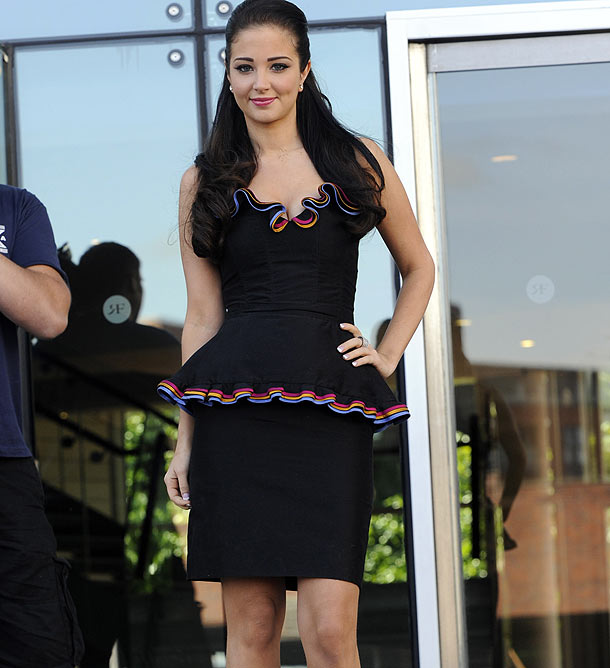 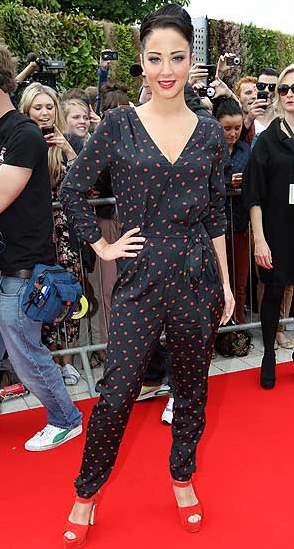 I feel really sorry for Tulisa. She must’ve thought that X Factor had taken her on for herself, and now finds it wants to turn her into a clone of Cheryl Cole. Her style is not for everyone, but would probably be enjoyed by the sorts of teen fans who voted for Cher Lloyd, and may have proved a refreshing contrast to Kelly Rowland, who has impressed with some seriously stylish looks so far. Instead £70,000 is going to be spent turning her into a new style icon, with celeb stylist Gemma Shepherd tasked with getting Tulisa out of the tracksuits and into High Fashion, turning her into ‘Posh Spice’, rather than ‘Vicky Pollard’. I think she has an uphill challenge, you can take the girl out of tracksuits, but can you take the tracksuits out of the girl…or would it be better to just ask Dannii to come back?

Meanwhile, her X Factor co judge Kelly Rowland has started to seriously impress. Wearing designers like Twenty-eight-twelve and Victoria Beckham, with her sleek and glossy hair-do, she has looked cool, edgy and fashion-forward. Not all the looks have been successful, at the original audition the crop top in bright yellow looked more Malibu beach than ITV studios, but since then she has hardly put a foot wrong. She is certainly shaping up to be the style star of the all new X Factor. 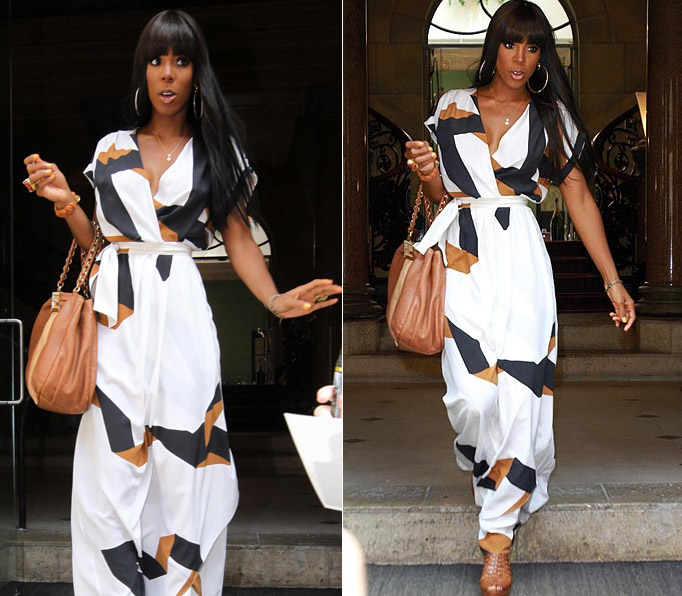 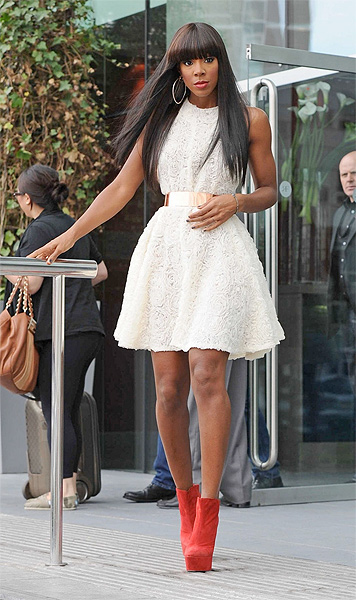 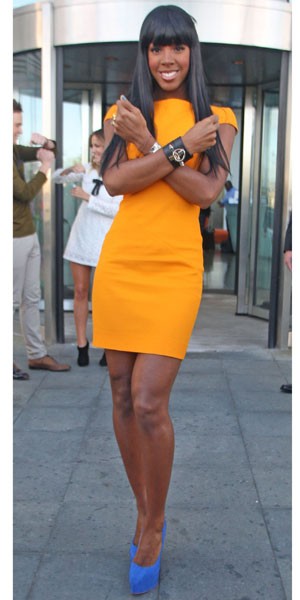