Aaron James is the epitome of an all round entertainer. Presenter, comedian, impressionist, auctioneer, you name it, Aaron has turned his hand to it. This year he will be spending Christmas in Wolverhampton, starring in the panto Dick Whittington with Su Pollard, Jeffrey Holland and Ryan Thomas. Last week I had a chat with Aaron about panto, boxing and…yes I am still a Baggies fan…Steve Bull! 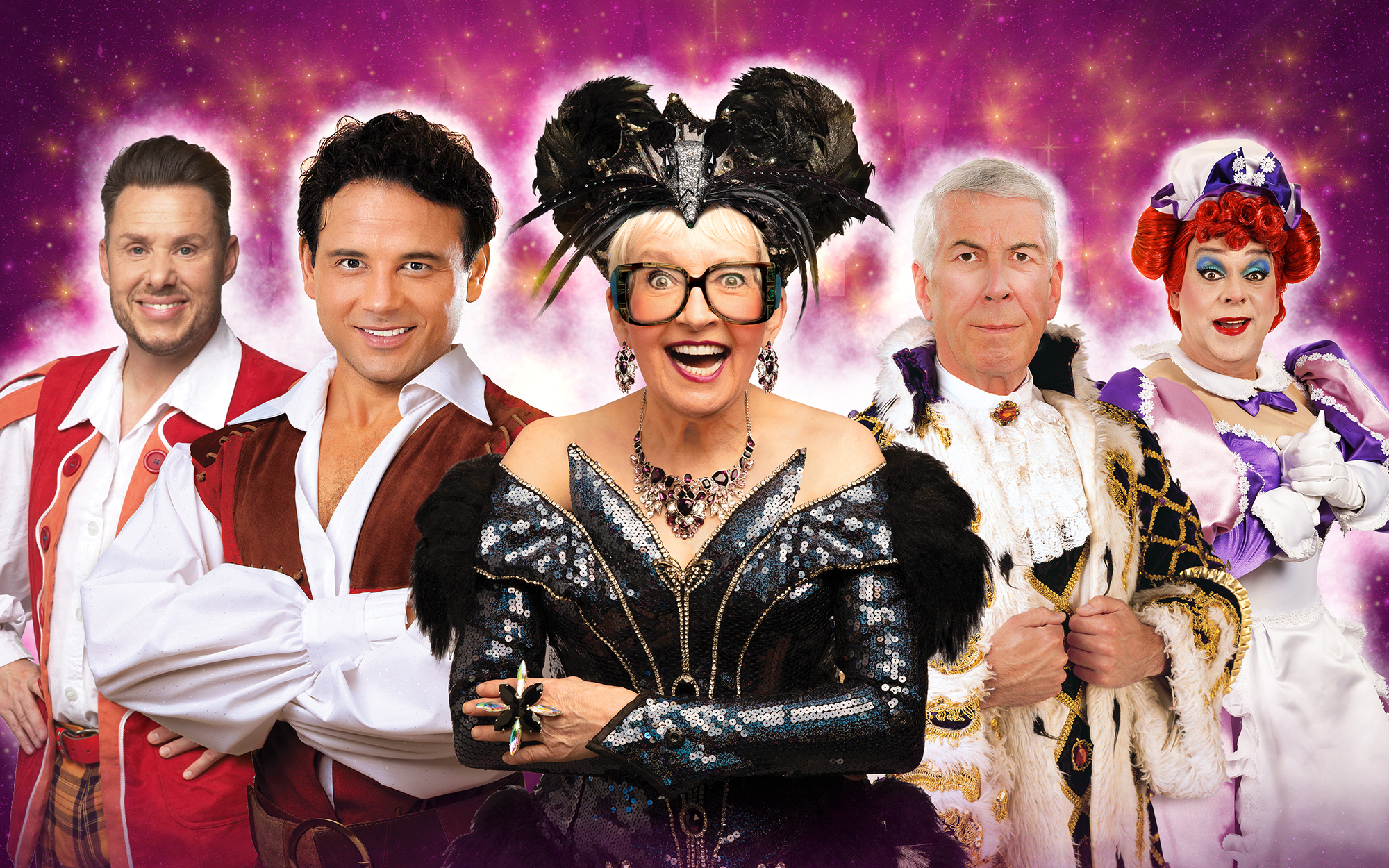 FM: Aaron, tell me a little bit about your character in this year’s panto.

AT: I’m Idle Jack, the son of Sarah the cook. Playing Idle Jack is the perfect excuse to not turn up to rehearsals and say I’m a method actor!

FM: You started out as a Greencoat, would you recommend this as a way into the entertainment business?

AT: Yes definitely for a comedian, you need to go out and make people laugh. There’s the clubs of course for this, but working in a holiday camp you have an audience that is on your side. My first Summer season was in Jersey which had been played in previous years by Shane Richie and Bryan Conley, so definitely a good way in.

FM: You made your mark with sporting impressions and performed at World Cup finals. Can you tell me a bit about that?

AT: I’ve done lots of work at World Cup finals like Italy V. France but it can be difficult. People book the pre final hospitality thinking their team is going to be there, so the audience is mixed, that is where the impressions come in handy, you find a common ground.

FM: Will we see any sporting impressions in Dick Whittington?

AT: We’re thinking of adding an A-Z of sporting impressions maybe. Watch this space! 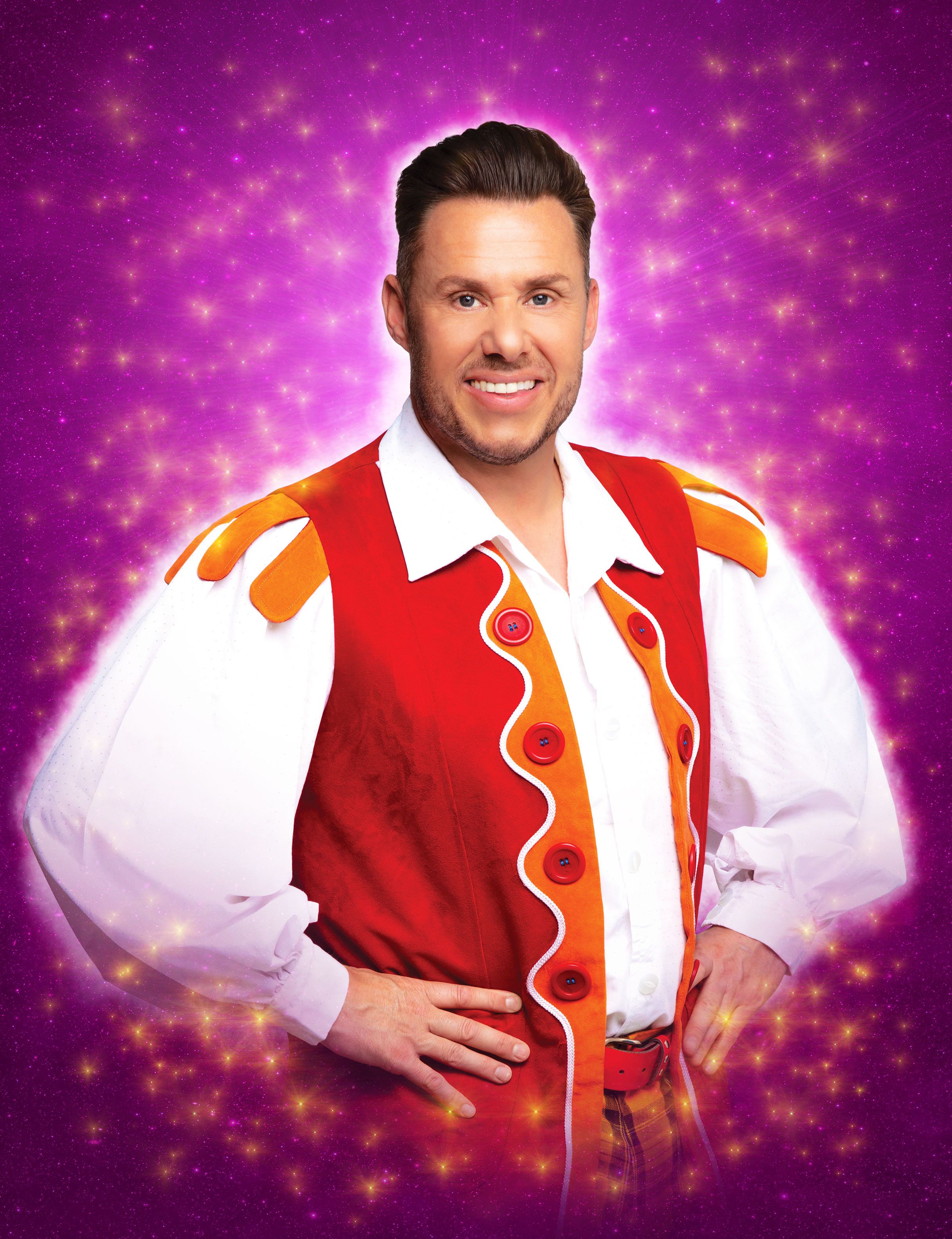 FM: You’re also a celebrity auctioneer – how did you get into that? Any memorable moments?

AT: After a long time in this business you start to evolve. Obviously I started out as an impressionist doing comedy, and then started the autioneering as it was something I could add comedy to, to keep it entertaining. Auctions are easier when you make them funny, they are often part of sporting events and sporting nights and not everyone is interested in the auction, so adding humour keeps them entertaining. I just keep throwing the gags in.

In terms of memorable moments, I was doing an auction for the Bobby Moore foundation when someone bid £26,000 for two tickets for the Victoria’s Secret show. It’s just brilliant when you can raise a serious amount of money like that for such a good cause.

FM: You have worked with some legendary names in sport & TV. Do you have any favourite events and stars?

AT: It has to be Eric Cantona, he just has an aura. I also did the Ricky Hatton/Floyd Mayweather pre fight dinner and did a Q&A with Lennox Lewis, that was so special too.

FM: You also did Live at the Apollo recently. How was that?

AT: Yes I did, I was with Eric Cantona. Funnily enough, we didn’t have our biggest crowd in London, not sure the Crystal Palace fans have forgiven him, as we had sellout crowds everywhere else.

AT: Steve is a really good friend of mine. He’s part of the reason I’m doing panto at the Grand, he asked me to help with one of his Foundation nights here and it sort of went from that.

FM: Finally, back to panto. Do you have a fave panto character or anyone you would love to play? 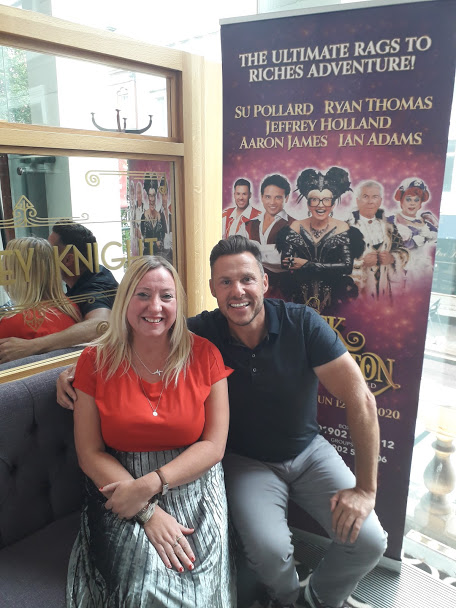