Ryan Thomas is one of the best known faces on British television. For 16 years he played Jason Grimshaw in Coronation Street, and then went on to win a controversial series of Big Brother. This Christmas he is in Wolverhampton, playing the title role in the pantomime Dick Whittington at the Wolverhampton Grand Theatre, and I went along to the theatre to chat with him last Friday. 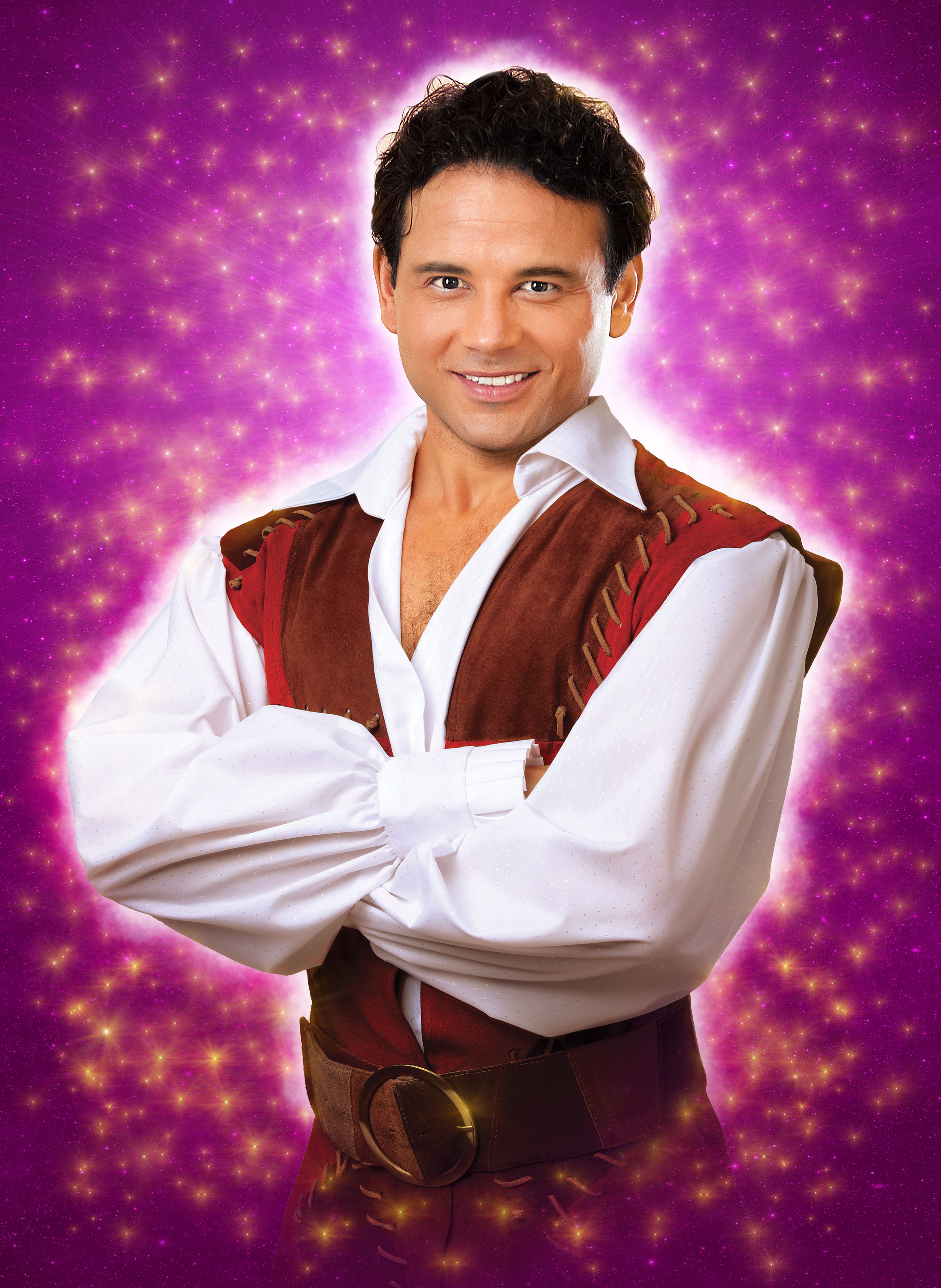 FM: Tell me a bit about your character.

Ryan: It’s all about a young man going to London to seek his fortune. I’m really looking forward to getting the script as I don’t really know too much about the character, although I do know he has a cat that travels with him. I sort of know the beginning of the story. and the happy ending, but am looking forward to finding the bit in between.

FM: You’ve been Captain Hook in Panto for the past two years, are you looking forward to playing the hero again?

RT: Captain Hook is my absolute favourite character, I just love being the baddie, but it will be nice to come on the stage and not get booed!

FM:It’s your first time in Wolverhampton.

RT: Yes, it is my first time in Wolverhampton so it is like going into the unknown. But I have to say this is probably the nicest theatre I have ever been in, so a good start.

FM: You were only 16 when you joined Corrie, how did that come about?

RT: My agent at the time asked me to do an audition for June West. I just did a monologue. Move forward a few months and I got a call to say there was the possibility of a role in Corrie. It was like an OMG moment, a bit more time went by and I was called for another audition. I did a Michael Jackson dance and 15 minutes later I was told I’d got the role.

FM: You had some big storylines, do you have a favourite?

RT: My fave episode was my first ever episode, we were in the Battersby’s having Christmas dinner. It was the Christmas day episode and I watched it with all my family.

FM: What made you decide to leave Corrie?

RT: There’s never a right time to leave, but I felt that I was doing the same storylines  and needed to see what the big wide world was like. I had no regrets but I hadn’t done or known anything else. It was the best decision that I made, but they did leave the door open. Plus I did get to see my family more.

FM: Tell me about Neighbours, which you also worked on. How did that come about?

RT:My agent at the time asked if I would be interested in this role, Raphael. We talked through it, it was so far away from Jason that I wanted to try it. It was another great opportunity that I really enjoyed. Certainly no regrets.

FM: You won Big Brother in 2018, but there were problems. Did you ever regret doing the show?

RT: No regrets in life, it was one of the most amazing experiences. I am lucky, I have a great network of family and friends, and Big Brother turned out to be a unique experience that I needed to try out. 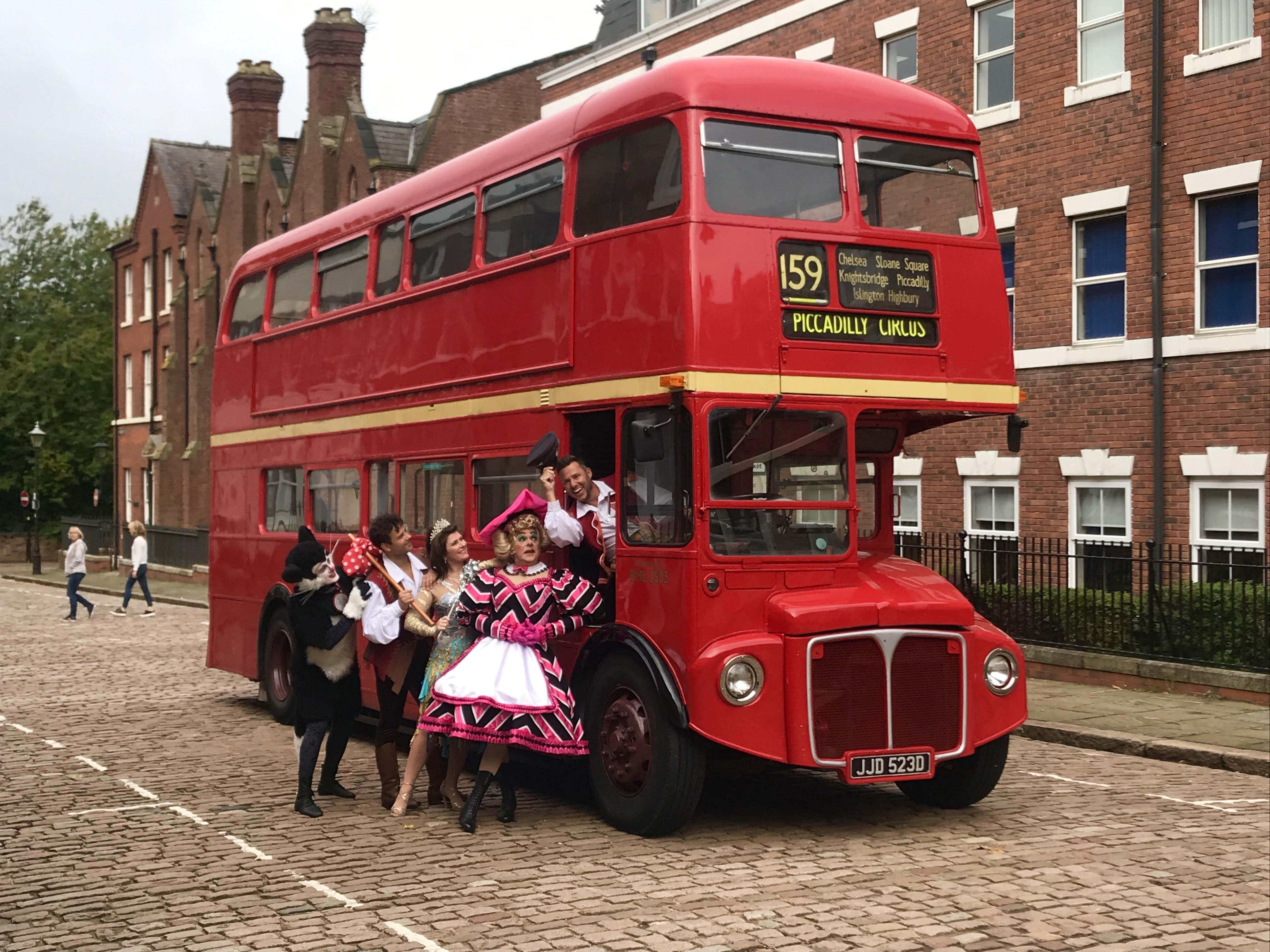 FM: Your daughter Scarlett is 10, how would you feel if she wanted to be an actress?

RT: She does, it’s happening and she loves it. She’s definitely heading in that direction and seems to really enjoy it. She’s intrigued by it all, and so enthusiastic too.

FM: Do you have a fave panto, or panto character?

RT: Captain Hook. I just love playing the baddie, you can play off the boos and hide behind the costume.

FM: Is there a role you would love to play, cinema, television or film?

RT: Good question. Growing up as a kid I loved memorable films like The Goonies and Jumanji. I love those sorts of magical, adventure films, so maybe a role in something like this. 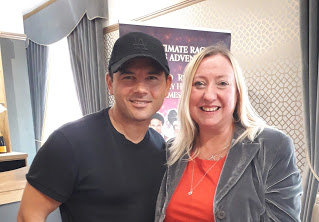