March has arrived, bringing to a close that most starstudded of months. Because whilst February is the shortest month of the year, it certainly isn’t short on glamour. The Oscars, the Brit Awards, The Grammys. The Baftas all of these star studded occasions took place within the confines of those 28 days, bringing so many looks to savour from a host of your favourite celebs. With that in mind, I decided to feature some great lookalike gowns that could help you create that designer look, as well as featuring the real Alexander McQueen dress as worn by Naomi Watts, which is quite simply a work of fashion art.

Along with some of the key looks from award ceremonies, I’ve also featured a few examples of stars wearing looks taken from the High Street. From Carly Rae Jepsen in Missguided to Zoe Hardman head-to-toe in Reiss, all these looks are available online and in a store near you. A special mention must also go to Kate Garraway, who looks super gorgeous in the Phase Eight Tapework dress.

Catherine Zeta Jones at The Oscars 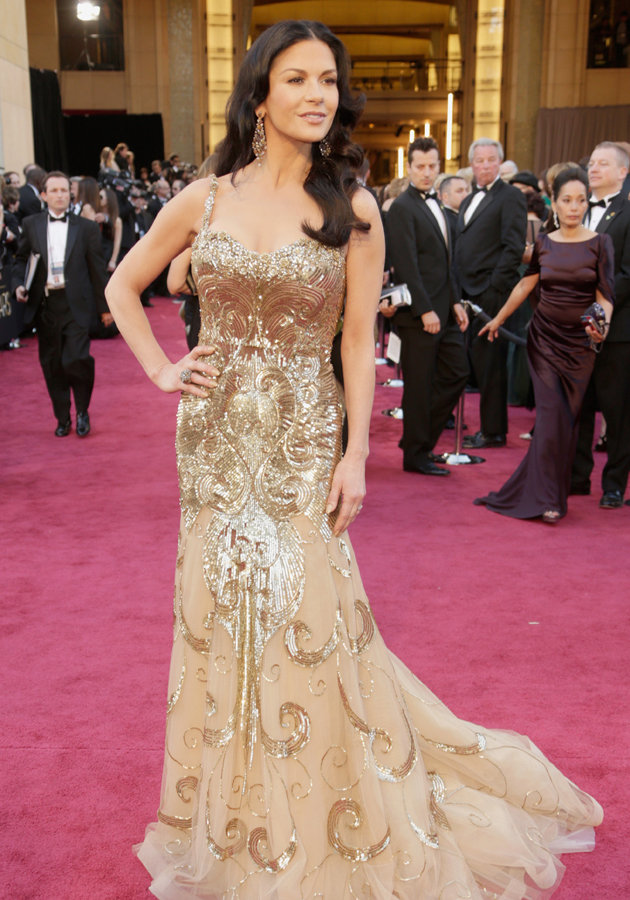 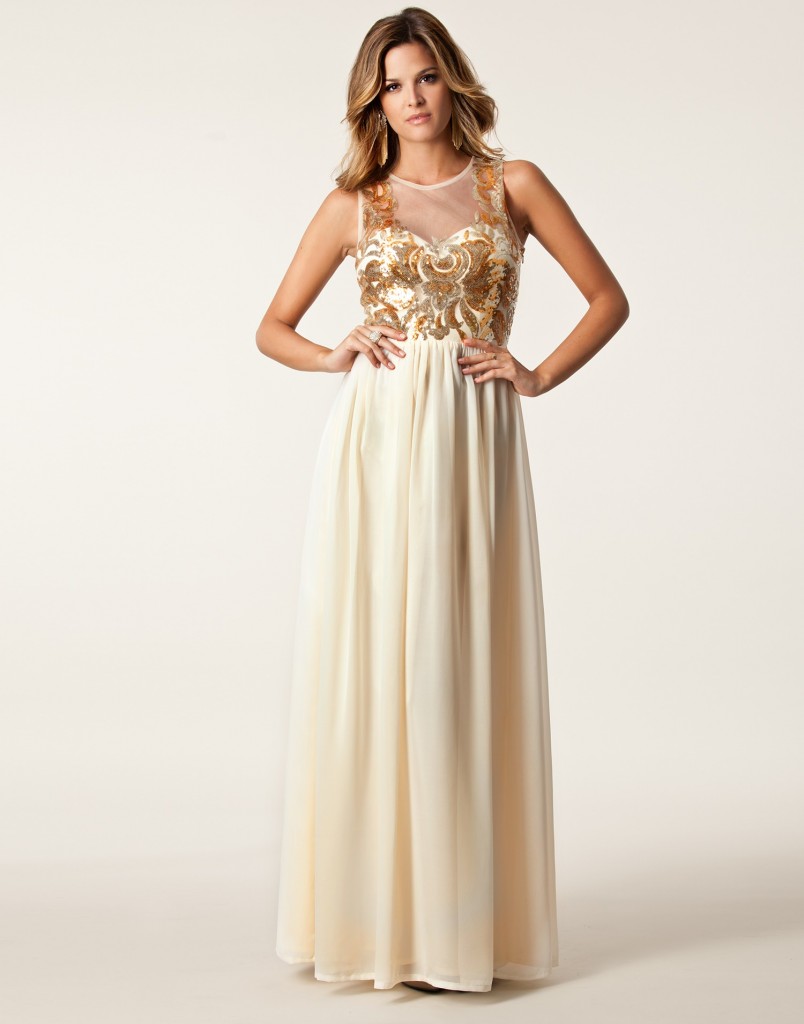 Samantha Barks at the Oscars 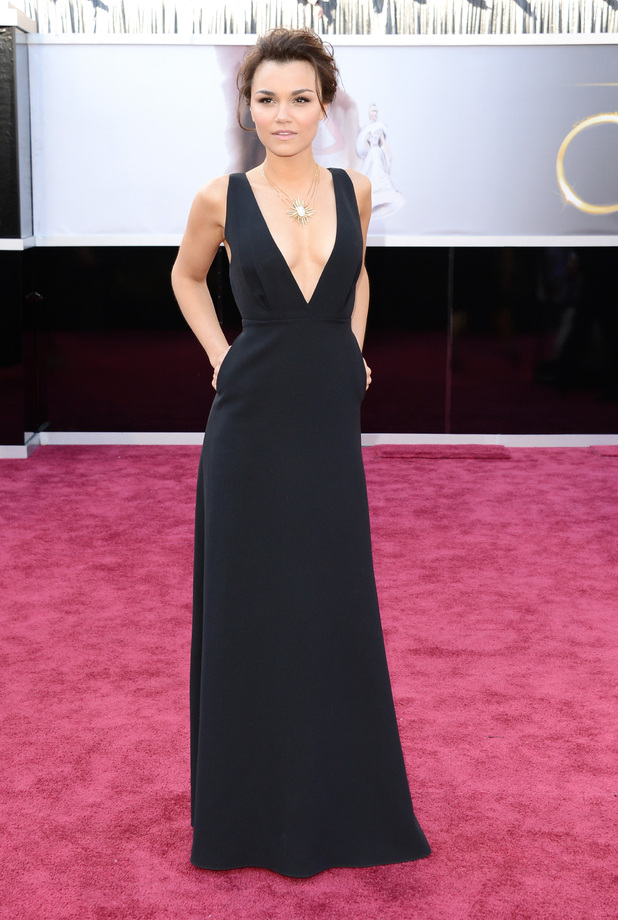 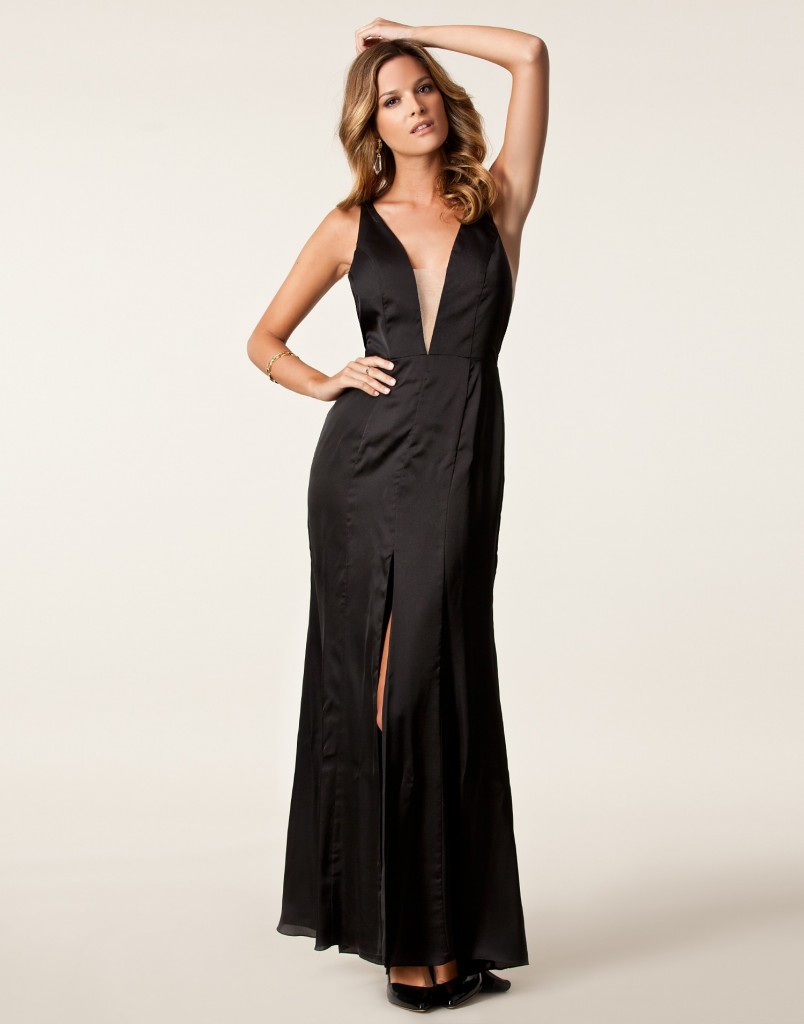 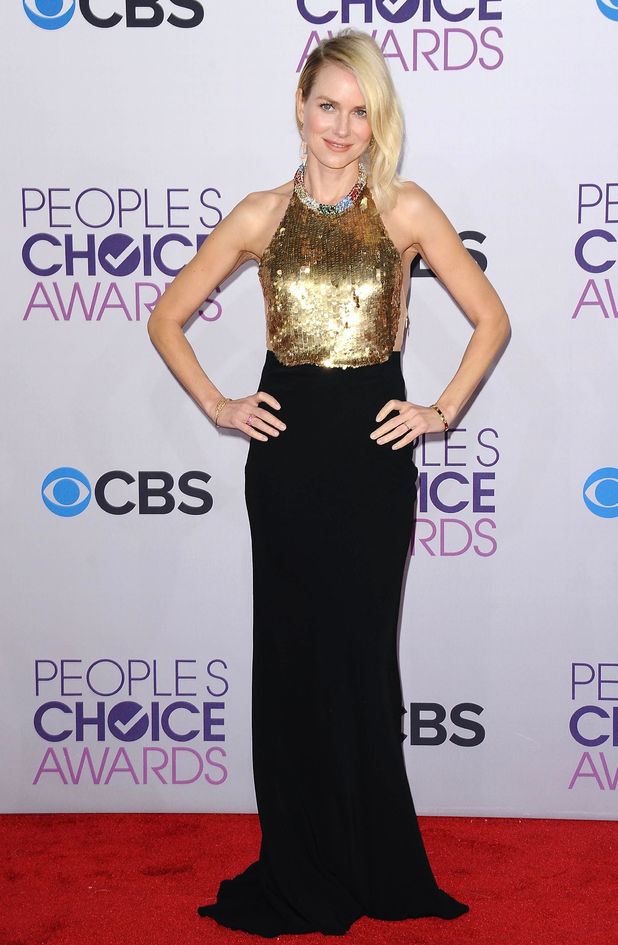 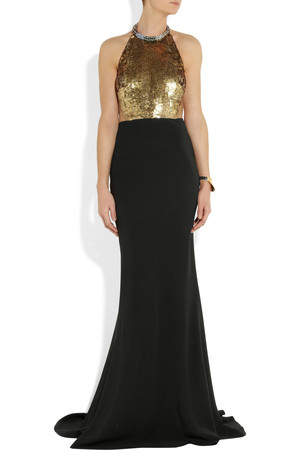 Rita Ora at the Brits 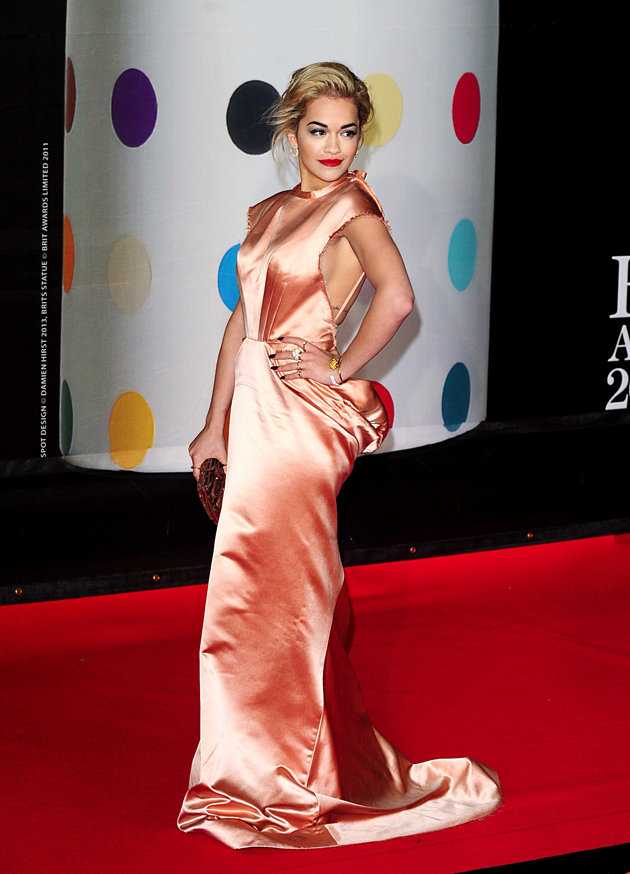 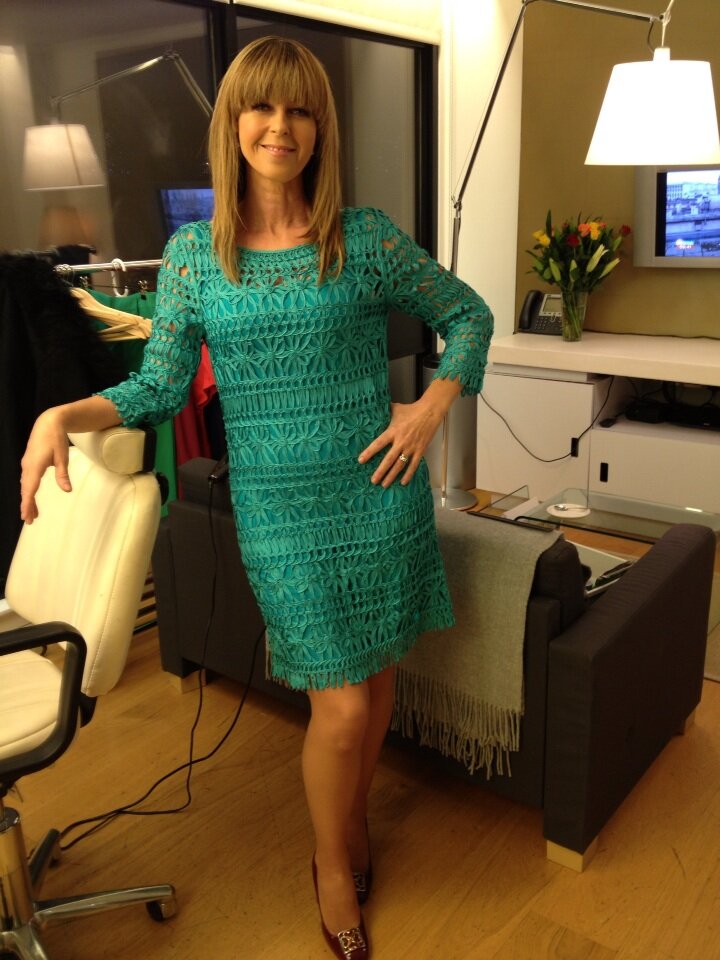 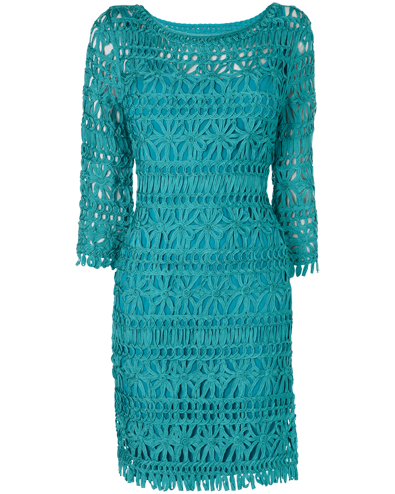 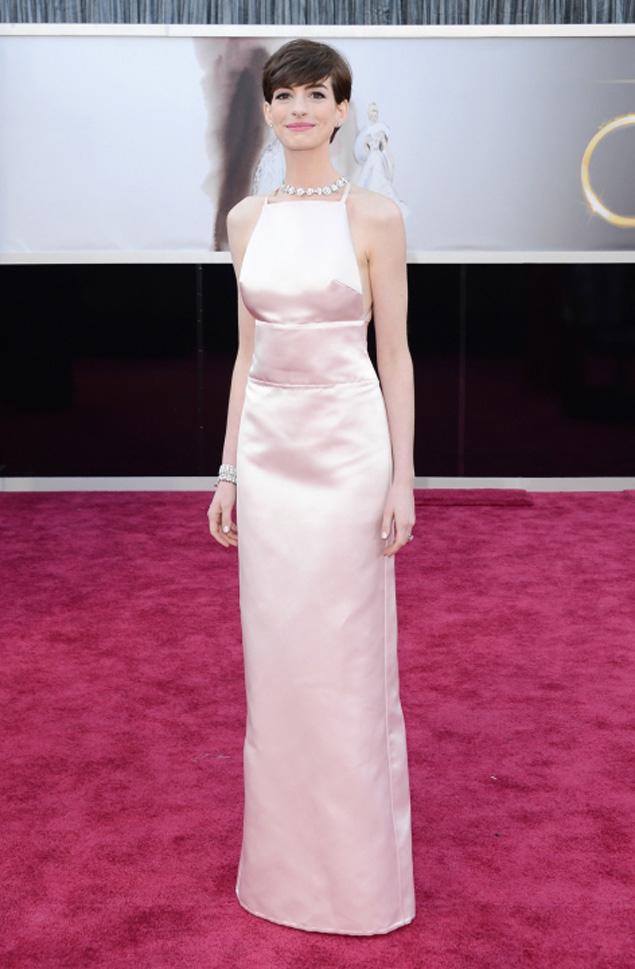 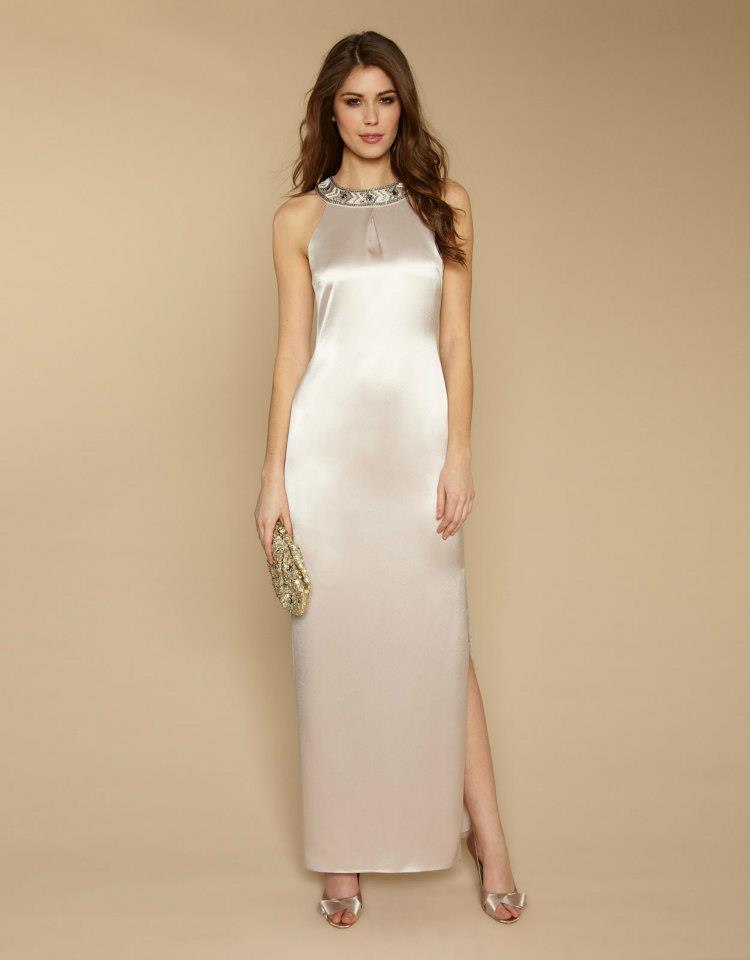 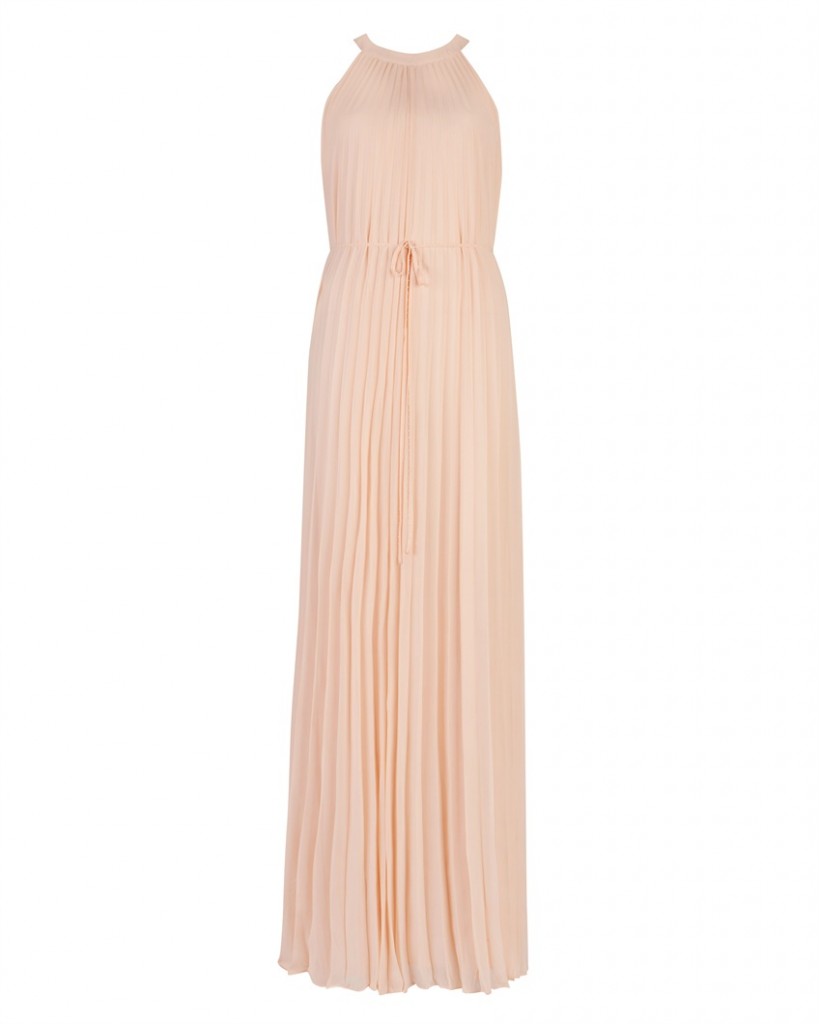 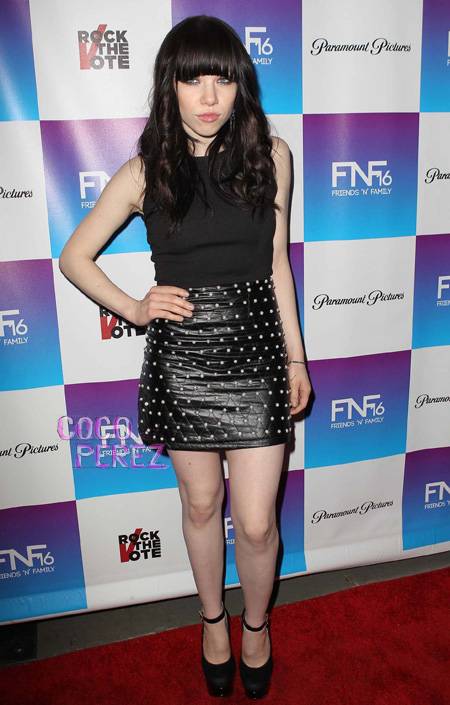 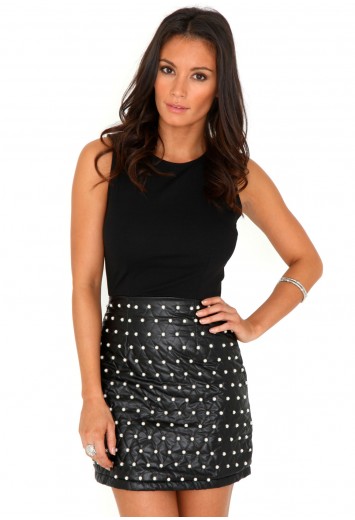 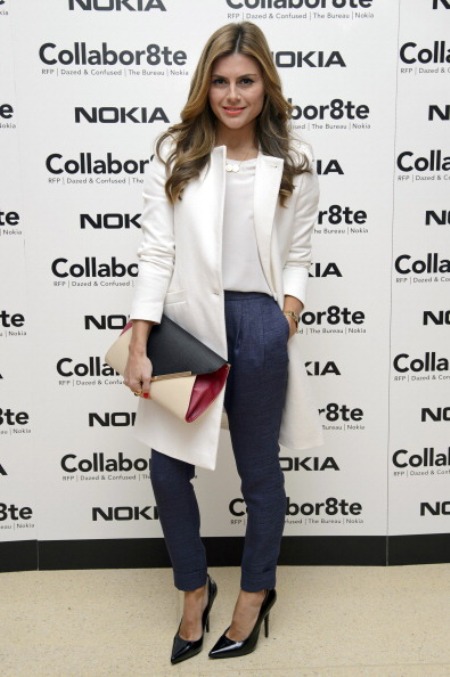 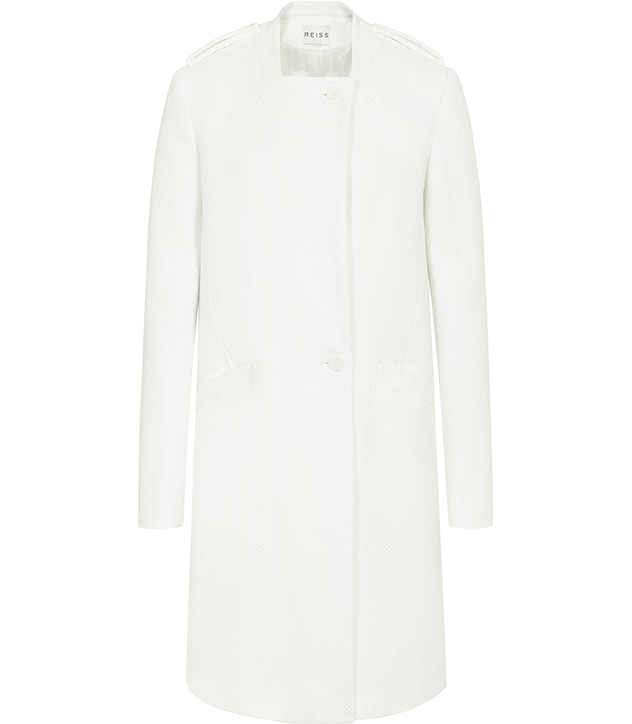 Finlee GATHERED BACK COAT OFF WHITE 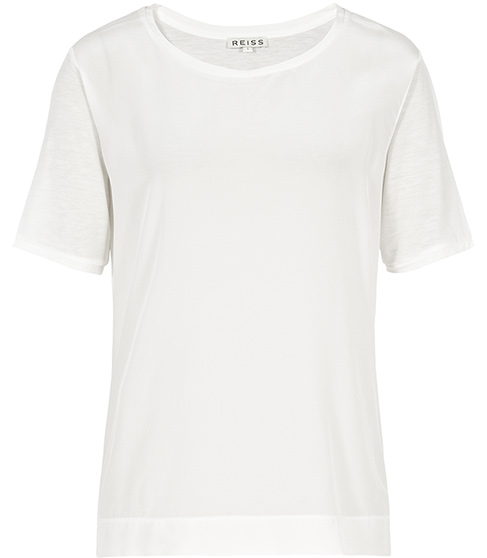 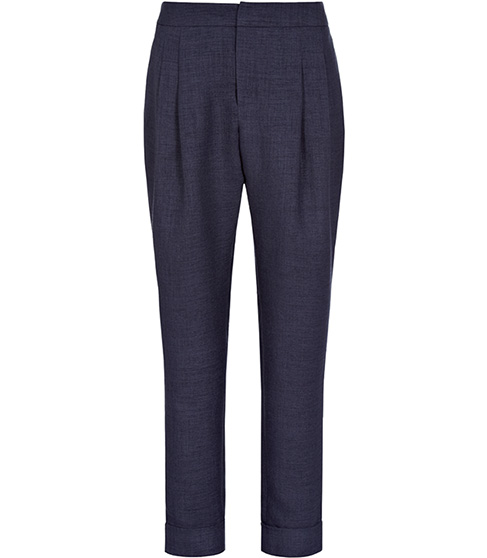 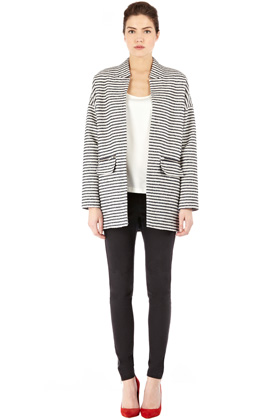 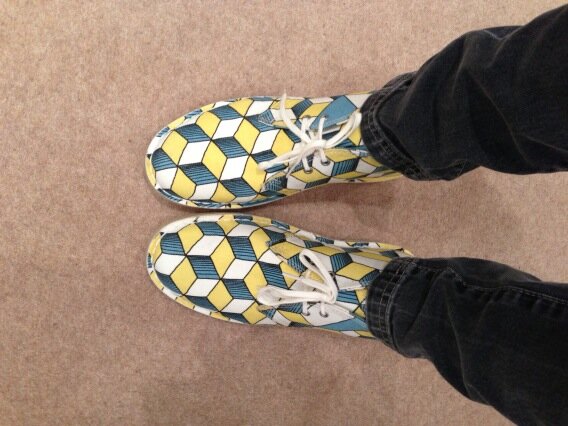 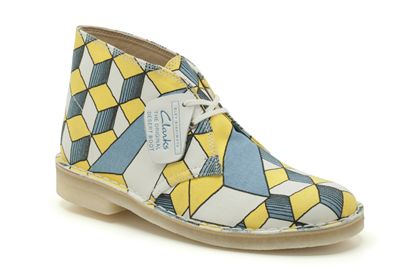