The Remembrance day service at the Cenotaph is hardly a fashion parade, but when the Duchess of Cambridge is making another public appearance, then her outfit is sure to be commented upon. 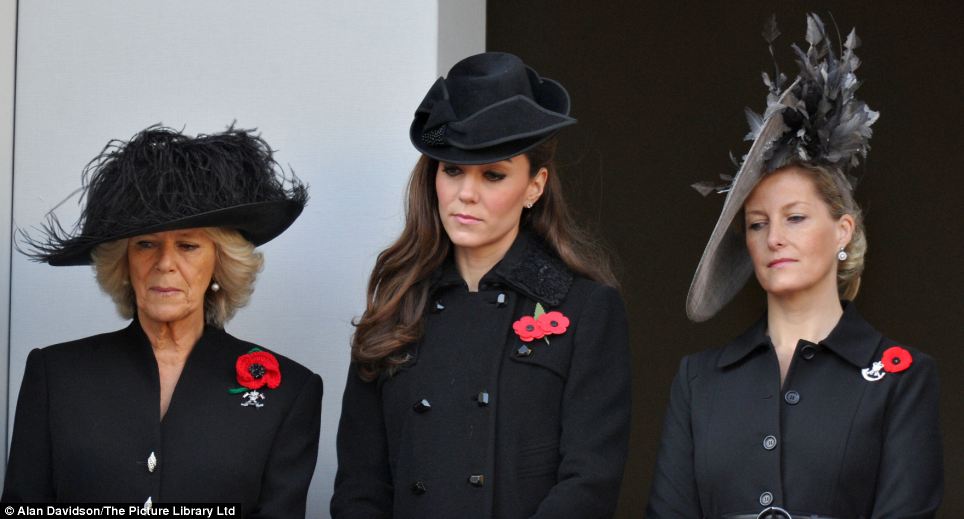 Yesterday Kate took her place with the other royal ladies, and surprised fashion onlookers by opting to wear a beautiful coat by American designer Diane Von Furstenberg. Up until now, she has plumped for British designers and British High Street when on British soil, yet on this most important of occasions she chose to wear a foreign designer.

Still, it had to be said that the coat, from a previous season, was beautiful, with a detachable fur collar and cuffs that gave it a Russian Princess feel. The Duchess teamed it with a jaunty bowler style hat by Jane Corbett, and wore two poppies on the lapel. 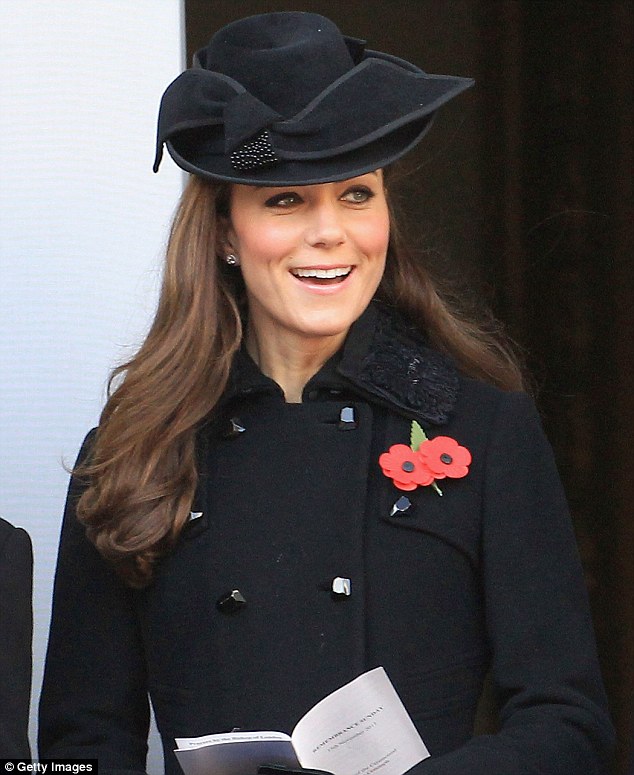 Royal ladies rarely wear black, which seems a shame as it is such a smart choice, and really suits Kate. For most of us, a chic black winter coat is a wardrobe staple that we turn to again and again as the dark days start to draw in. For those looking to get the Kate look, there are lots of fabulous black coats on the market. Yoox were selling the same Diane Von Furstenberg coat as Kate’s, but this, unsurprisingly, has sold out. But they do have other amazing DVF coats from previous seasons at reduced prices. 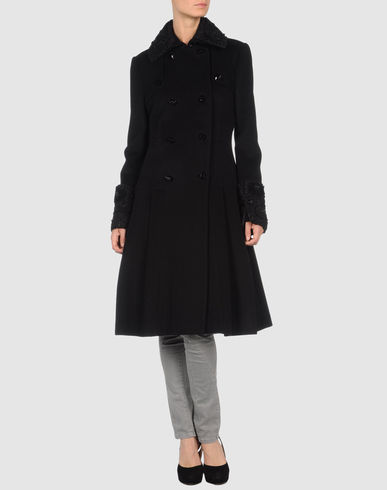 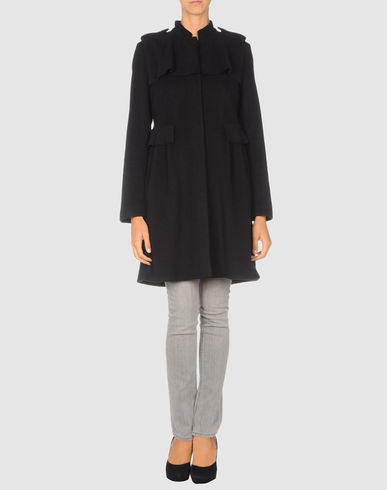 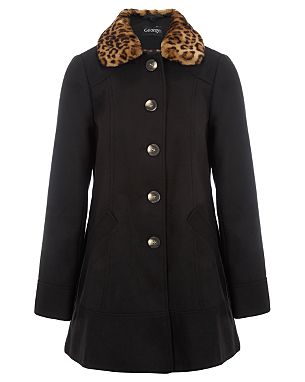