Norman Parkinson’s photography was a byword for glamour. From the 1930s until his death in 1990 he produced some of the most exquisite fashion photography of all time, working in collaboration with some of the most iconic models of all time including Jerry Hall, Iman, Twiggy, Jean Shrimpton and Carmen Dell’Orefice. Now his work is celebrated in a gorgeous coffee table book from ACC Art Books ‘Norman Parkinson Always in Fashion’. 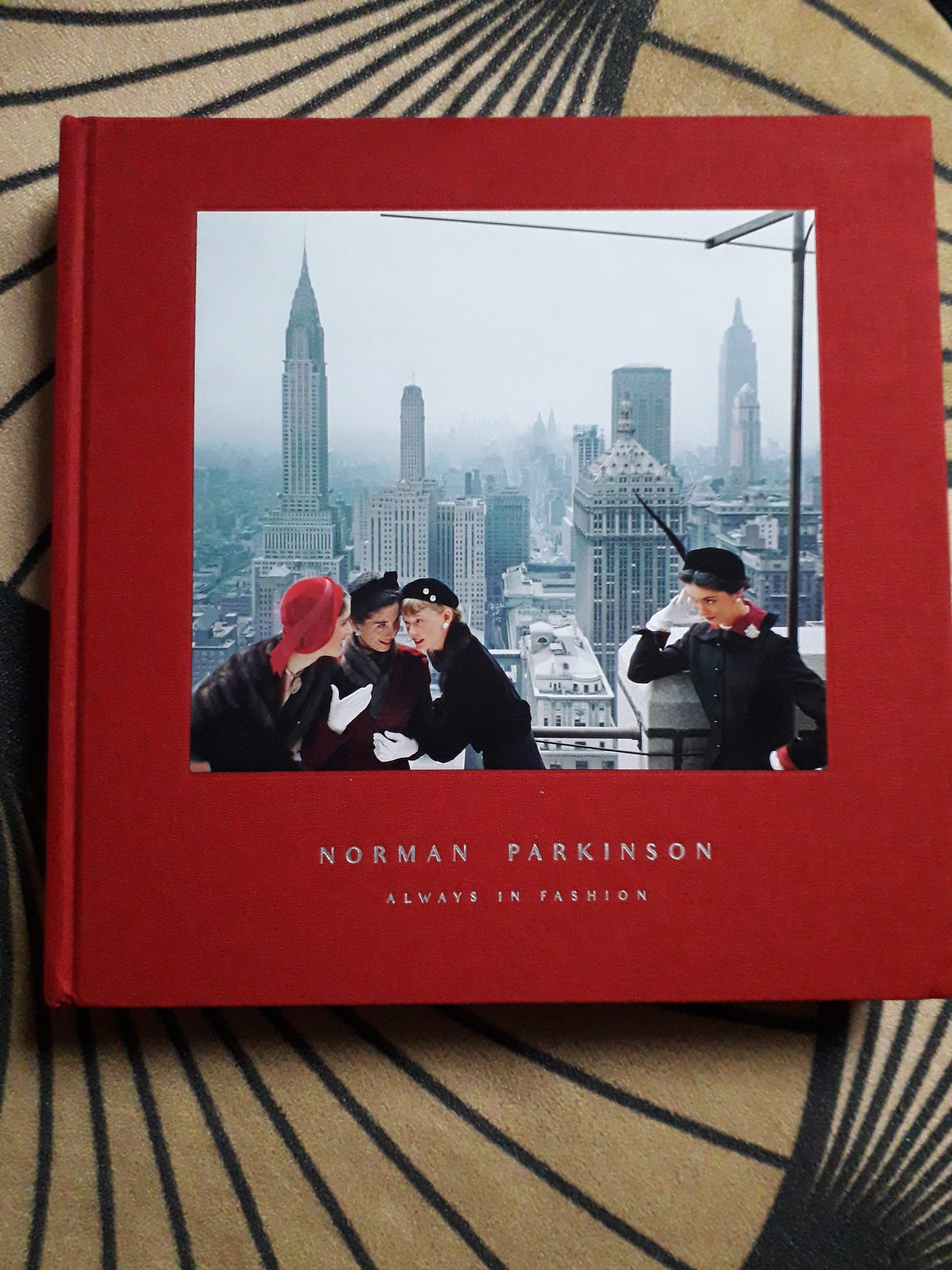 The book chronicles Norman’s best work, from the 1930s to his death, and also features some unpublished shots. Most of the images were took for the World’s most important fashion magazines, Vogue and Harper’s Bazaar, along with later work for Town and Country magazine. The early images are beautifully stark, mainly in black and white, and show how Parkinson could use shadow to create his mood. Later images use colour beautifully, including some very iconic photographs taken during the 1970s, showing a glorious Jerry Hall in Russia for Vogue. 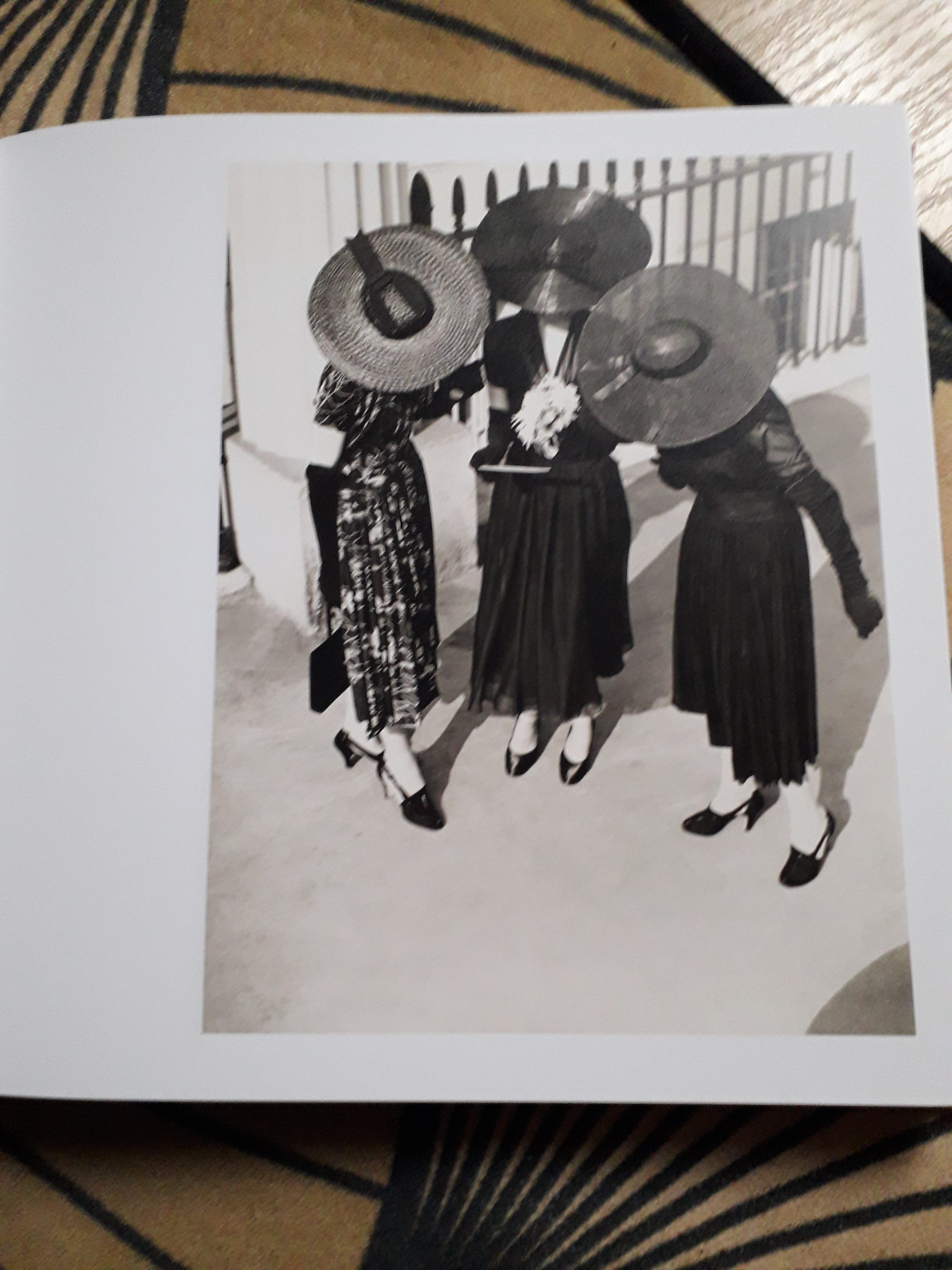 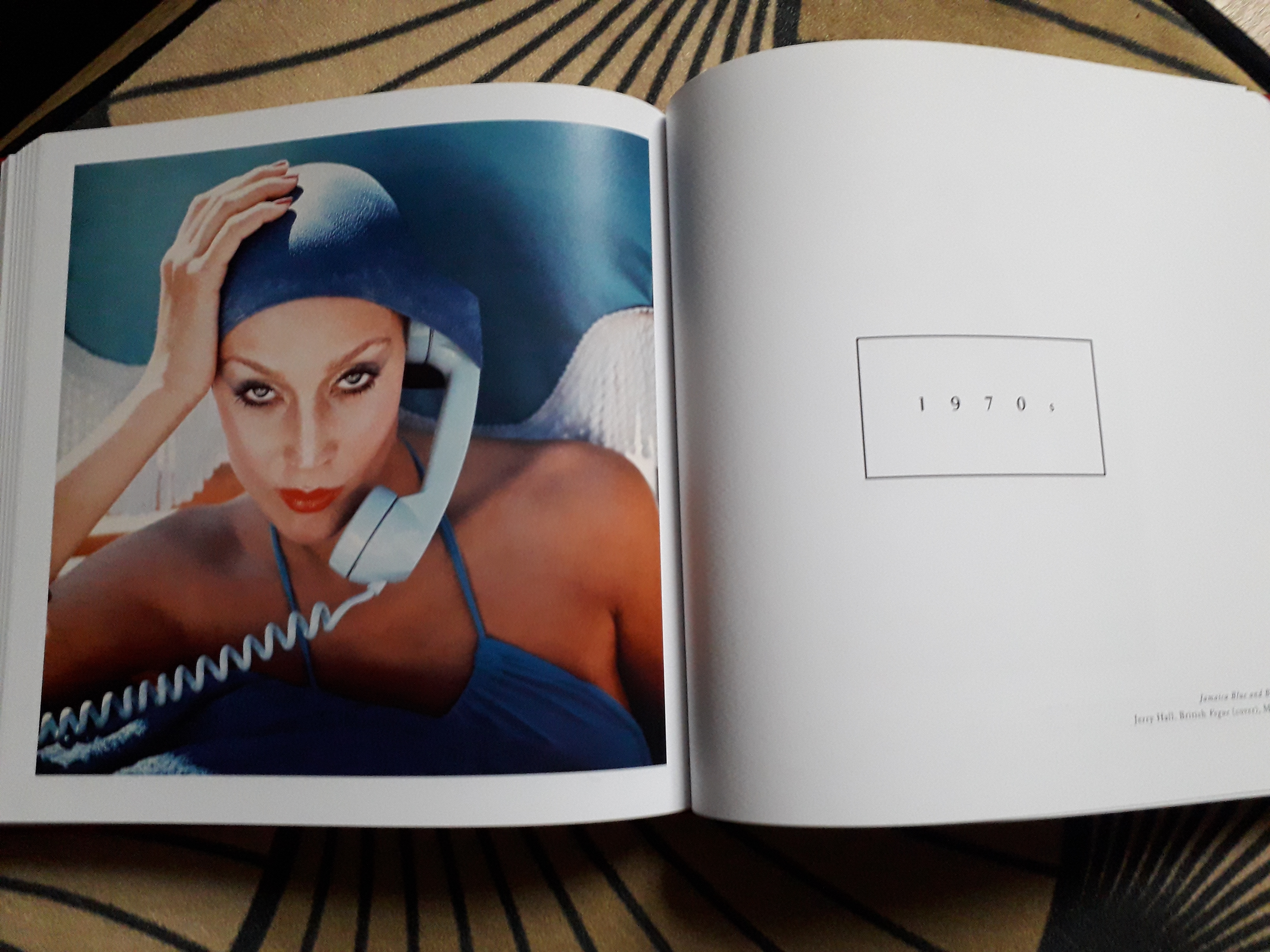 Many of Parkinson’s most iconically beautiful images of the 1950s feature his wife and muse Wenda Rogerson as the subject. The beautiful and elegant Wenda was a perfect subject, almost a blank canvas who could project so many different facets of style, and this shows clearly in the photographs selected. 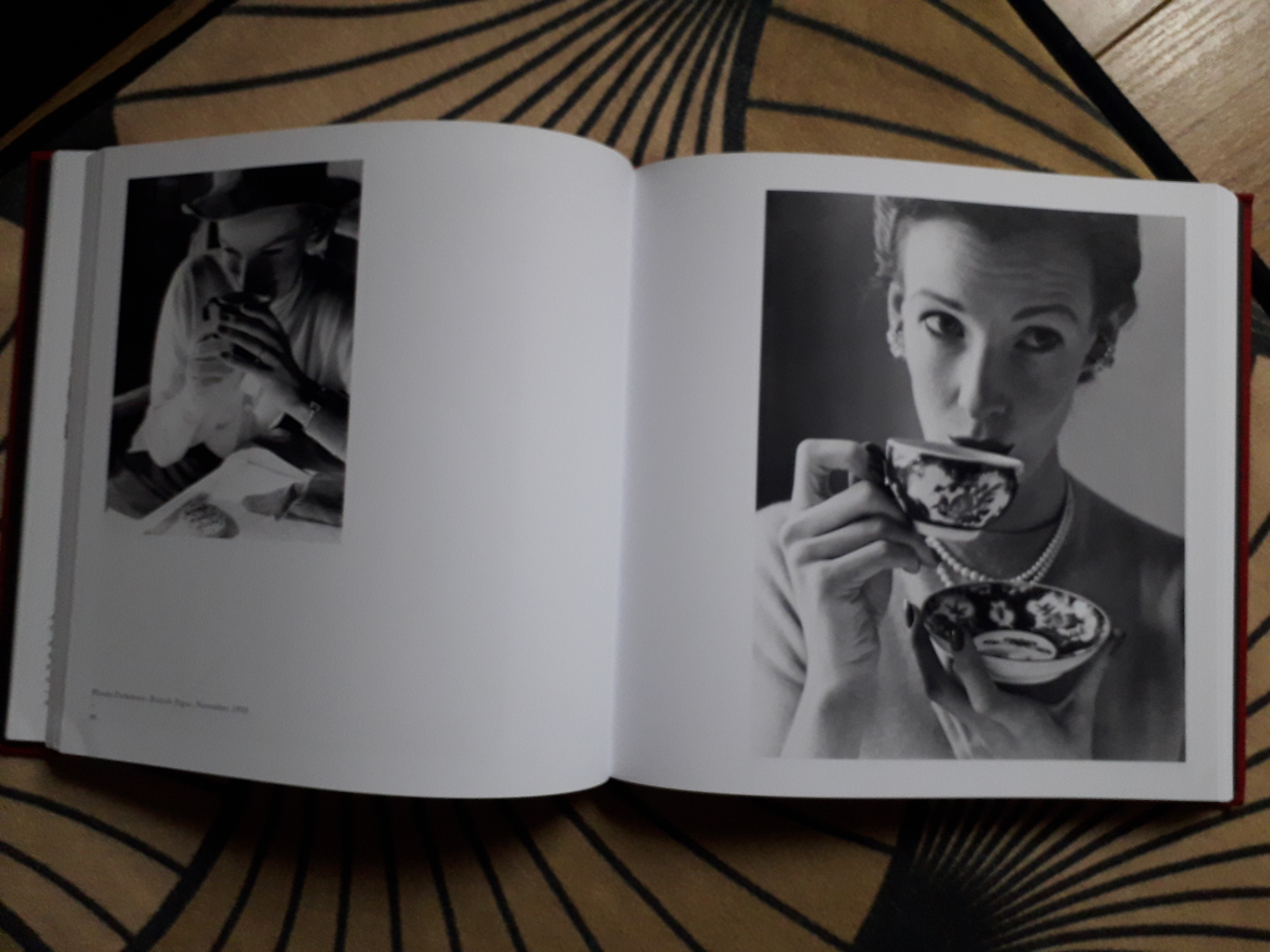 But Parkinson’s photography was not just about fashion and models. His shots from the 1950s and 60s include some of the biggest musical and movie stars of the time, including The Beatles, The Rolling Stones, Audrey Hepburn, Elizabeth Taylor and Ava Gardner. In addition, he was a great favourite with the Royal family, chosen to take official images for the Queen Mother’s 80th birthday, of Princess Anne’s wedding announcement, and the investiture of the Prince of Wales in 1969. All are featured in the book. 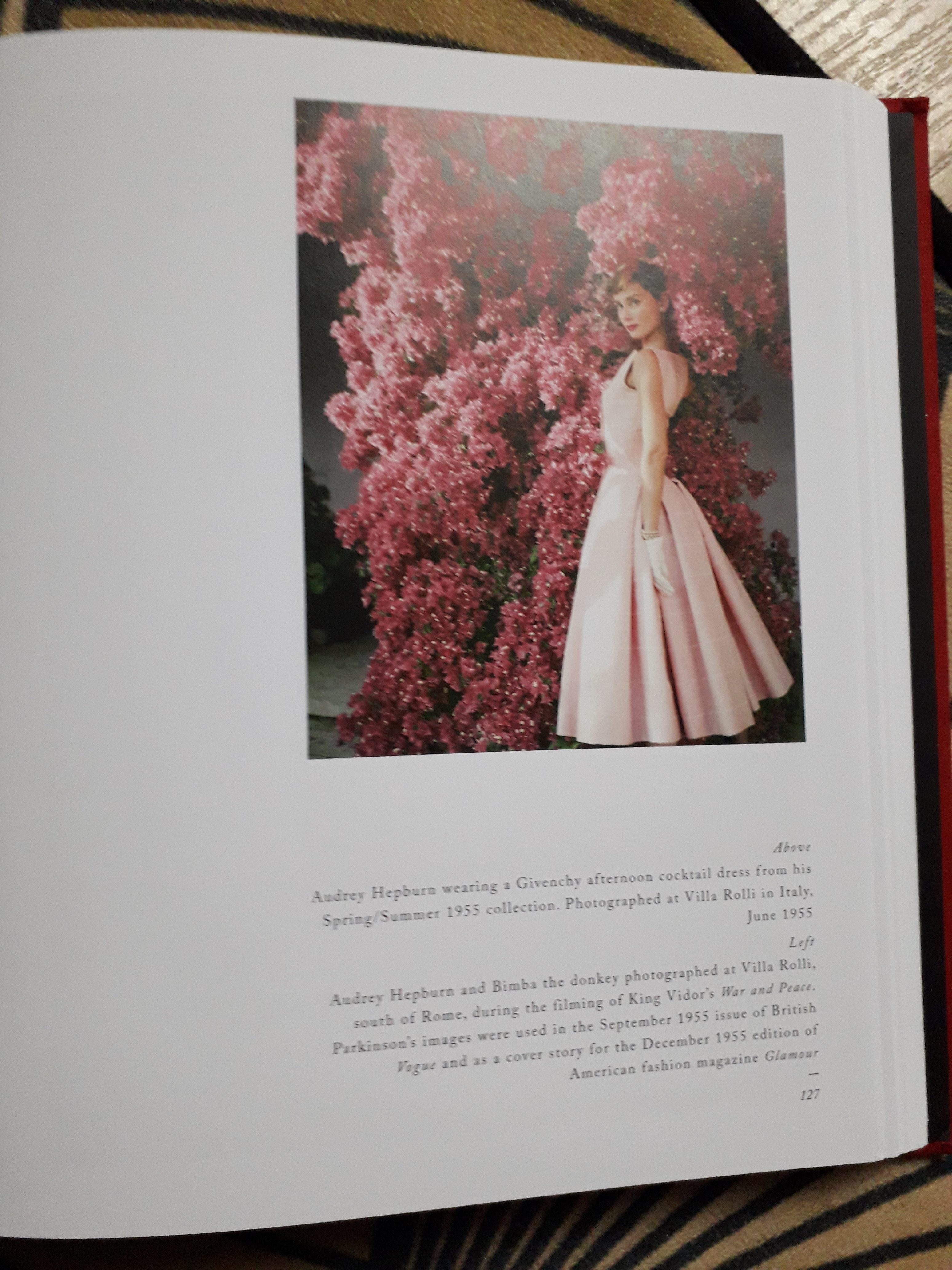 This is a book to treasure, full of the most incredibly beautiful of images to pour over and enjoy with images that give a snapshot in time through the work of a most magical of photographers.