Like most modern towns and cities, Wolverhampton has it’s fair share of empty shops, both on its High Street, and in the Mander and Wulfren Centre. But last Saturday budget chain Matalan booked the trend when it opened a brand new store in the Mander Centre. Crowds of shoppers turned out to take a first look, and judging my the queues, this is going to be a popular addition to the city’s shopping offering.

Matalan usually open extra large stores on retail parks, so a slightly smaller store within a shopping centre is a real, but pleasant departure. The store opened at 10, and the first 100 people through the door were gifted gold envelopes which contained a voucher which could be any amount from £5 and rising. Well before the opening time there were queues snaking around the centre hoping to be the first in, and Free Radio was also there to pump up the already excited crowd. 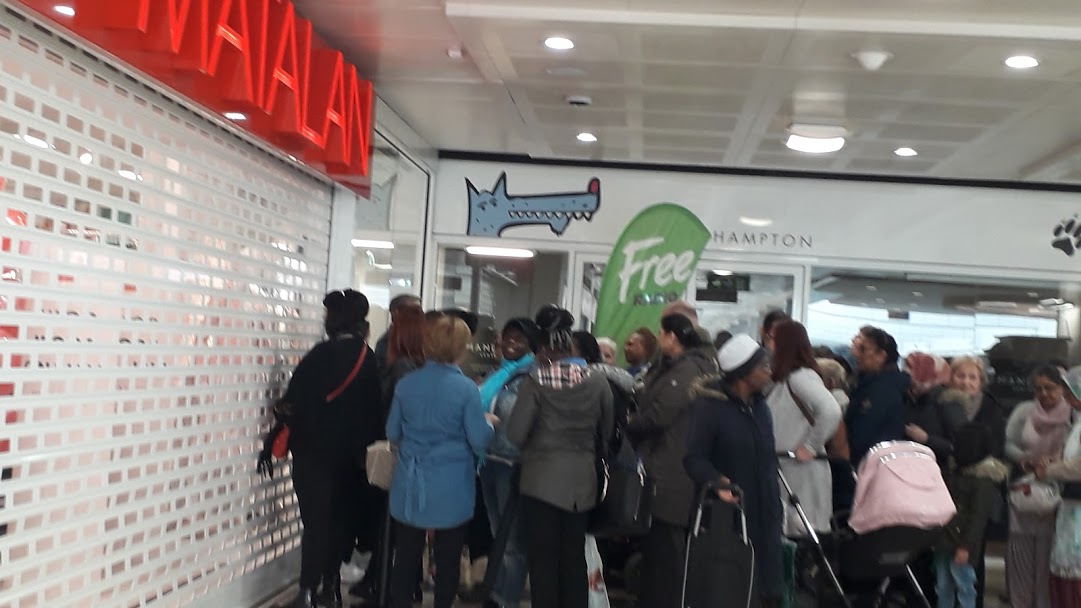 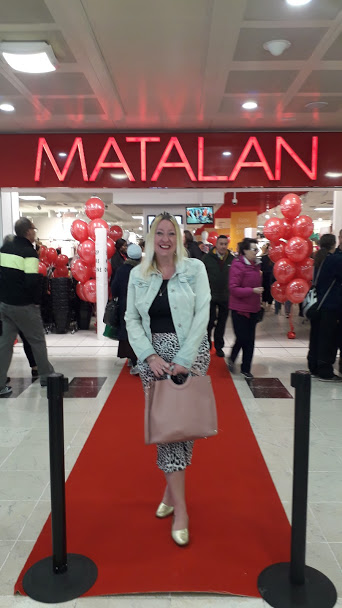 Inside the store (which was a former New Look on the upper Mall), there were plenty of things from the latest ranges to really wet the appetite. You could quite easily pick up a complete holiday wardrobe for the whole family, and the beachwear and accessories sections were bright and colourful and totally inviting. I loved the cute beach bags and straw baskets, and lots of tropical swimsuits and bikinis for less than £15. 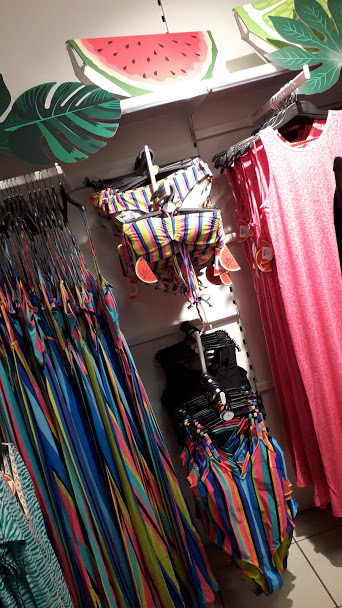 The Summer dresses in the current range are perfect, in florals, stripes and block colour. There is also a good range of more formal pieces that will work well for Summer weddings, and there were good discounts available on jeans. 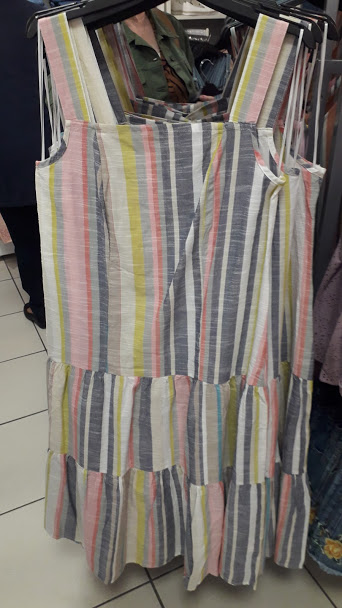 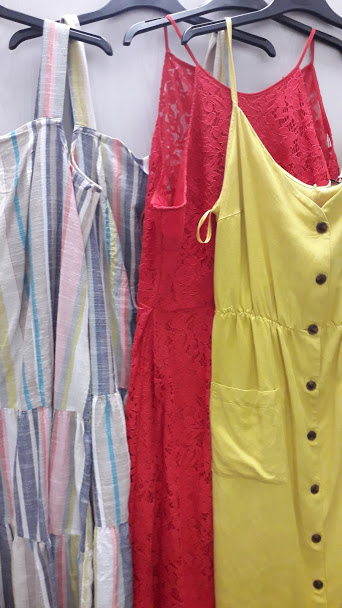 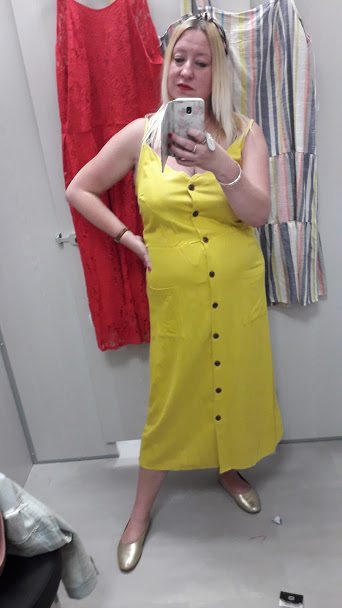 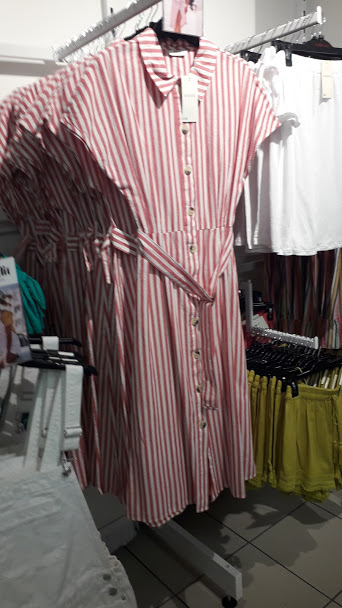 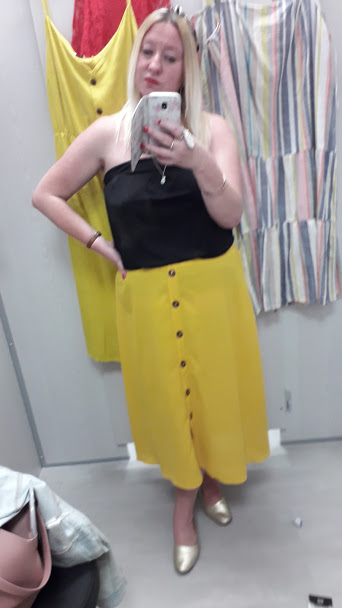 This is definitely a fashion store though, the homeware section is rather small, so if this is your bag I would suggest the retail parks, but for clothing there is plenty of choice at really affordable prices. 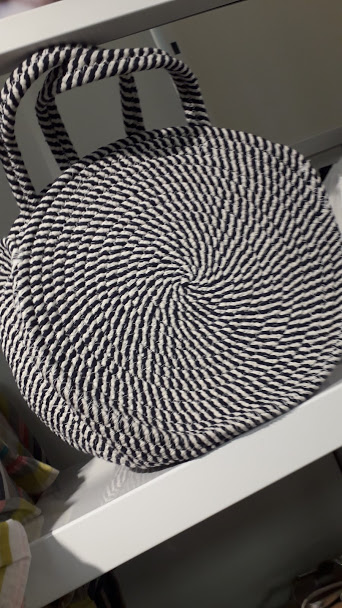 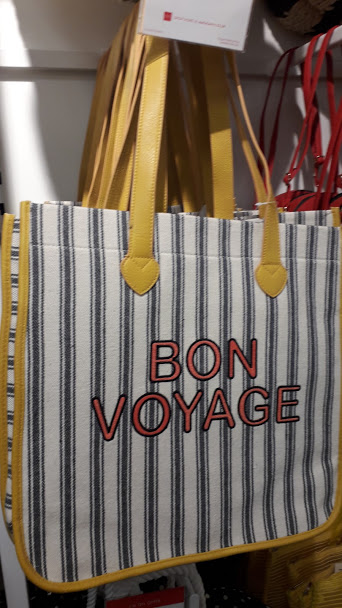 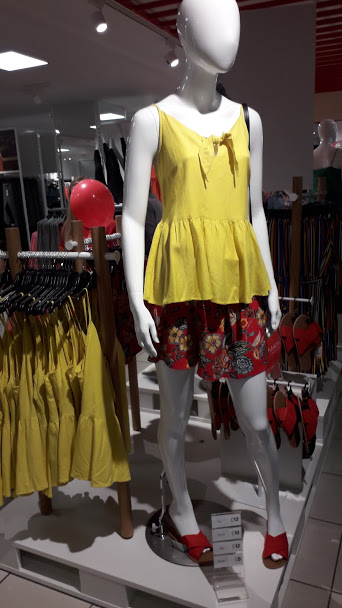 All in all, a great new edition to Wolverhampton’s shopping scene.

4 thoughts on “A New Matalan For Wolverhampton”