Following on from Part 1 of the Birmingham Hippodrome New Season review, which appeared on the blog last week, today I bring you the second part of the Q&A sessions, this time featuring David Bintley, the creative director of the Birmingham Royal Ballet, and Kash Bennett from the National Theatre, who was talking about the phenomenal success of The Curious Incident of the Dog in the night-time.

David Bintley’s Cinderella is part of the new season at the Birmingham Hippodrome, coming to the theatre in February.  David explained:

“I felt there was a gap for a real Cinderella. The Ugly sisters needed to be women, not men, and needed real characters filled with both anger and humour. Cinderella starts out as the orphaned girl, I added mental cruelty to the treatment. She is a girl without love who finds love.”

This season of Cinderella contains a special ‘first steps’ performance, for the first time at the Birmingham Hippodrome. This is especially for pre-school children and contains a full orchestra. This performance lasts just under the hour and has a narrator, as well as mime and dance that children are encouraged to join in with.

“Keeping a ballet fresh is always a challenge, especially when the ballet is from the golden age of ballet (19th Century).”

As well as Coppelia, June will see a performance of three short ballets, including Arcadia, the first ballet by Birmingham Royal Ballet’s Ruth Brill. David said:-

“I’m always interested in the future. Swan Lake was a new ballet once.”

I got chance to have a chat with David Bintley and asked about the possibility of re-staging Giselle, my favourite ballet. The answer was watch this space, so I’m keeping my fingers crossed. 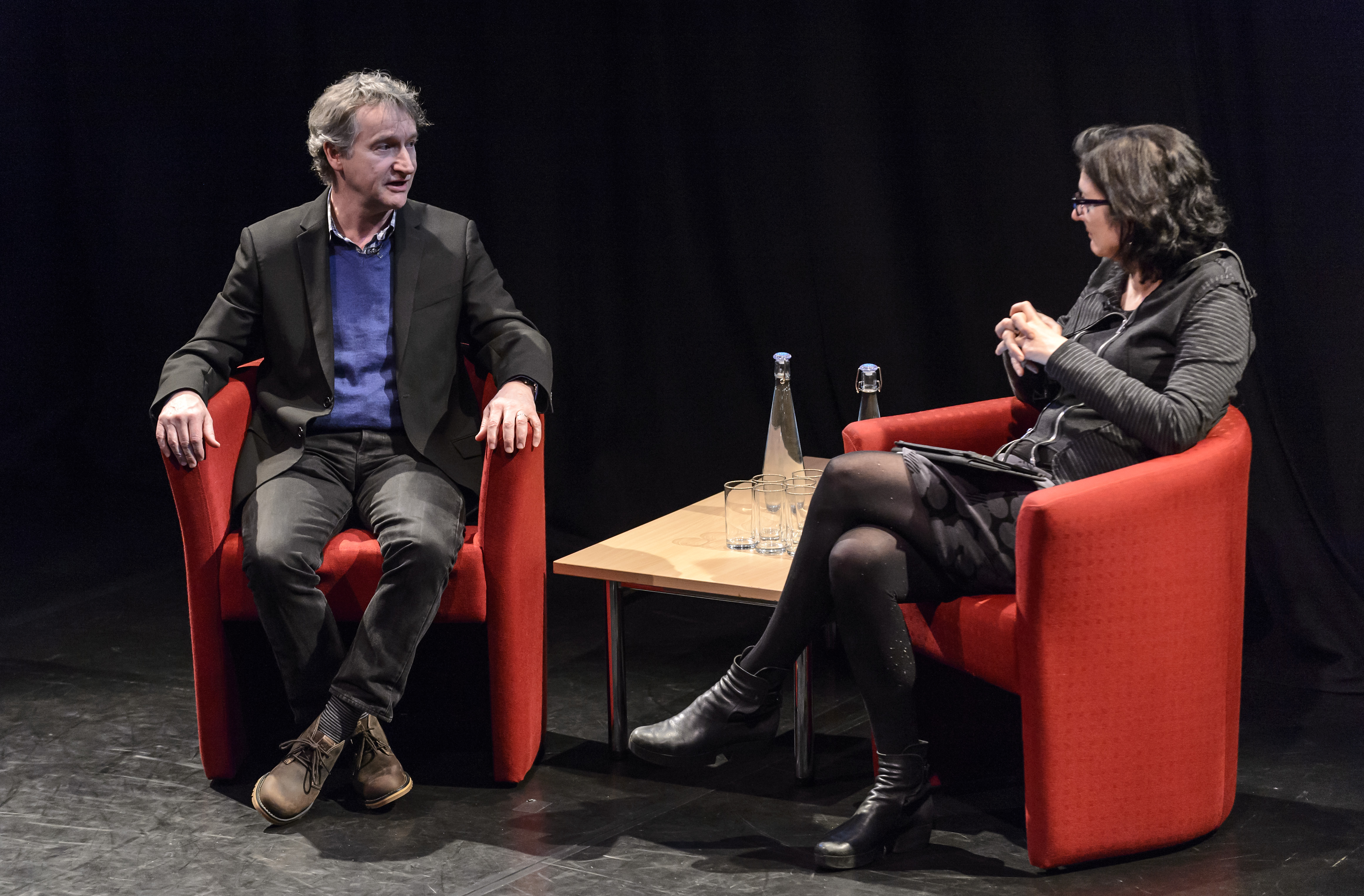 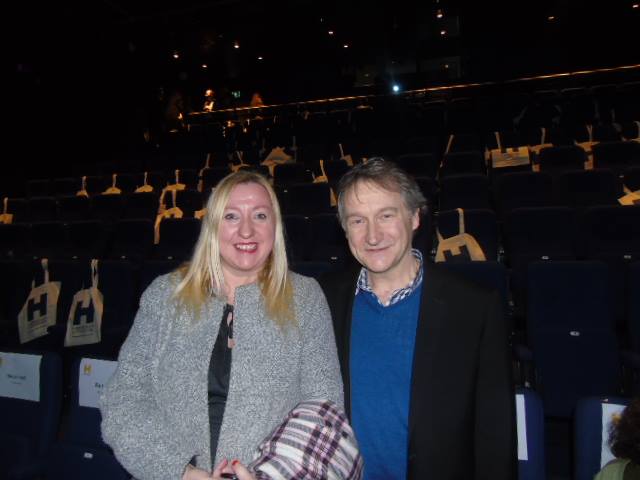 Kash Bennett from the National Theatre chatted about The Curious Incident of the Dog in the Night-time, which is returning to the Hippodrome after a previous sell-out, highly acclaimed run. The play which centres around an austistic boy, Christopher, is one of the great success stories of modern theatre. As Kash explained:-

“In a cynical and scary world we want to see stories of bravery and kindness and honesty. Christopher can’t tell a lie, he’s not able to. He achieves through bravery and perseverance.”

You can read a review of Curious Incident here, it really is an incredible piece of theatre, and, as Kash says, the set is totally key, so I won’t spoil it by divulging any details. 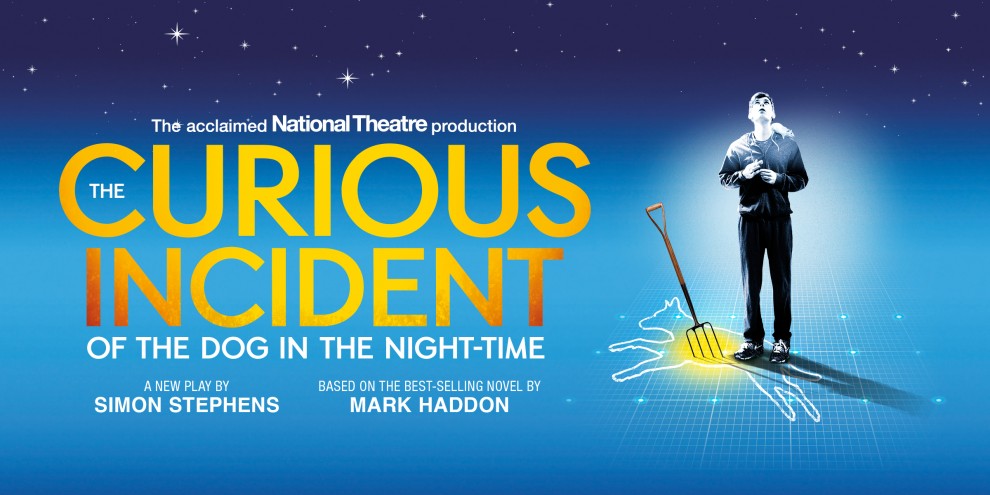 The New season is looking amazing at the Birmingham Hippodrome. Look out for upcoming reviews.