It might be hard for young people living in our enlightened times to believe, but, once upon a time, smoking was the height of cool. The favourite film and music stars, from Clark Gable in the 1930s, to Mick Jagger in the 1960s, were often photographed with a cigarette in their hands, whilst popular films had iconic scenes were cigarettes were actually integral to the plot. Just think of that famous, romantic scene in Now Voyager, with Paul Henreid and Bette Davis, the iconic Audrey Hepburn with her cigarette in a holder in ‘Breakfast at Tiffany’s’, or a dazzling Rita Hayworth, photographed in a slinky black dress and a swirling of smoke in Gilda. Smoking was cool, desirable and all the beautiful people did it. 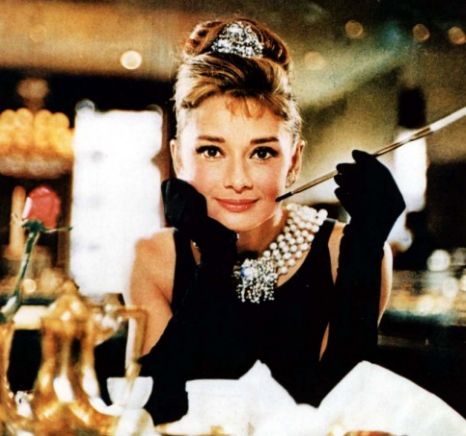 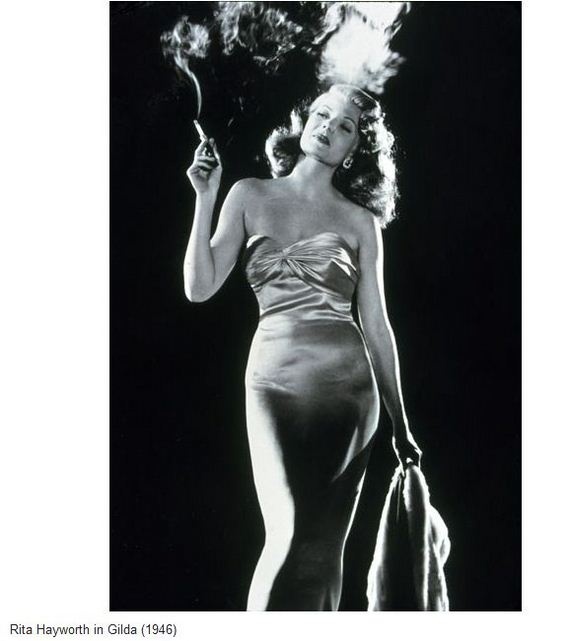 Today, however, we live in different times. If ‘Breakfast at Tiffany’s’ was to be filmed again in 2017, there is every chance that the delectable Miss Holly Golightly would not be smoking, but would be vaping. As we become more and more aware of the dangers of smoking, as the habit becomes more and more socially unacceptable, and as it also becomes more and more expensive, it seems that even the most habitual and seasoned smokers are using vapes to both cut down, and to quit altogether. Kate Moss, Cara Delevingne, Paris Hilton and Katherine Heigl are just some of the female celebrities who have been photographed vaping, whilst Vape brand Vype are a prime example of the rise of vaping, working with Tinie Tempah’s fashion and music brand Disturbing London on a series of pop-up stores during London Fashion Week Men on 2017, as well as collaborating on a range of t-shirts.

Whilst the jury is still out on the health pros and cons of vaping, it cannot be denied that in terms of helping people to quit smoking, it is a very effective weapon. My husband was able to go from 30 cigarettes a day to completely quitting, using vaps as a go between – he has now not smoked for three years, something I would’ve said was impossible. Vaping is also much cheaper than buying cigarettes, and the smell is definitely much pleasanter that tobacco smoke.

It would be brilliant to think one day we could live in a world without the terrible weed, and it seems that vaping might just be a logical step towards this.