I was enjoying an intense session with this Month’s Vogue, when a thought crossed my mind. The images, the ad campaigns, the styles, the faces. Even though these were meant to be brand spanking new, that all looked oddly familiar. That’s when I realised that 2011 will be the year of fashion/style and celebrity deja vu, or, to put it another way, that face looks oddly familiar. Want more proof? You’ve got it. Then you can decide if nostalgia has become a new byword for style.

First up – Edie Campbell – a hybrid of Marianne Faithfull and Penelope Tree.

Edie Campbell is London Fashion’s latest it girl model. Featuring in campaigns for Anya Hindmarch and Orla Kierly amongst others, and dating the obligatory rock star in Johnny Borell, she is following the Kate Moss rule book to a tee. But her large eyes, pouting lips and thick fringed hair points back those 60s icons Marianne Faithfull and Penelope Tree. If those two were to have a much, much, much younger sister, you can bet her name would be Edie! 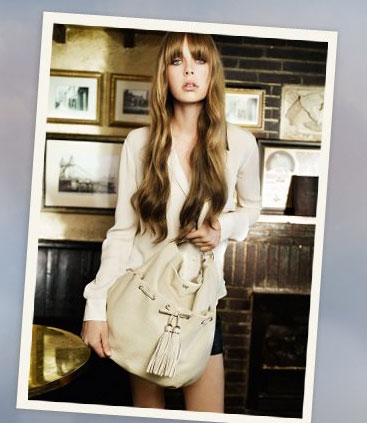 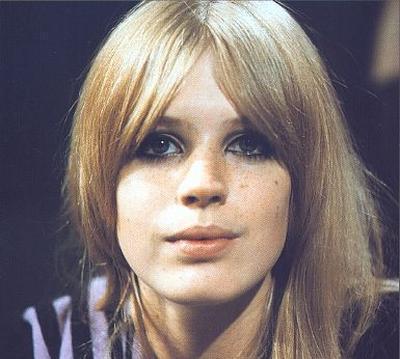 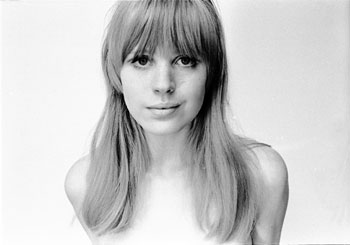 Rosie Huntington Whiteley is the cover girl for March 2011 Vogue UK. She has admittedly been styled as a glamorous 1970s party girl in the style of Jerry Hall, It tells you that in the magazine. But the likeness is amazing. Rosie could almost be fighting off the advances of Bryan Ferry and Mick Jagger looking like this. 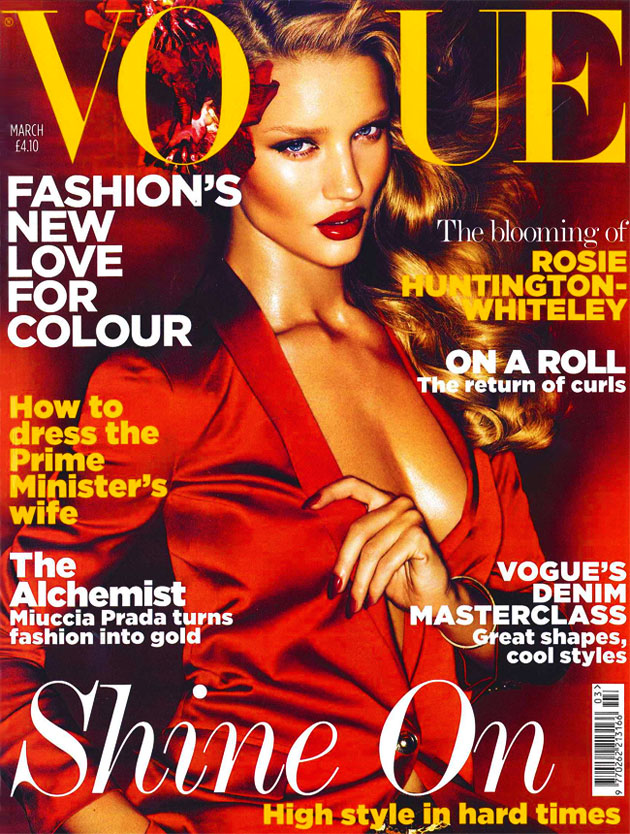 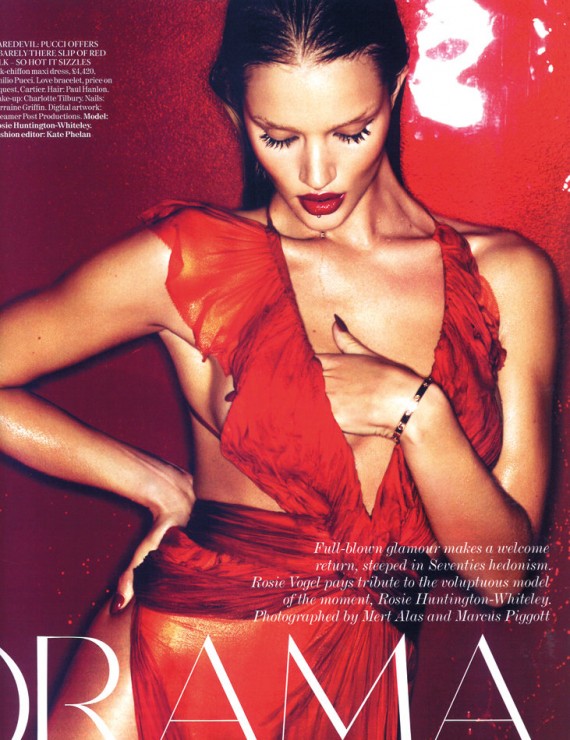 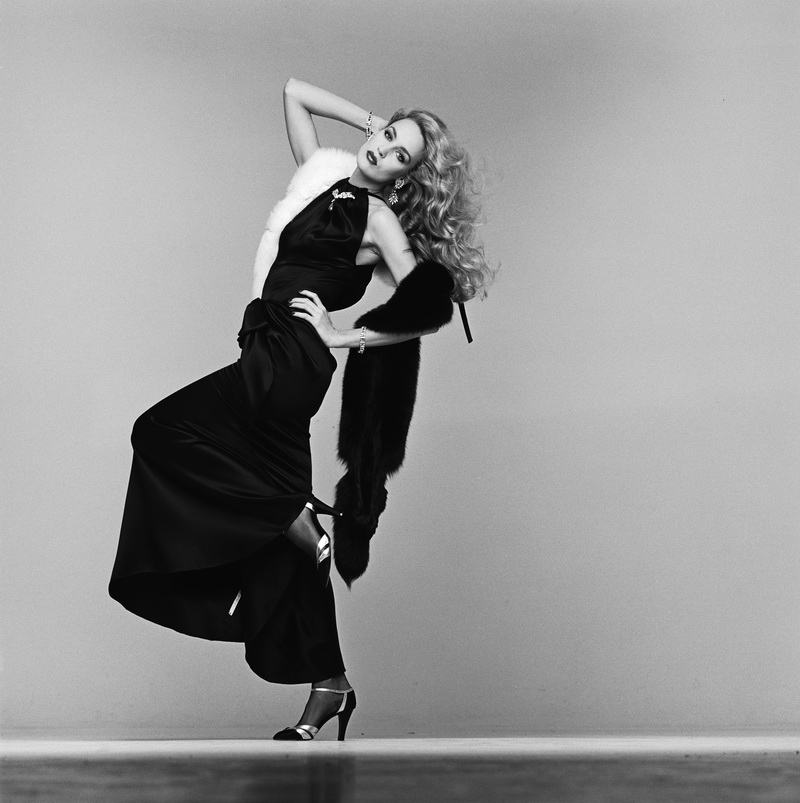 Scarlett Johansson has long been compared to Marilyn Monroe for her curvaceous body and blonde Goddess looks, but in her ad campaign for Moet et Chandon, the likeness is uncanny. Marilyn hair and red lips brings to mind those last shots of Marilyn, taken by Bert Stern and Douglas Kirkland. 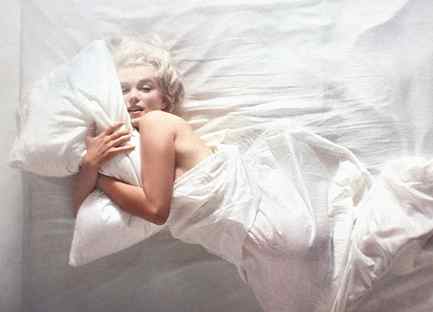 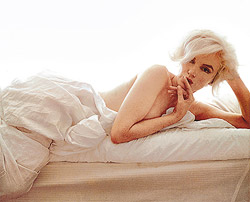 What about Arizona Muse as Lauren Bacall?

Arizona Muse is the hot model of the moment, and the one chosen to replace Daria Webowy as the star of the YSL Spring/Summer 2011 ad campaign. She has strong striking looks, and in the stylish YSL tailoring, she is a dead ringer for the 1950s version of Lauren Bacall. This was the shorter haired Lauren, but she was still smouldering with ‘the Look’. 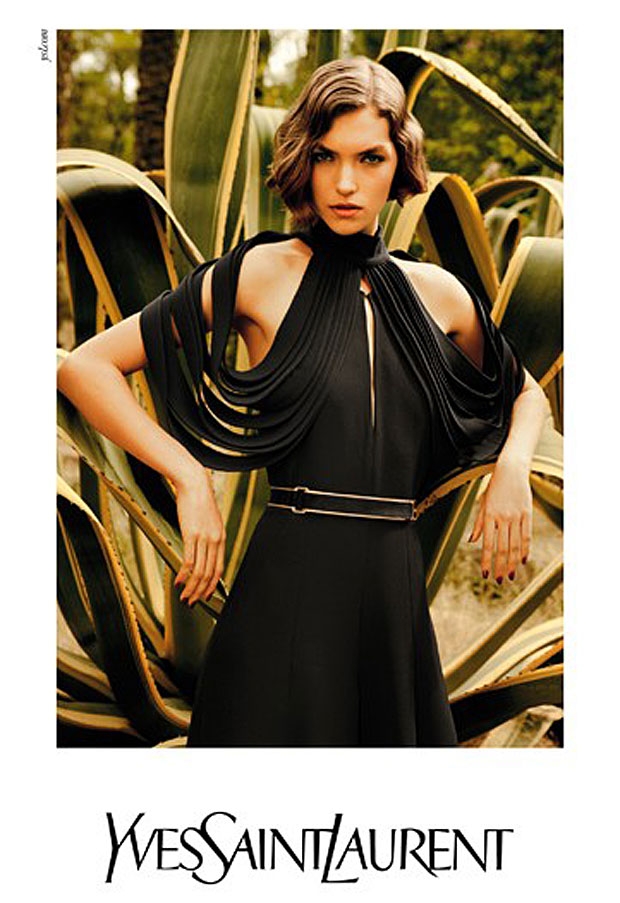 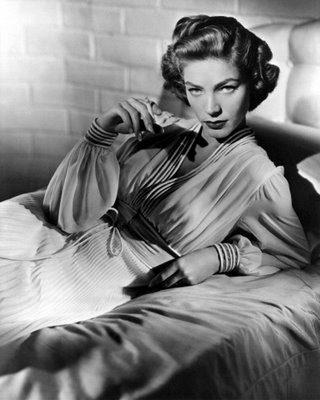 And finally – The Sandro Paris family featuring Tanga Moreau as Keef and Anita at Nellcote in 1971!

The new Sandro ad campaign features Tanga Moreau and her family in a series of poses that just reminded me of those hot,sticky photos of Keith Richard, Anita Pallenburg and children at Nellcote, South of France in the ‘Exile on Main Street’ summers of 71-2. 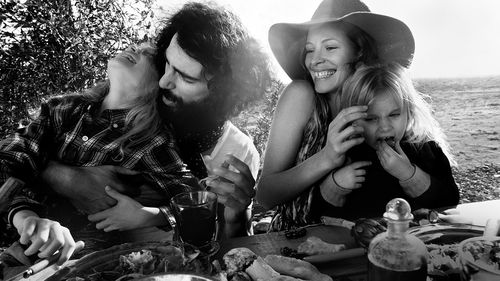 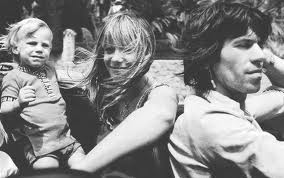 I think I have proved my case. Fashion is definitely looking backwards to its stylish past, and the icons of yesterday. Looking at the new campaigns – I think this is a good thing!