Have you been watching Keeping Faith? The brilliant programme is currently in its third (and I believe final) series, showing on Saturday nights on BBC One, and tells the story of lawyer Faith, played by the amazing Eva Myles, who was pulled into a dark web of murder and gangland when her husband Evan, also a lawyer, mysteriously went missing. Now in series 3, the mystery of where Evan was, and who was holding him, is past history, but Faith is now divorcing Evan and is involved in an ongoing custody battle over their three children. She is also having to contend with the return of her mother, a women who is clearly bad news, and her complicated relationship with Steve, a man also mixed up with crime, but possibly the love of her heart. It’s heady, compelling stuff, but, if we’re honest, the story is sometimes a sideline to the real star of the show – Faith’s coats.

Eva Myles never looks less than fantastic as Faith, and it is her coats that are the stars of the wardrobe, particularly the blue belted Ted Baker number that became an object of obsession in series 2. But it wasn’t just the Ted Baker coat that had audiences asking ‘where did she get that from?’ In her off duty, casual moments she opted for the sunshine yellow of her mac/raincoat of the sort you can find at Boden and Joules, and this coat has become pretty iconic too. 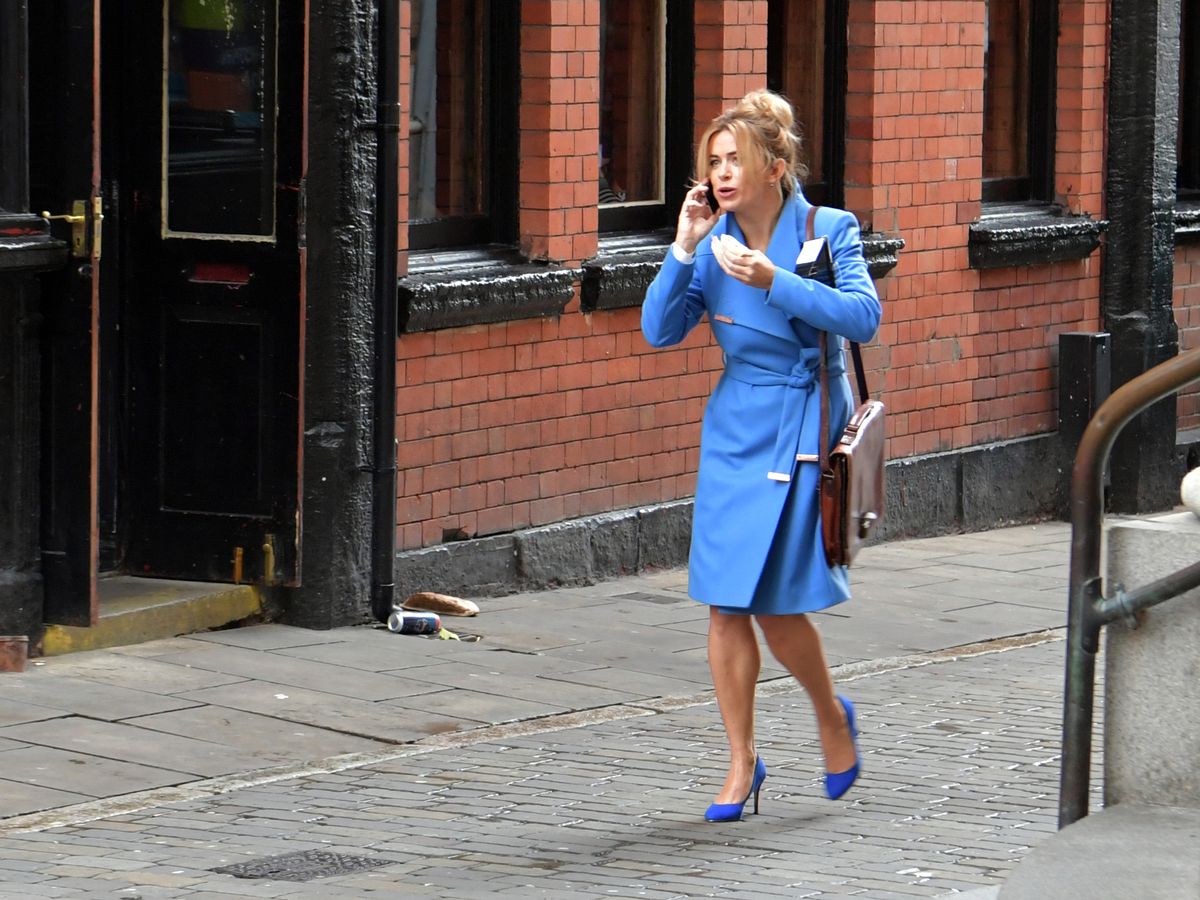 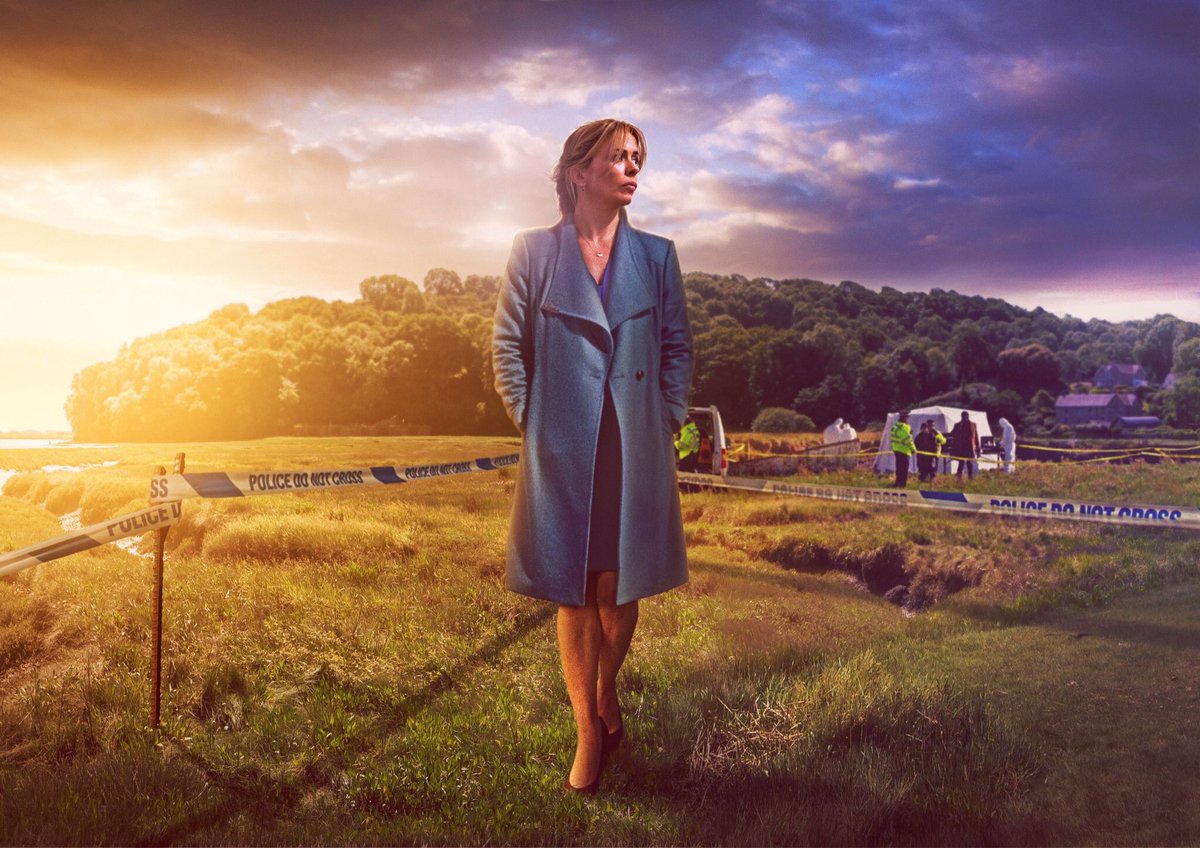 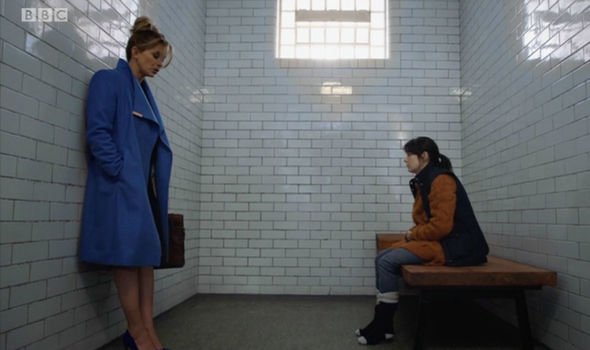 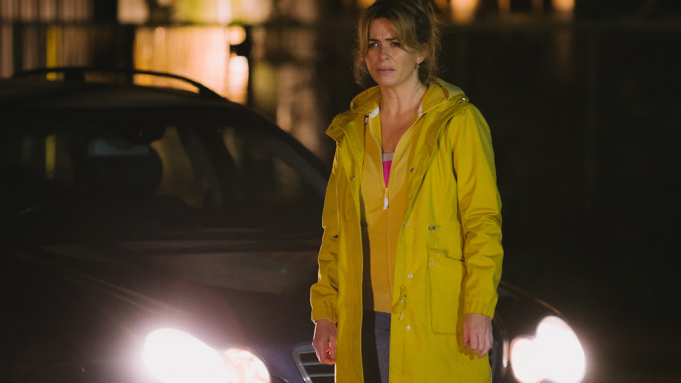 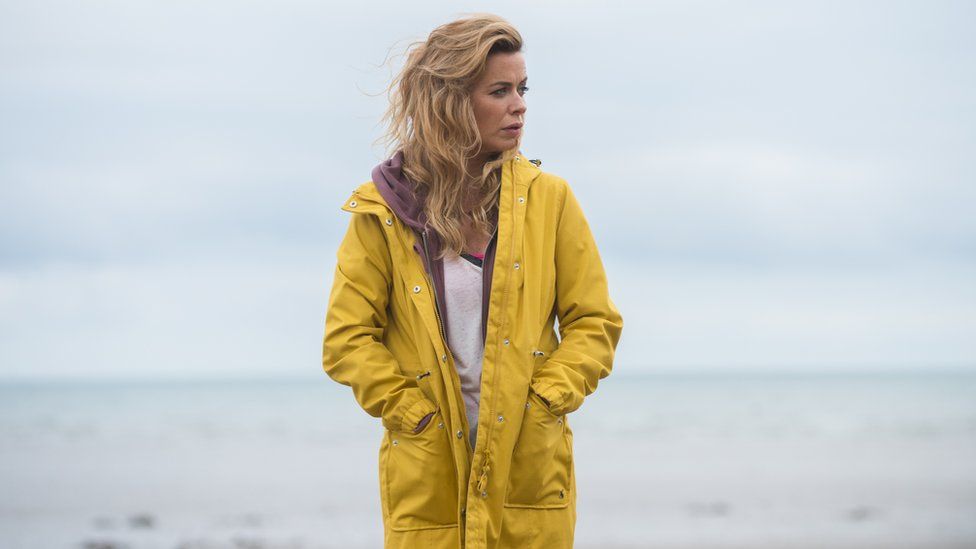 Now series three has introduced another hero product to the mix. The blue coat is out of sight, replaced by another gorgeous Winter number, this time in a bright and beautiful shade of orange, resplendent with large buttons. It’s another fantastic piece, that I’m guessing will be the subject of much internet lust, but so far I haven’t been able to find where this one comes from – watch this space. 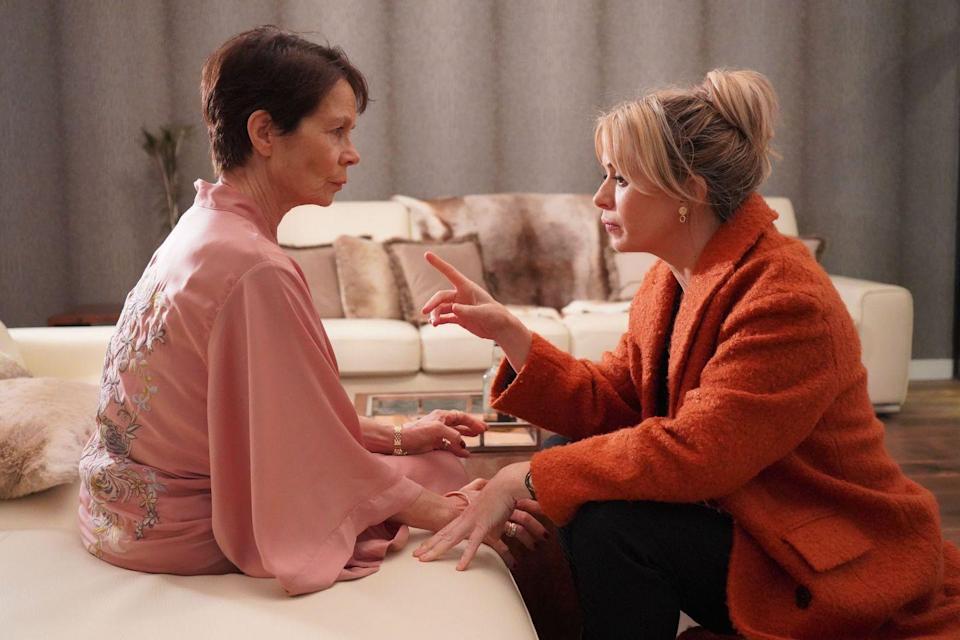 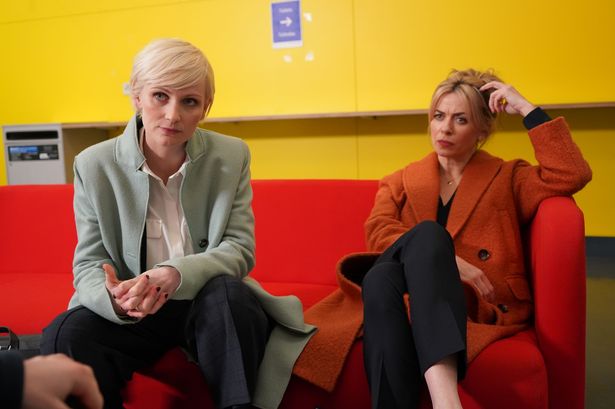 Episode three of Keeping Faith is on BBC1 on Saturday Night.

Miss Selfridge – Your one stop for Saturday night dresses. 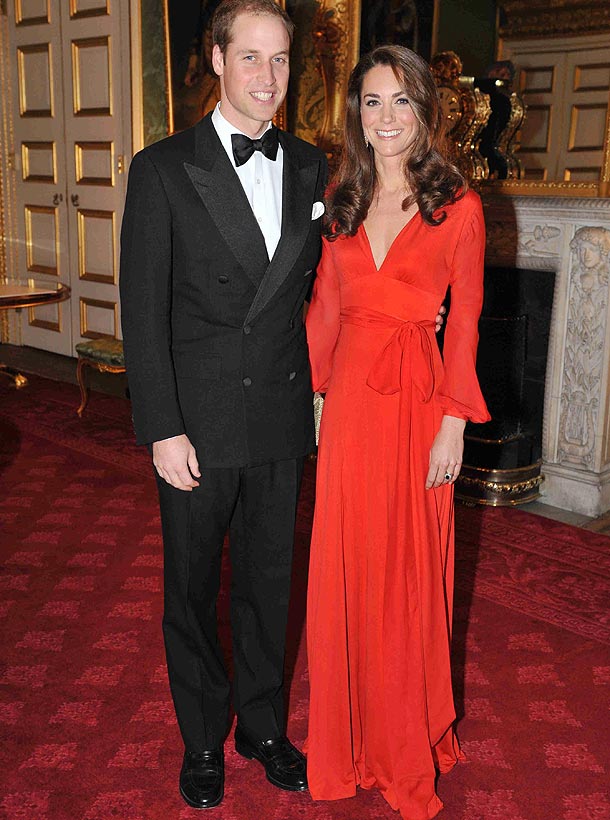 Kate and Pippa show off their demure evening looks.