The 2017 Oscar ceremony will forever be mired in conspiracy and controversy. The best picture Oscar was first of all given to (as expected) La La Land, before it was revealed that ‘Moonlight’ was the actual winner. How had this happened? It seems it may have been a mix up with an envelope, although Emma Stone claims she had her best actress envelope that was being blamed for the issue. Whatever was the reason for the mix up, when you tie this in with the controversial Casey Affleck as ‘Best Actor’, you have an Oscar night that will live in the memory for all the wrong reasons.

Which may not be a bad thing, as the fashion seems to have been the least interesting thing about the night. It was not a vintage night for style by any means, with the standout best look, worn by model Karlie Kloss, being a very similar look to the iconic white cape style sported by Gwyneth Paltrow a few years earlier. Many on Twitter raved about the dress worn by Janelle Monae, but I found it to be an ugly mess of a dress with little or no redeeming features. With the likes of JLo, Cate Blanchett, Angelina Jolie and Naomi Watts missing, and with Alicia Vikander also disappointing, it was left to the glorious Leslie Mann in yellow Zac Posen, a very lovely Octavia Spencer in princess style Marchesa and Kirsten Dunst putting a glamorous spin on a classic Dior black dress to bring us the looks to savour.

There were other fashion moments worth mentioning. Hailee Steinfeld was exquisite in Ralph and Russo, the smokey eyed look was just beautiful. Ruth Negga will definitely divide opinions, but for me this was a definite love moment, and a welcome splash of colour on a night when white and nudes were the chosen trends. Taraji P Henson showed off her best look of awards season in a custom made Alberta Ferretti dress that totally screamed screen vamp, you can almost hear Thierry Henry talking about Va Va Voom. I was however, disappointed by my style crush Naomie Harris, the Calvin Klein dress was unusual, but the cocktail frock with a train just wasn’t right for the Oscars and would’ve been better suited to the SAG Awards in my opinion.

Here are some more of the key looks from last night – would love to know if you had a favourite? 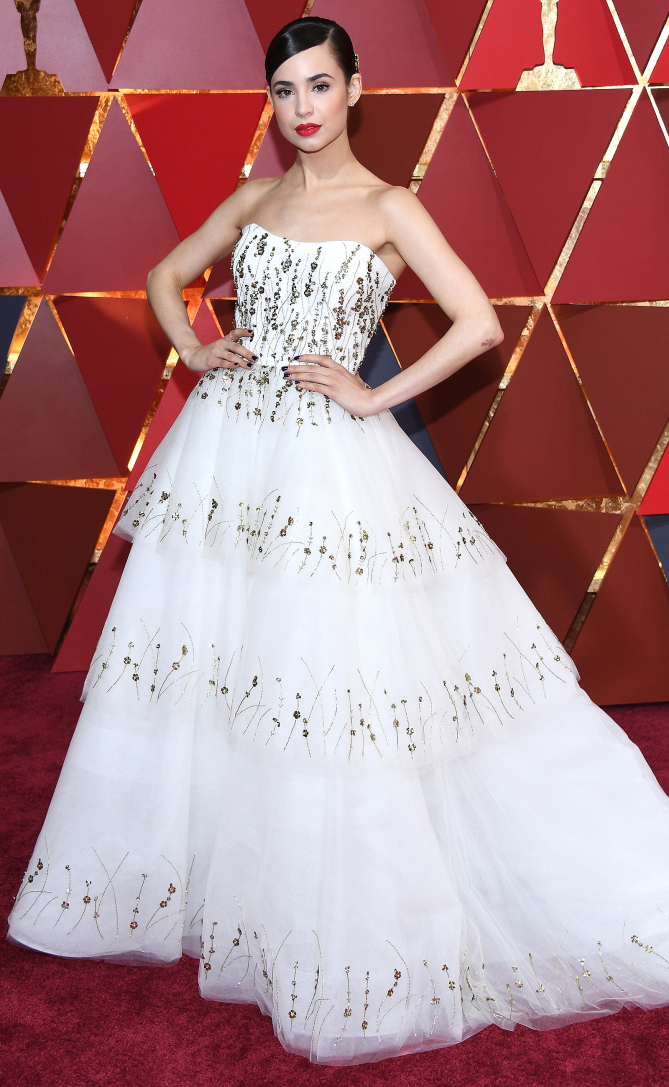 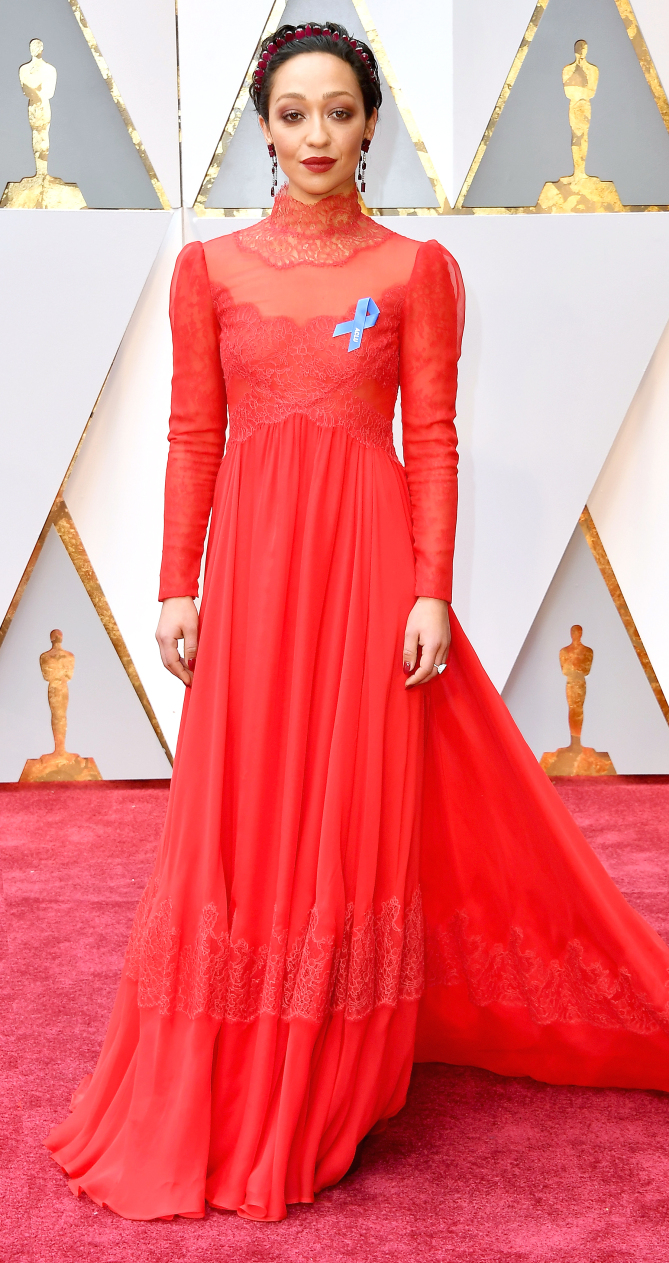 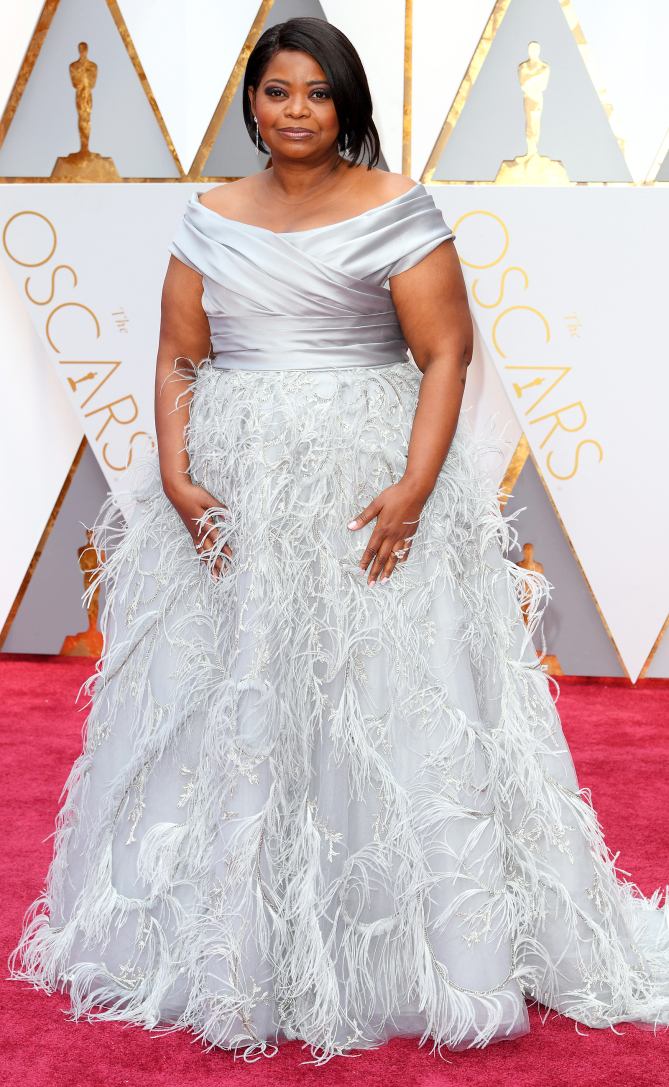 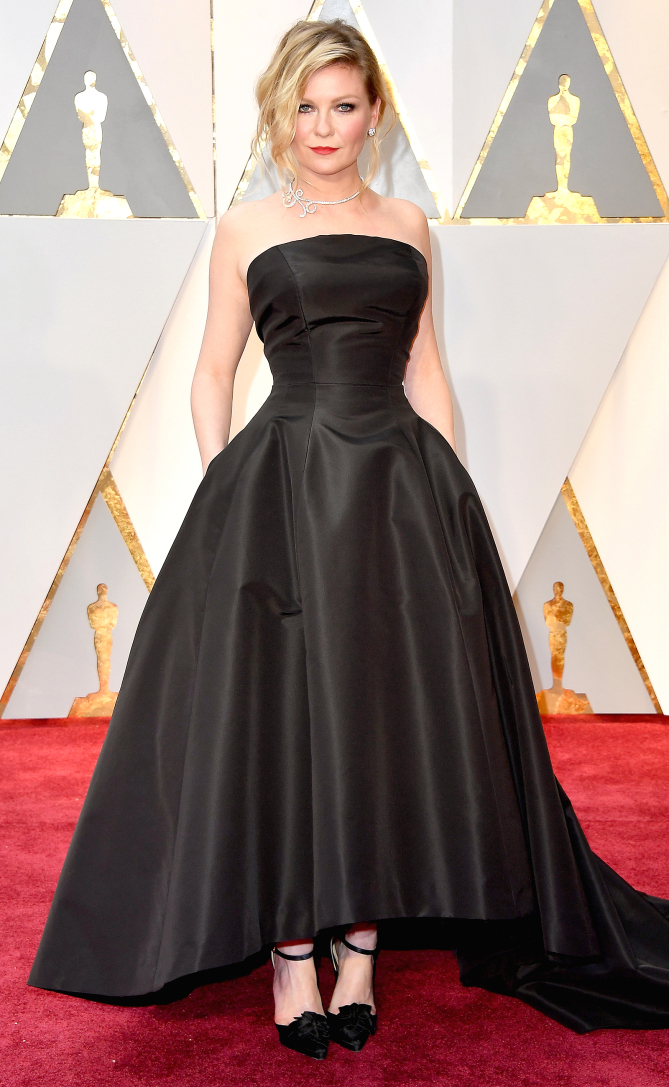 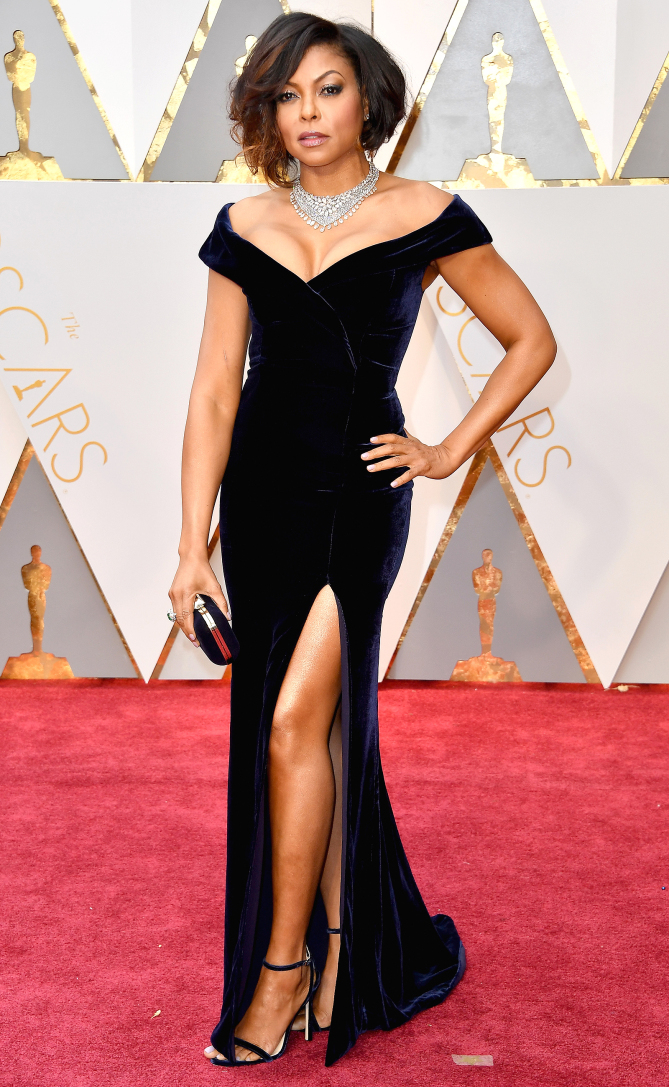 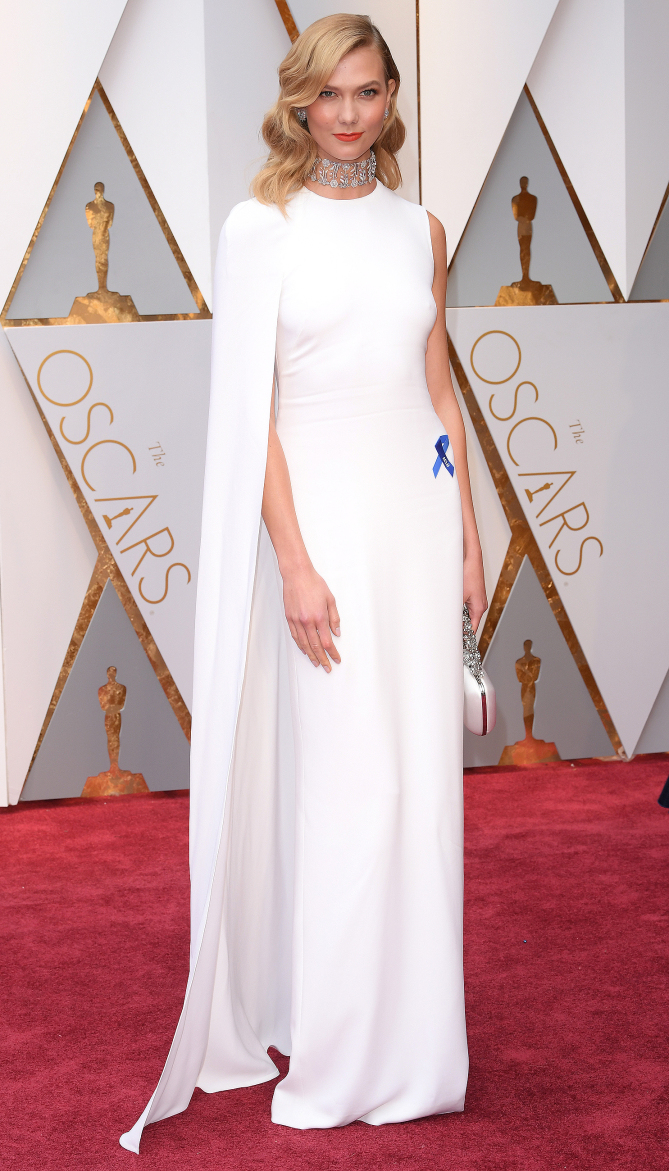 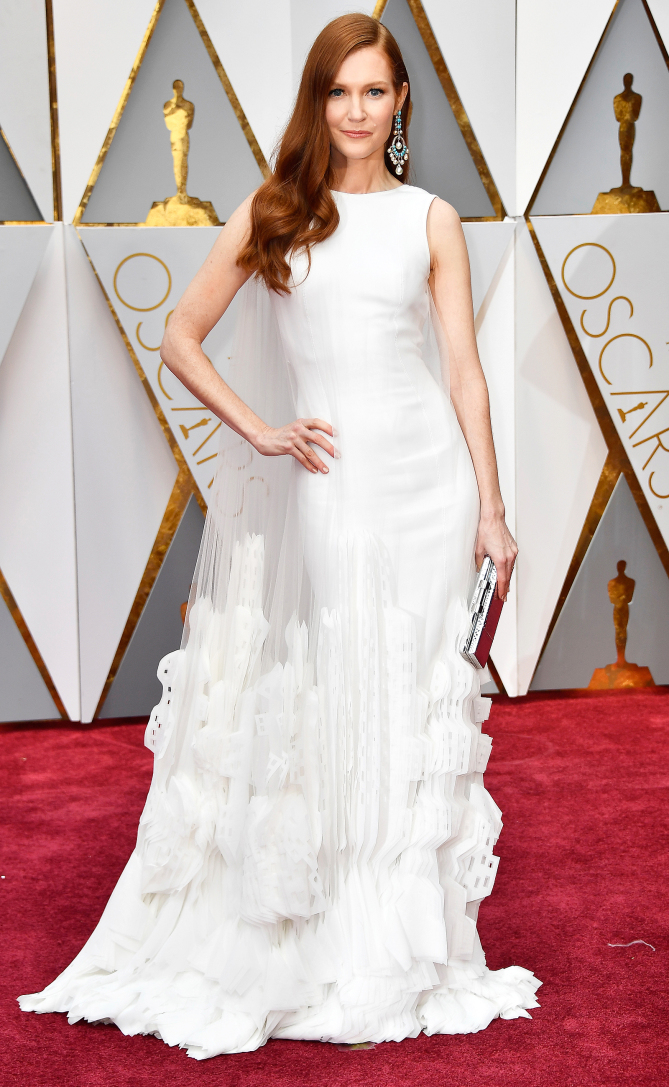 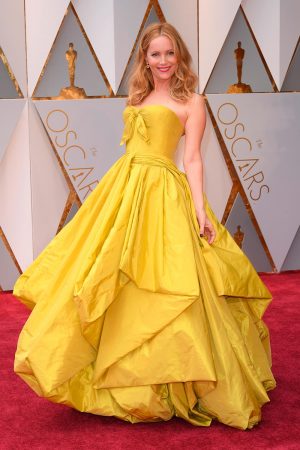 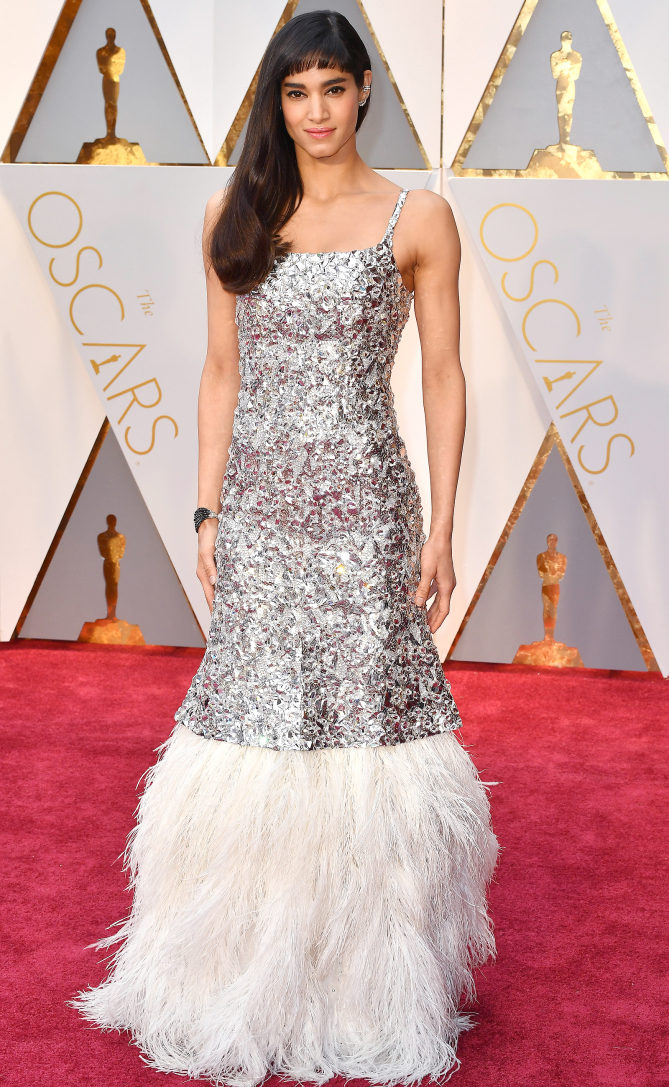 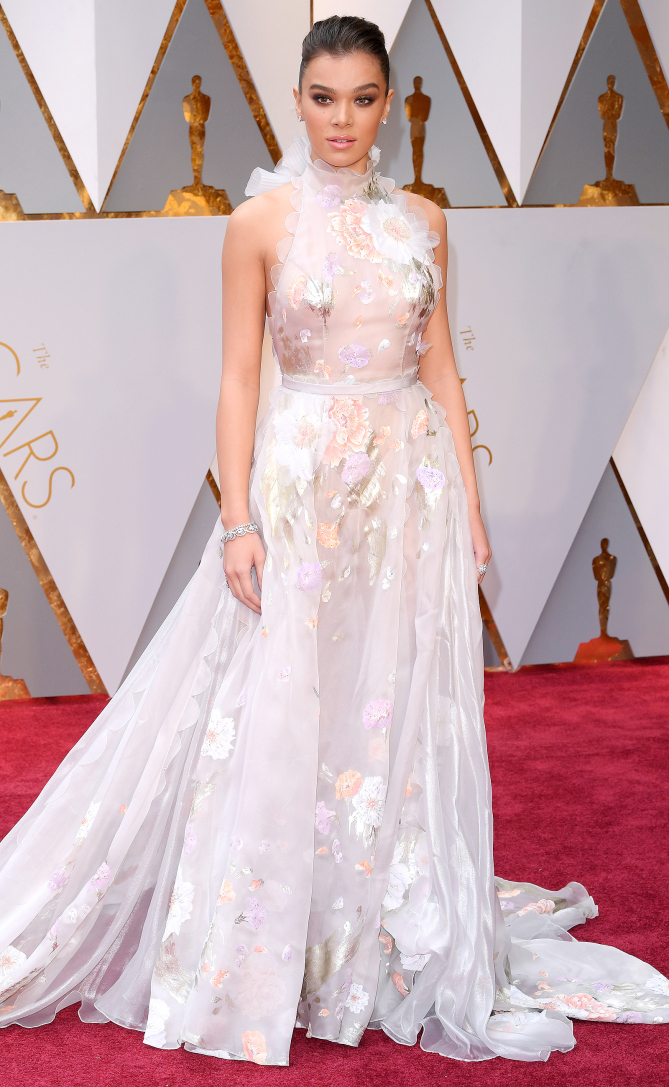 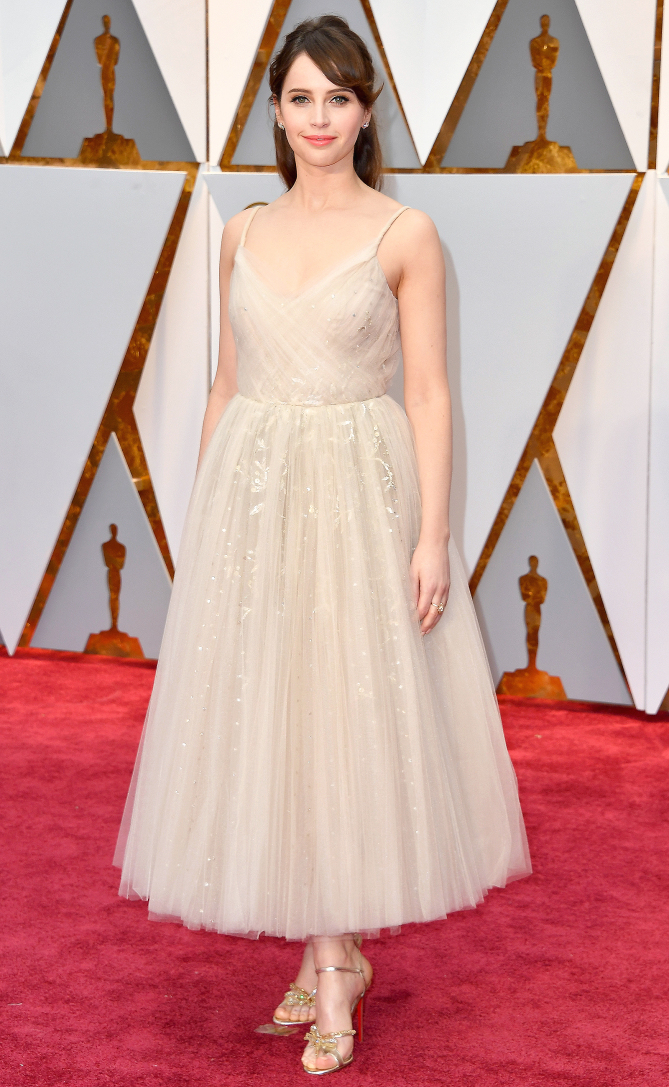 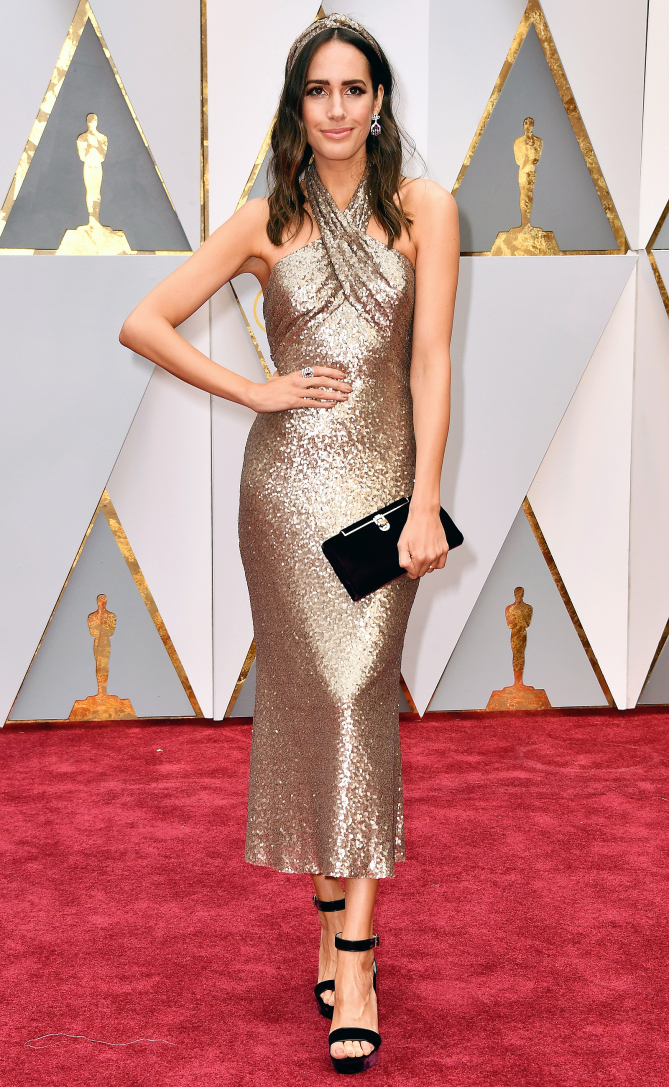 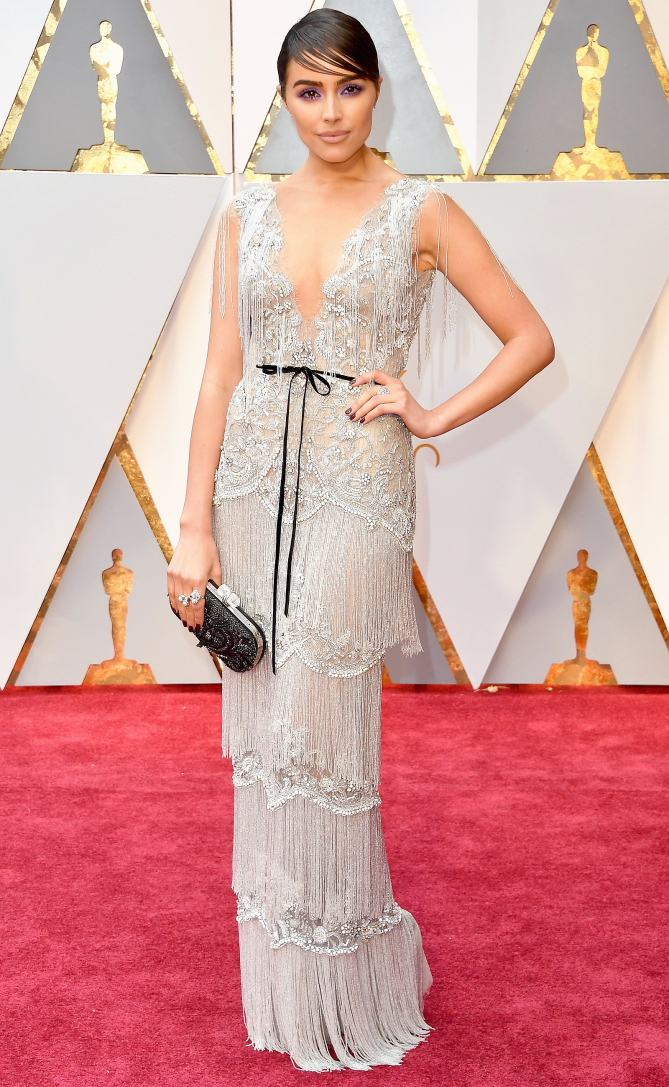 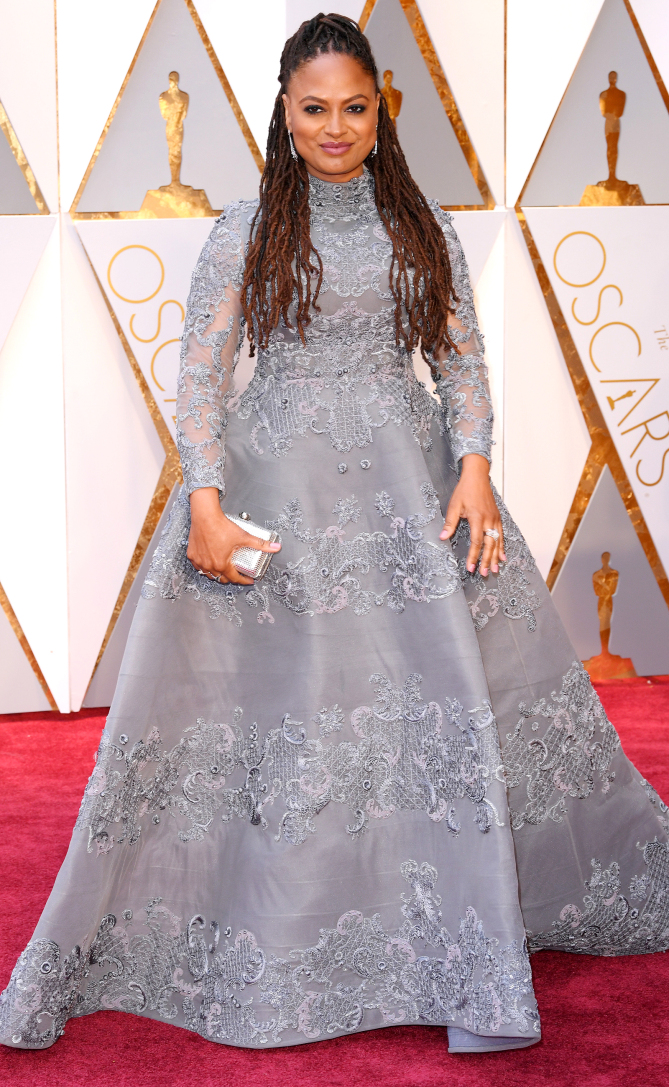 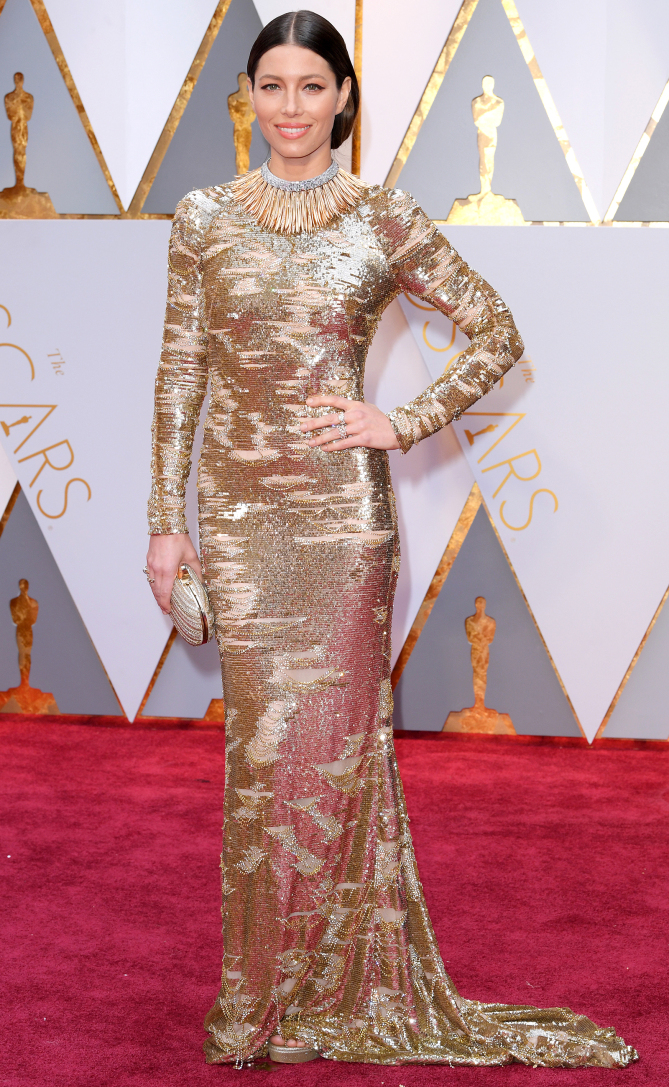 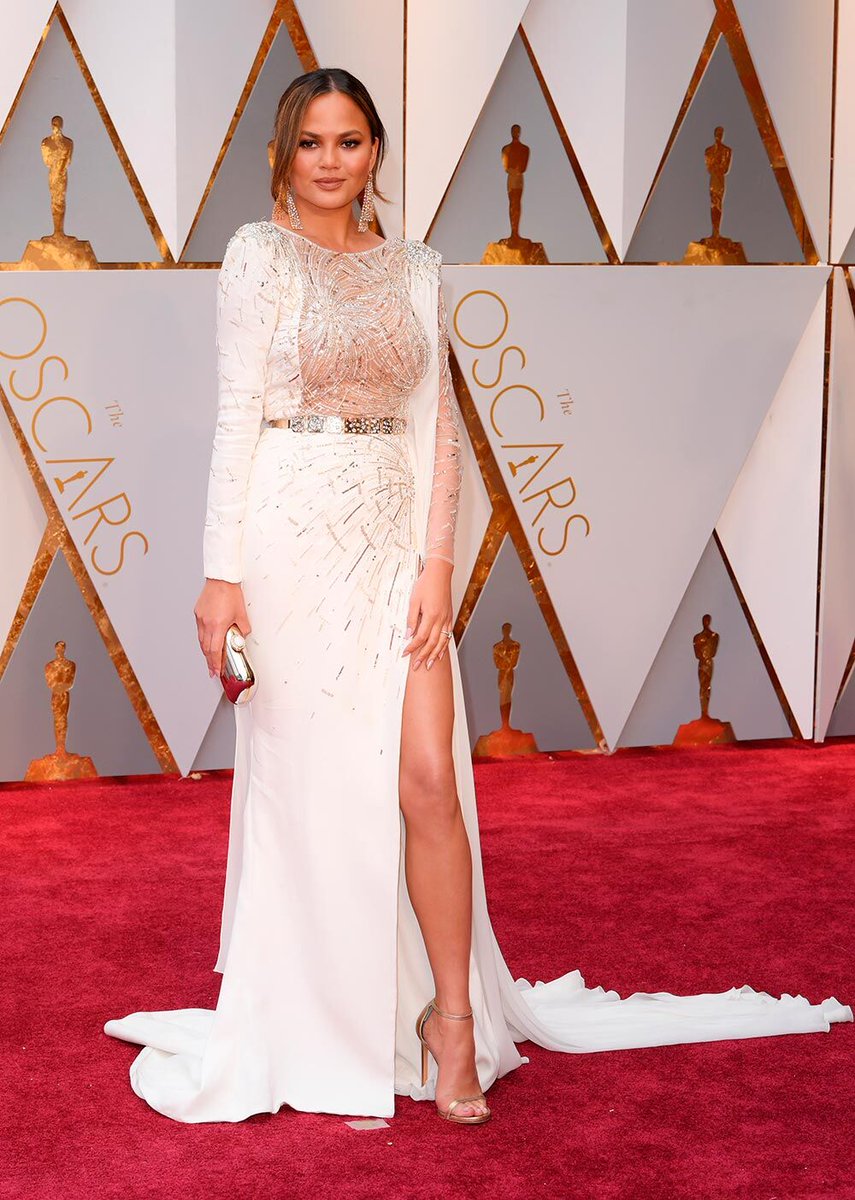 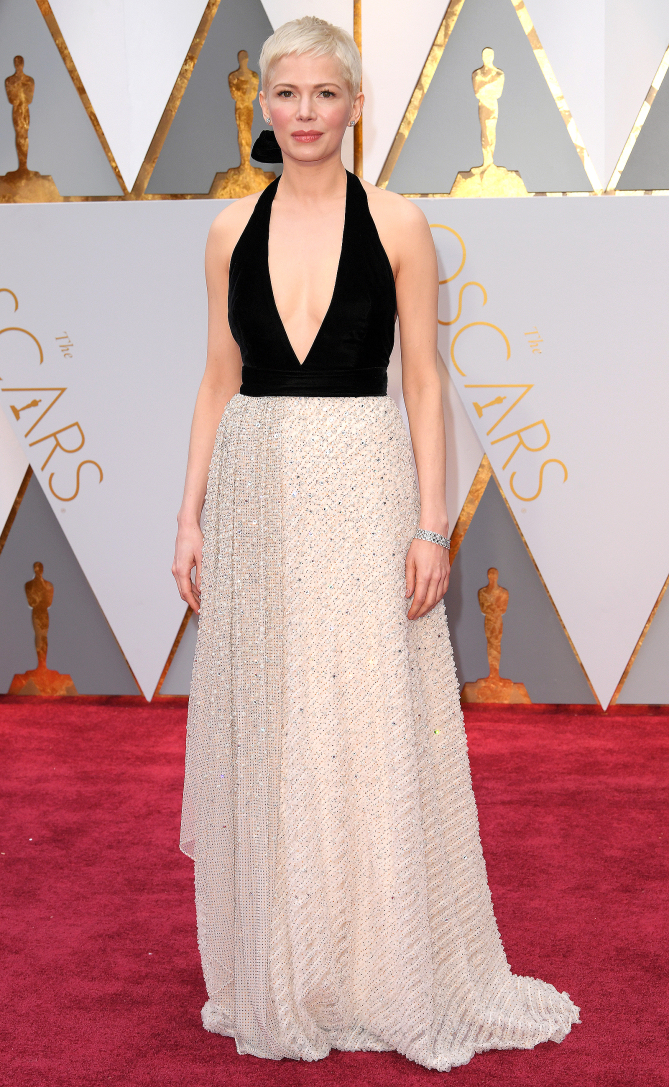 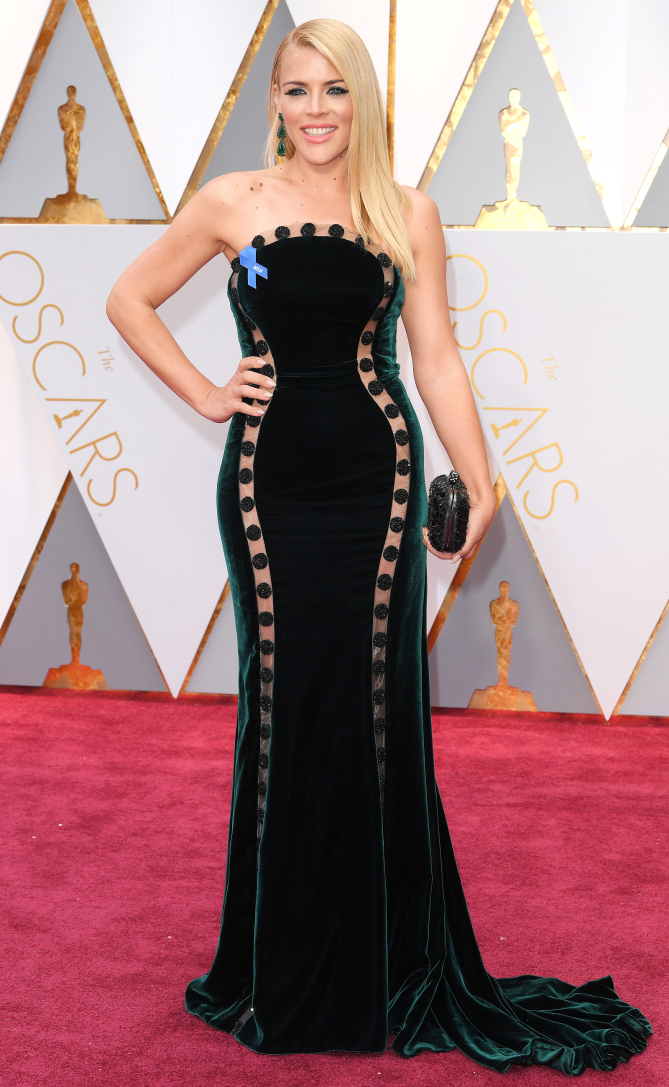 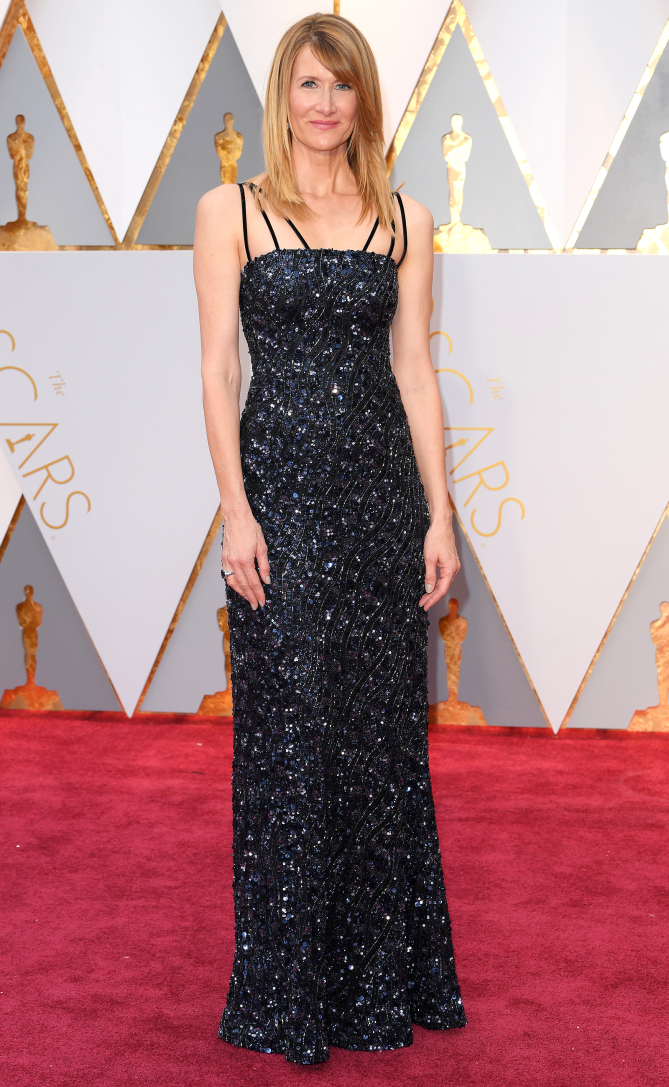 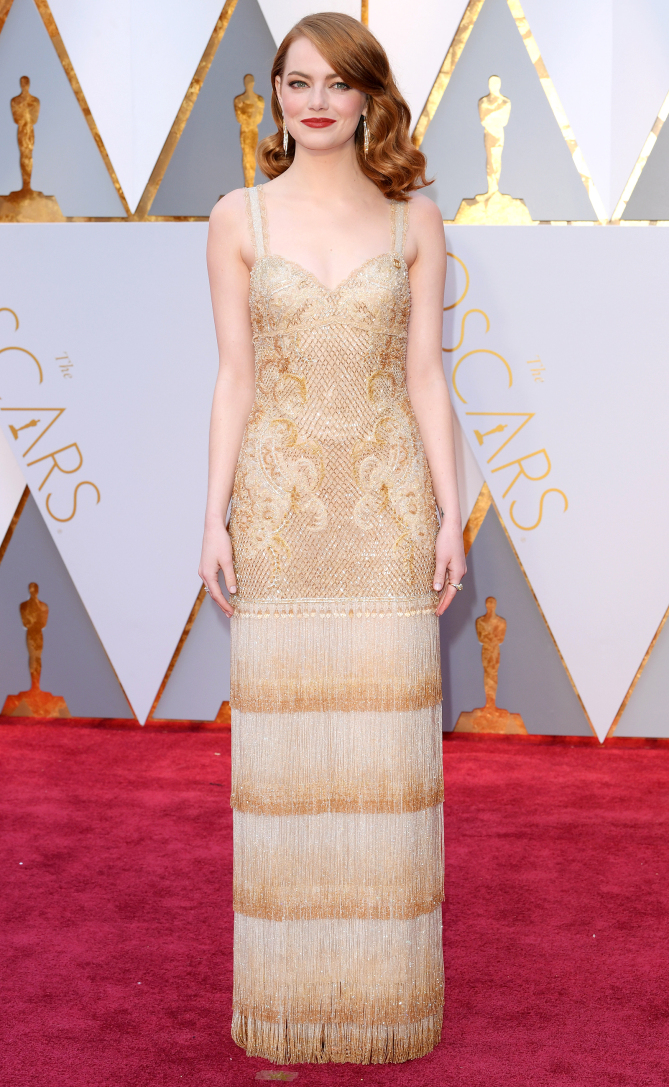 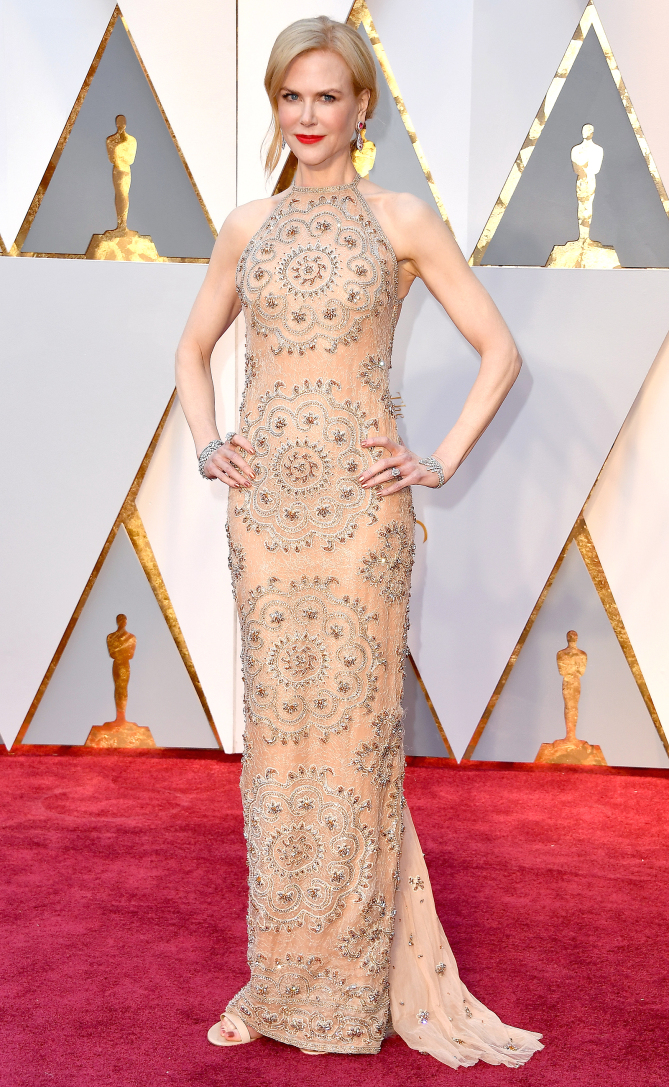 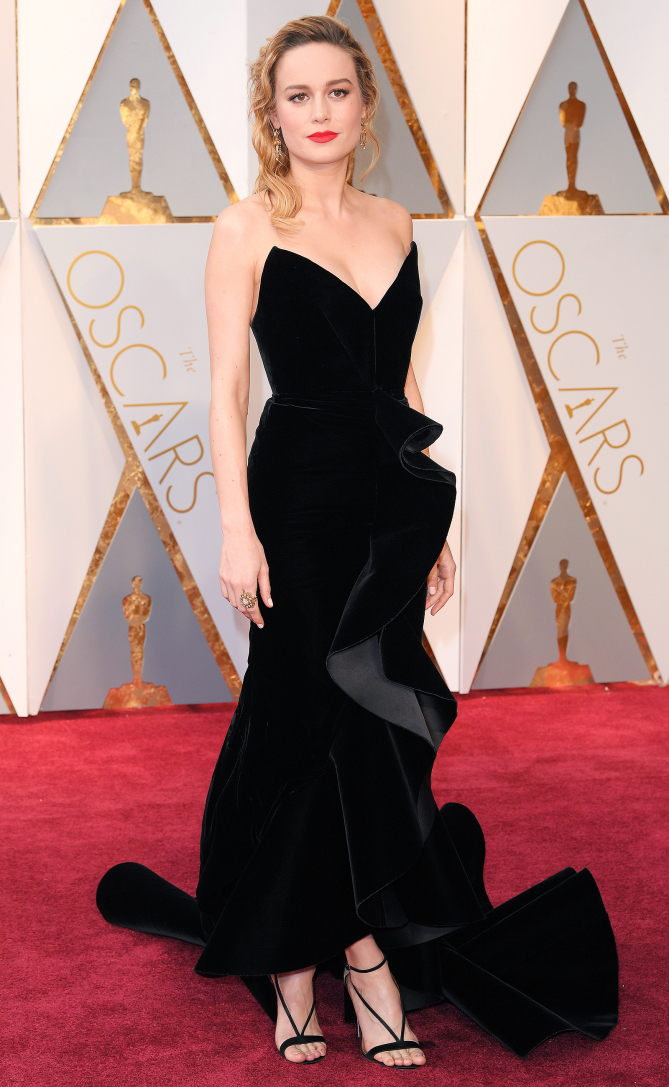 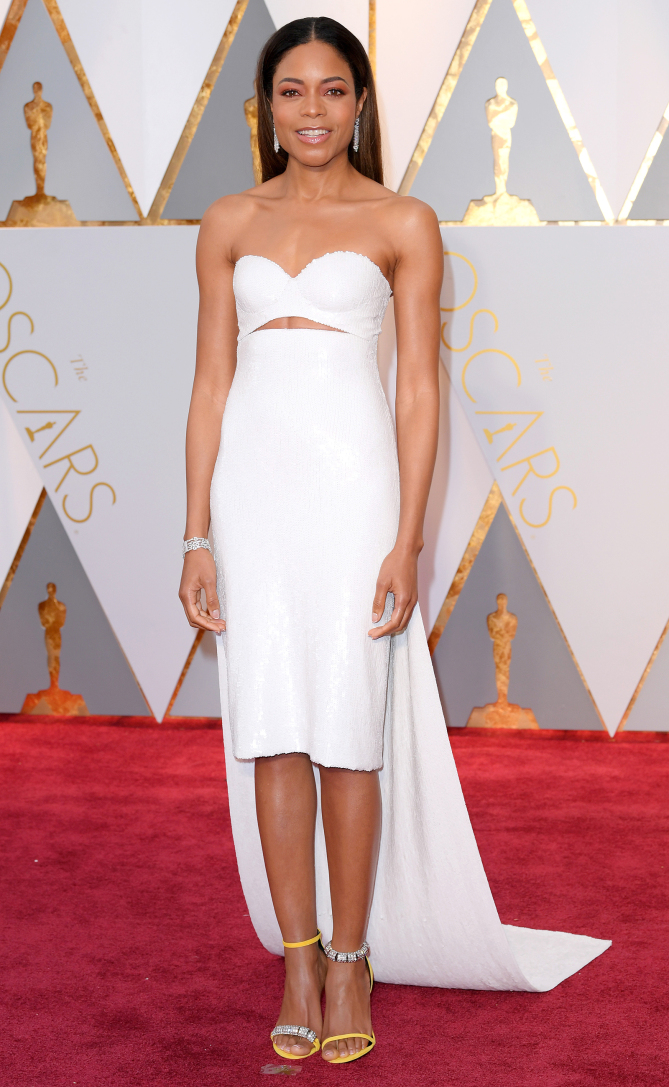 And a few from the After show parties 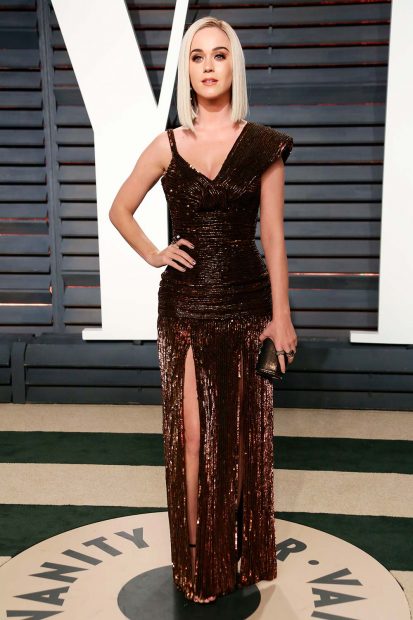 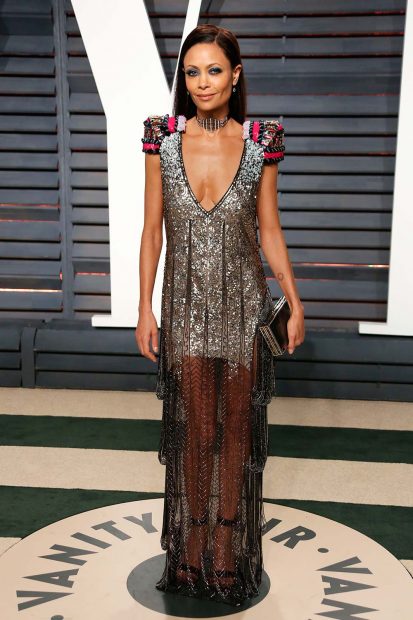 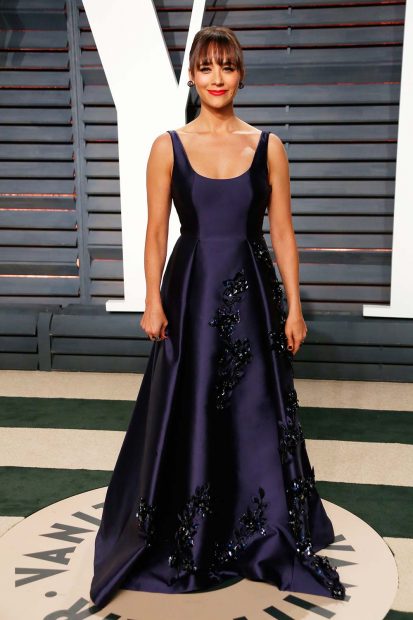 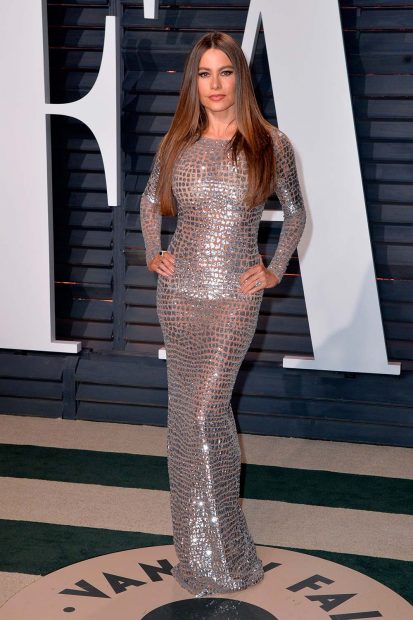