When I first started watching the live red carpet coverage of the SAG (Screen Actors Guild) awards last night, I have to say I was both disappointed and frustrated. I was disappointed with so many of the dresses and looks on display, from Kate Mara in a dress that was literally the colour of dishwater, to Eva Longoria who seemed to have got something on loan from Kim Kardashian’s wardrobe. The SAG awards are known for being slightly more relaxed, slightly lower key than the Oscars or the Golden Globes, but some of the dresses did make you say – ‘really, you had all that choice and you chose that?’

Even current golden girl Brie Larson didn’t really impress me. She looked incredible in her dress from Versace, but I have to say the dress itself was pretty ugly, sort of a pale blue escapologist outfit. I do think this girl could wear a sack and look great, but this dress was nowhere near as successful as the gold look she wore to the Golden Globes. Nicole Kidman, who can be best dressed on any list when the mood takes her, had opted for what can only be described as a multi-coloured, Studio 54 night-dress. Yes, it was that bad.

As well as the bad dresses happening to beautiful people, there was also a frustration that the E! Channel coverage wasn’t offering a really good look at some of the biggest stars, with Julianne Moore, Naomi Watts, Helen Mirren and Rachel McAdams all only being glimpsed at with hardly any view of their dresses. Which is a shame, as they all looked pretty fantastic. Helen Mirren, in particular, was once again an impeccable goddess, showing starlets half her age exactly how to bring glamour and gloss to the red carpet.

Now I’ve had chance to look again at the looks, I’ve had a rethink. My initial thought was that this was a poor red carpet, but actually, on second glance, there were some lovely dresses on display, and at least one cool jumpsuit courtesy of the chic Kristen Wiig. My best dressed on the night was shared between two of the stars of Game of Thrones, Emilia Clarke and Sophia Turner, who both chose full skirted gowns that were simply beautiful. A special mention must also be given to Laverne Cox, who is basically killing it on every single red carpet.

Do you have a favourite look from the SAG awards this year? 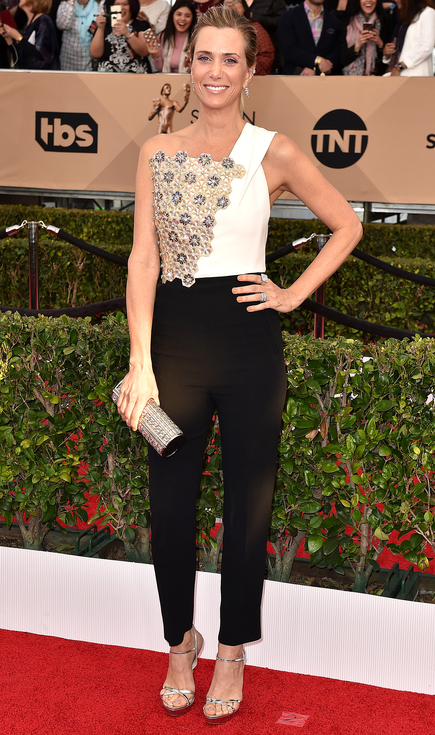 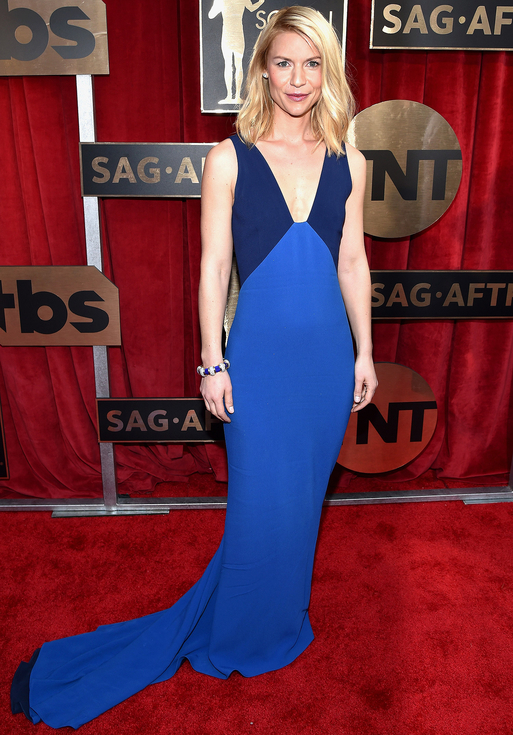 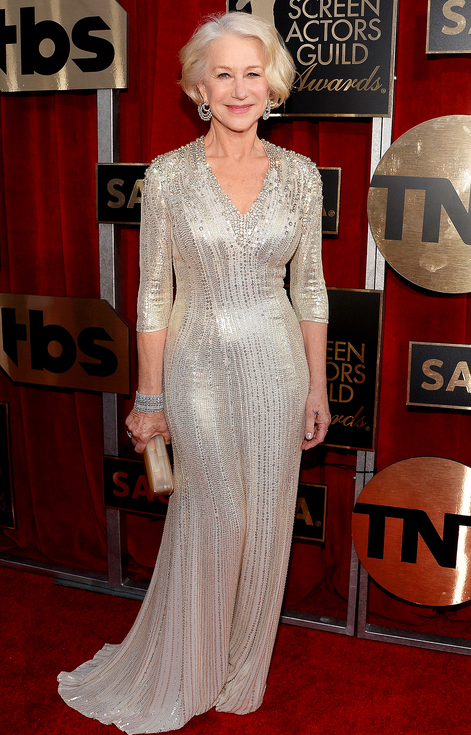 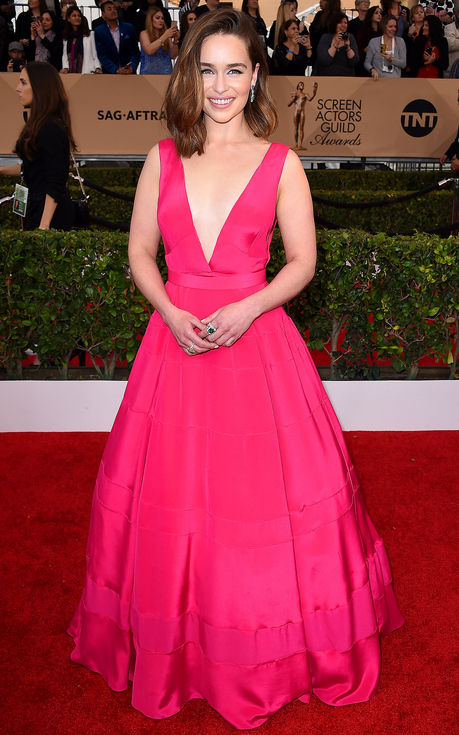 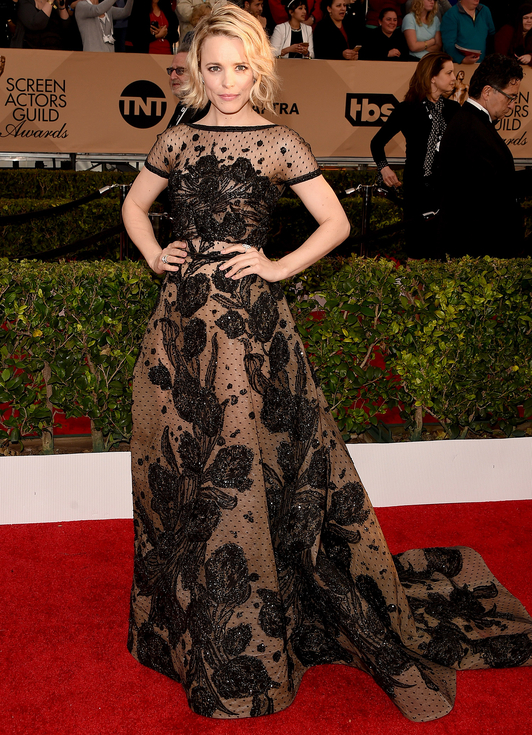 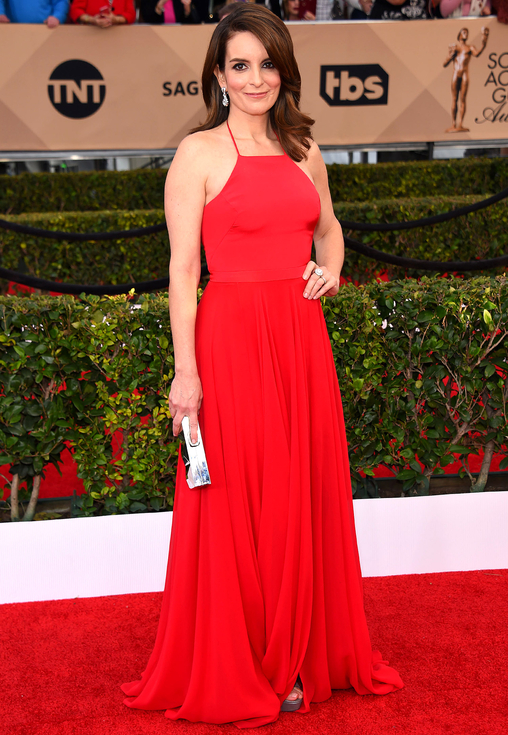 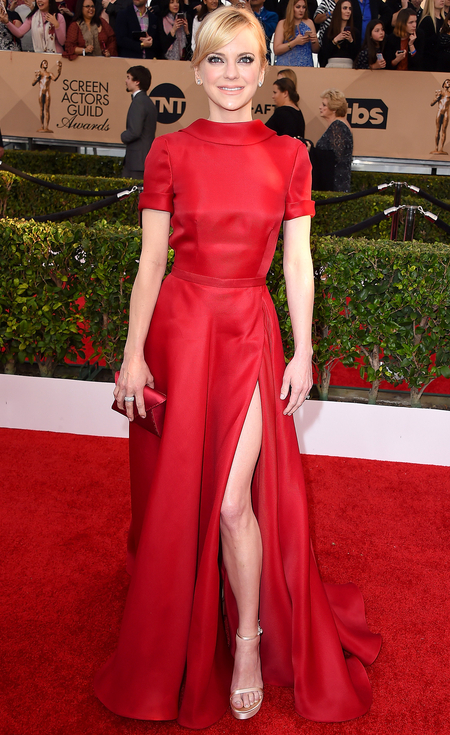 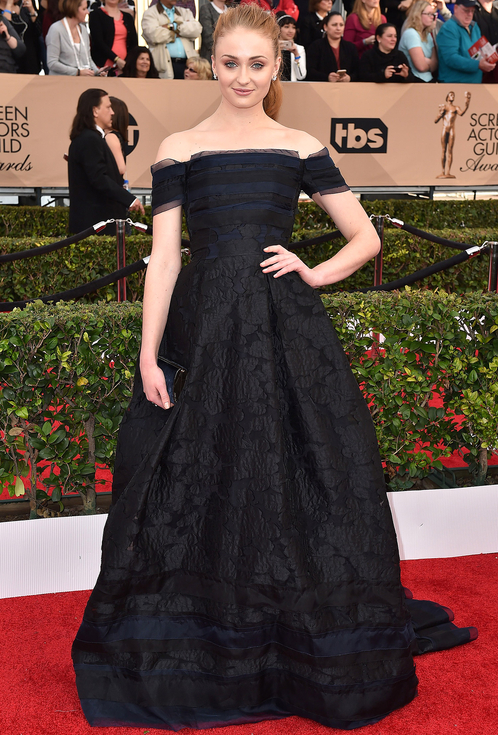 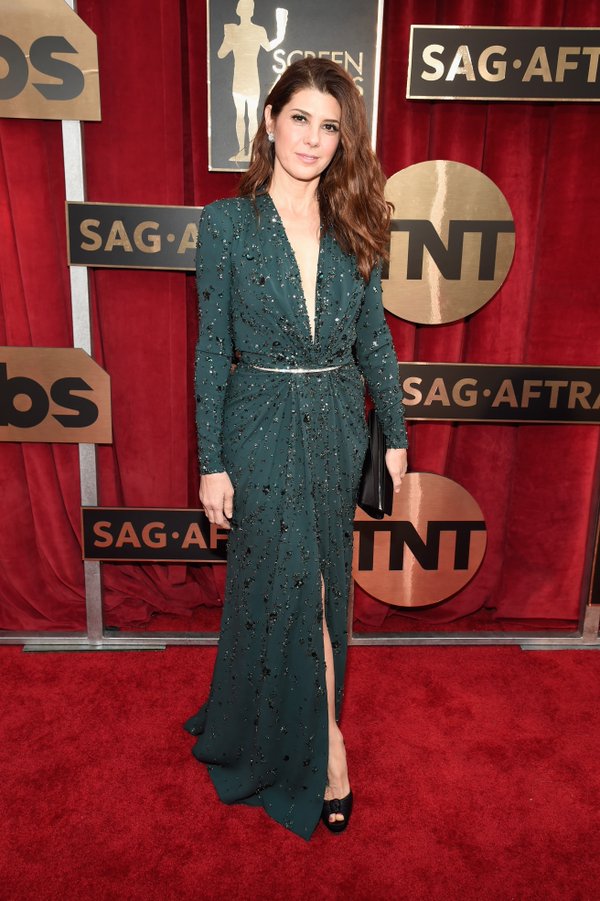 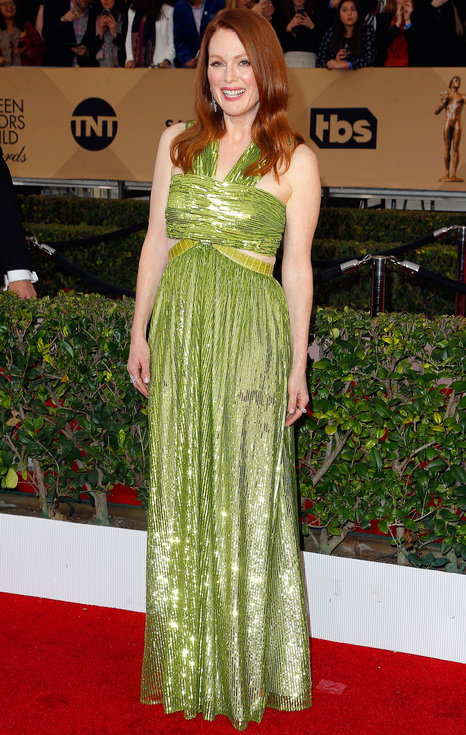 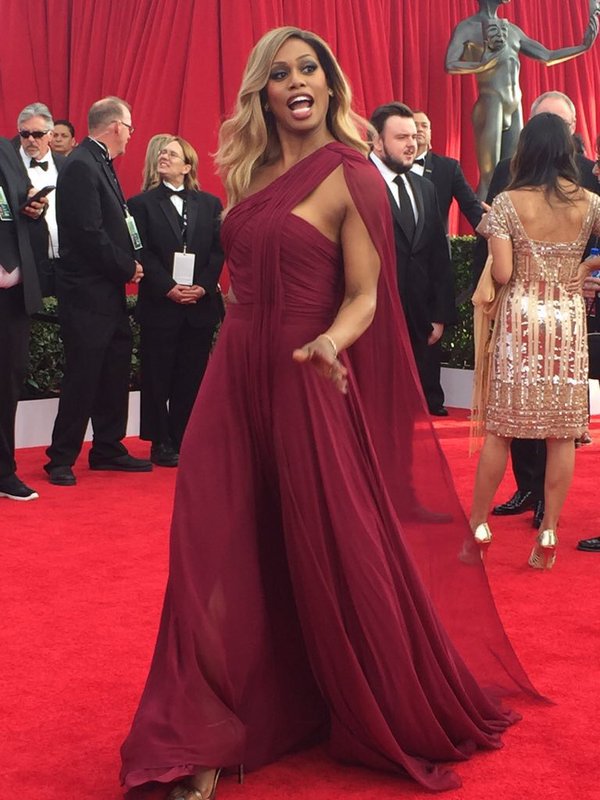 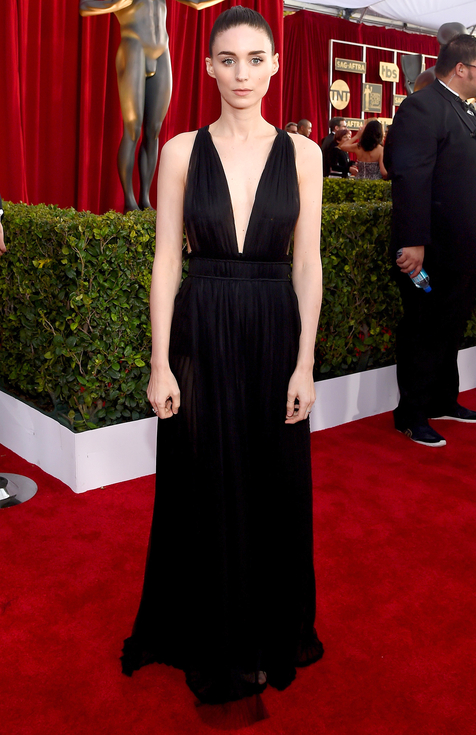 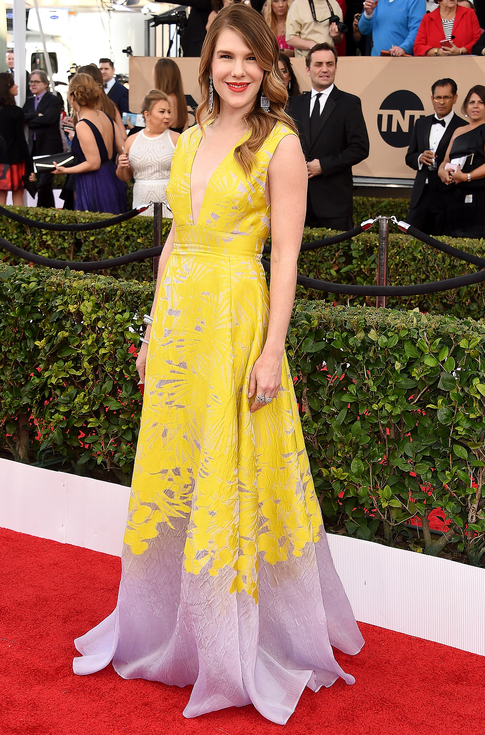 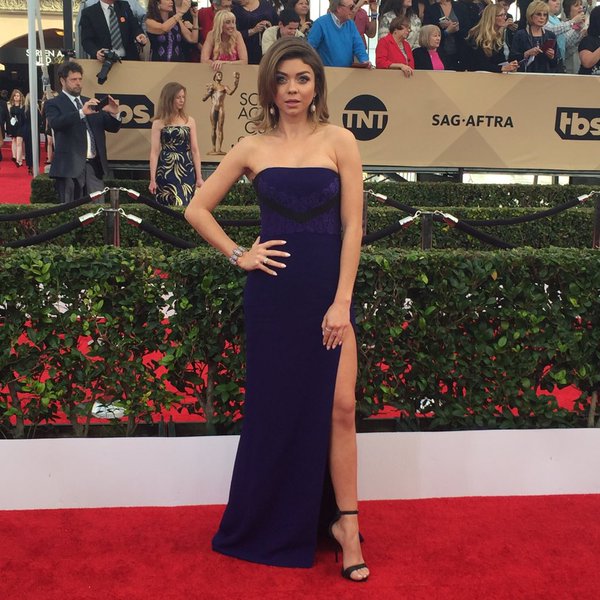 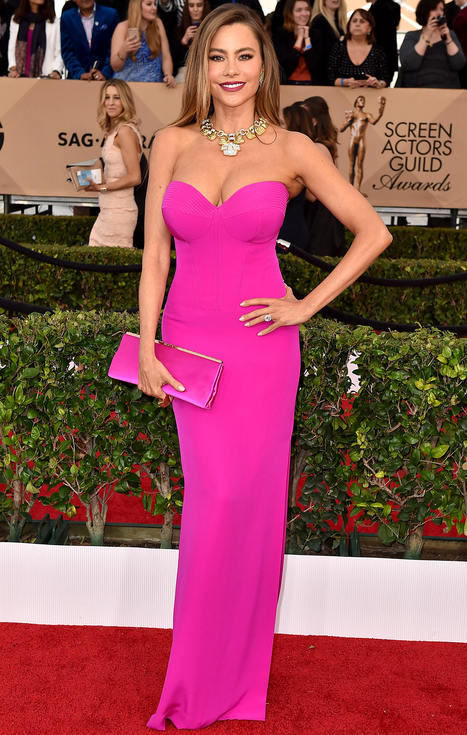 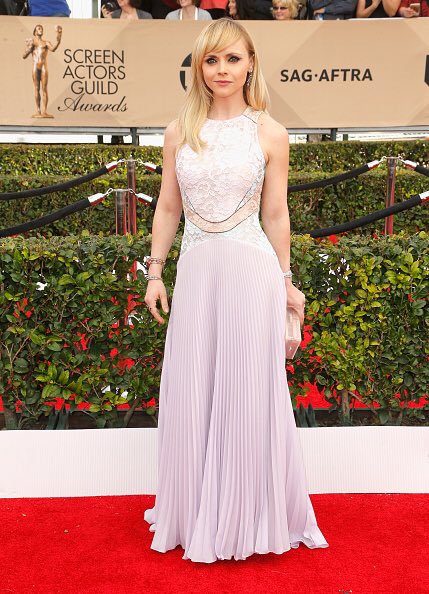 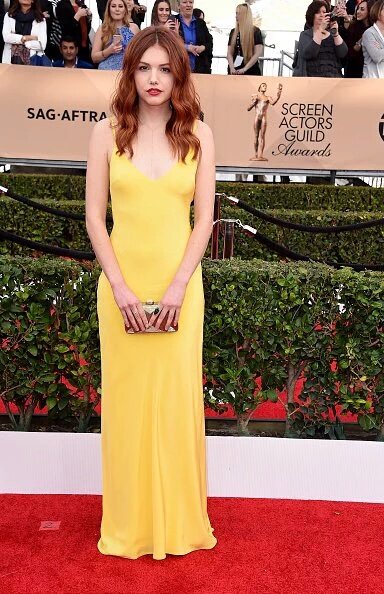 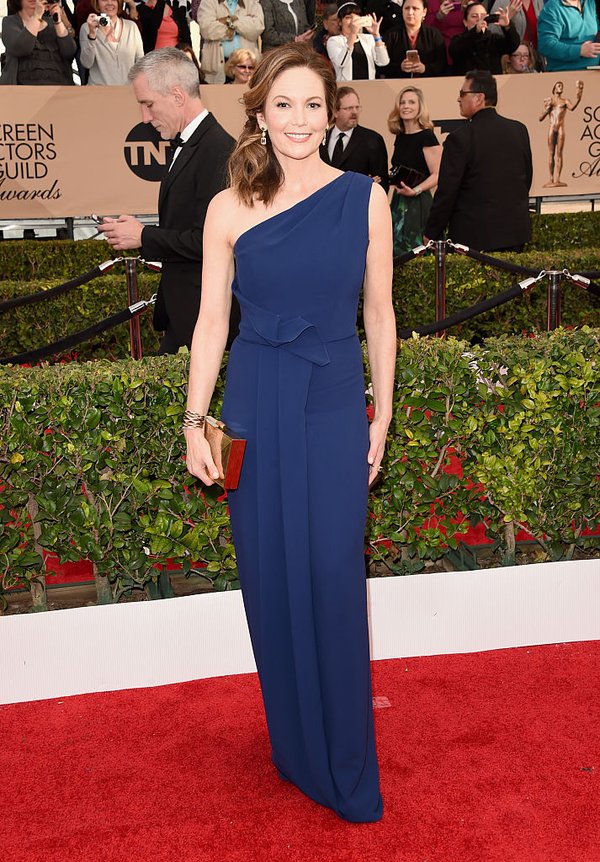 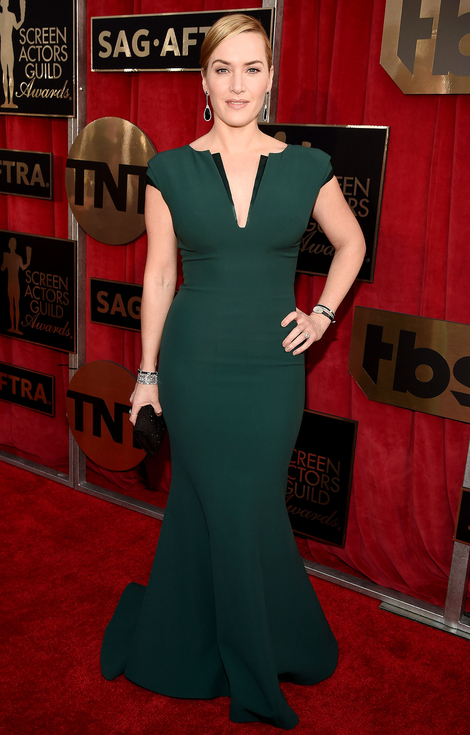 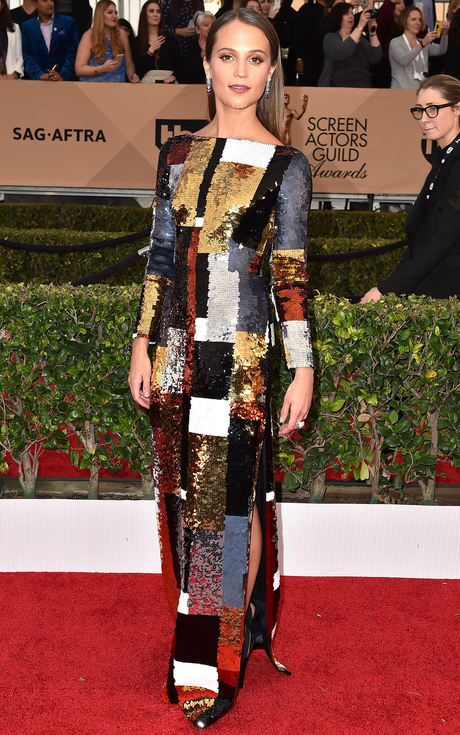