You can never write her off, every time it goes a little bit quite on the Kate Moss front, she comes storming back in spectacular fashion. Now is one of those times. My favourite Supermodel of all time is quite frankly everywhere at the moment, and looking better than ever. From actually doing an interview with Grazia magazine (where she did make a bit of a stupid comment about dressing like a wife. A wife is what you are – i.e. Married, not how you dress), to fabulous ad campaigns for Salvatore Ferragamo where she looks just stunning, 2012 is turning  out to be another summer of Kate.

I just adore the campaign shots for the Salvatore Ferragamo ad campaign, which have the feel of a European movie starring a strong actress like Catherine Deneuve or Isabelle Huppert. High in glamour and elegance, these shots show that Kate is just improving with age, and does sophistication better than the younger models on the scene. 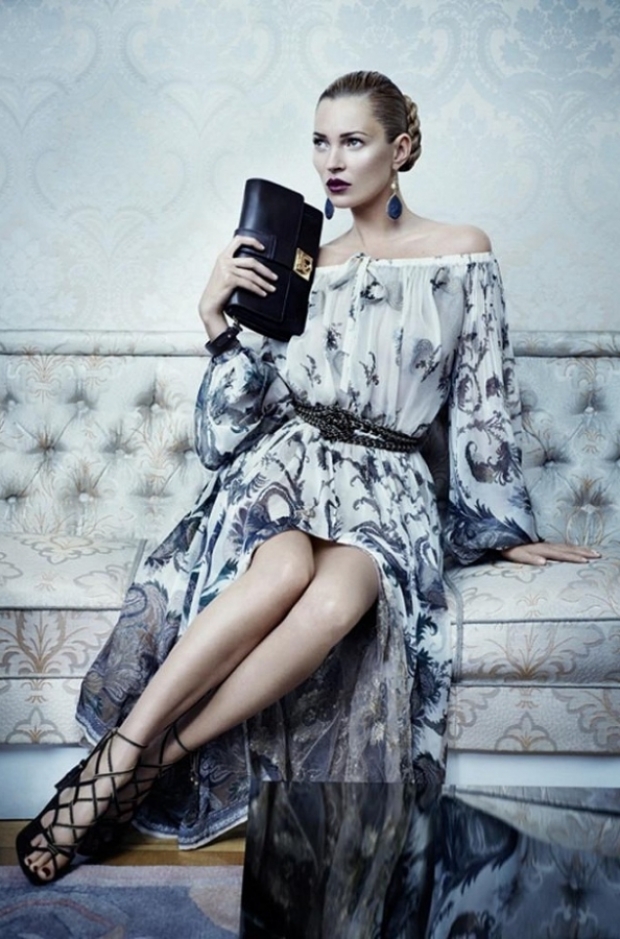 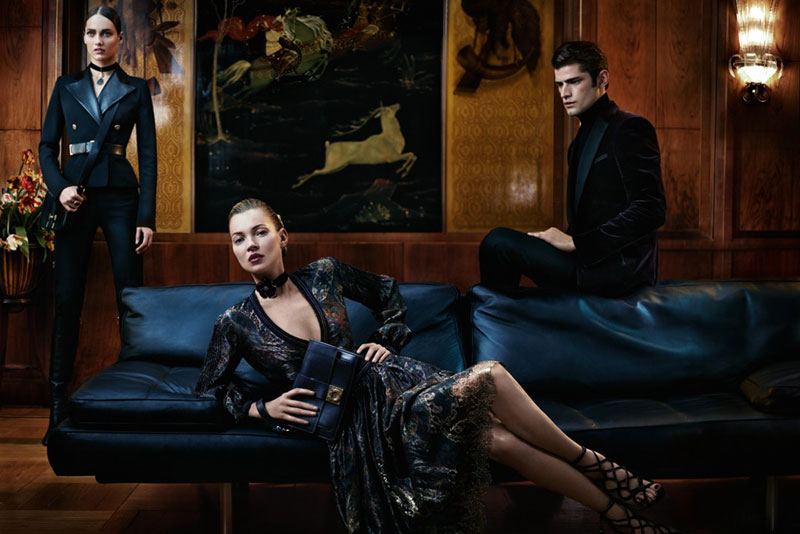 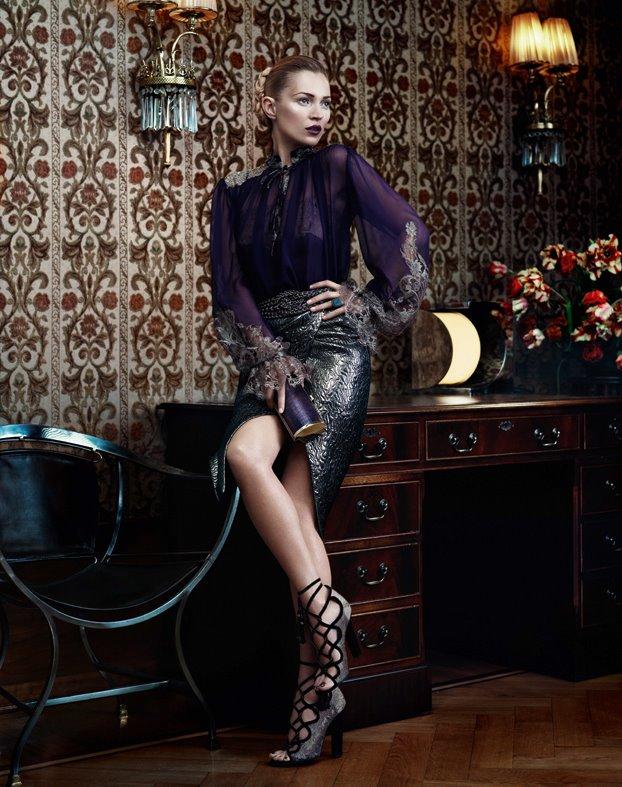 In terms of style, Kate still has it as the woman whose wardrobe we would all like to raid. From a beautiful McQueen dress that she wore to the wedding of Jade Jagger, to the amazing kaftans she wore off duty in The South of France, Kate still has the innate ability to put an outfit together that will be copied everywhere. This is why she has made a return to Grazia magazine’s Summer best dressed list this year. 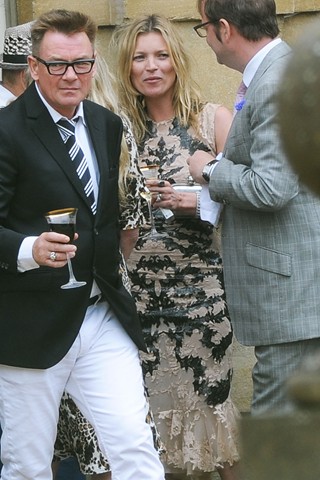 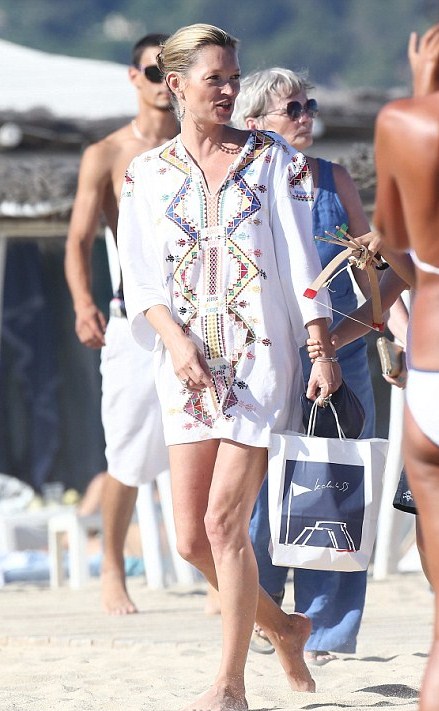 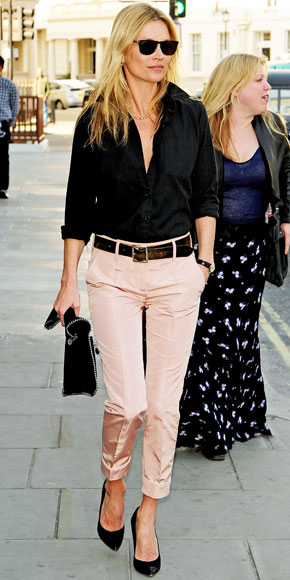 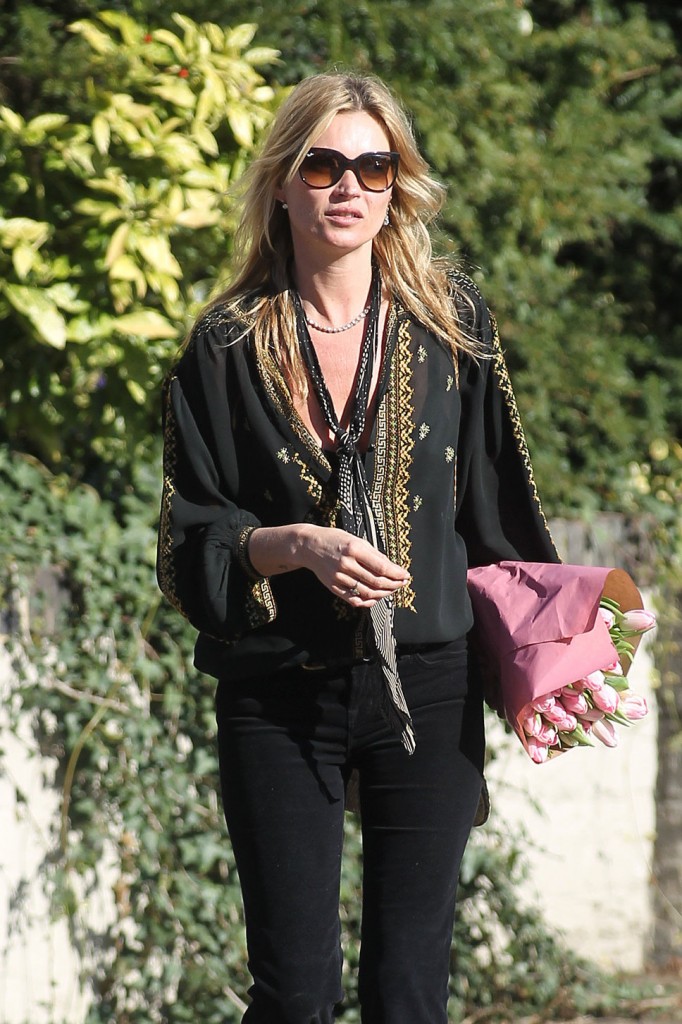 And of course, there’s that George Michael video. When the singer decided to make his long awaited comeback, following a dark period when he almost died from pneumonia, which supermodel did he ask to be in the video? Kate of course, who else? 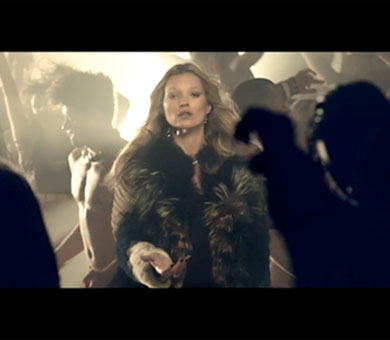 And then there have been rafts of magazine covers. No one has appeared more times on the cover of UK Vogue, and she continues to pose for dsome extraordinary covers, for magazines all over the world. I adore the cover of Korean W, taken by Mert and Marcus. 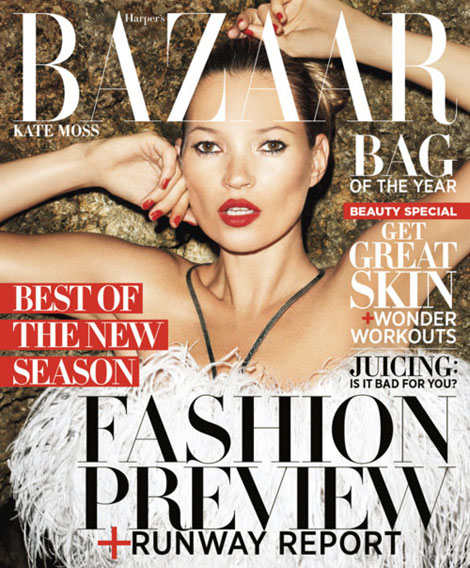 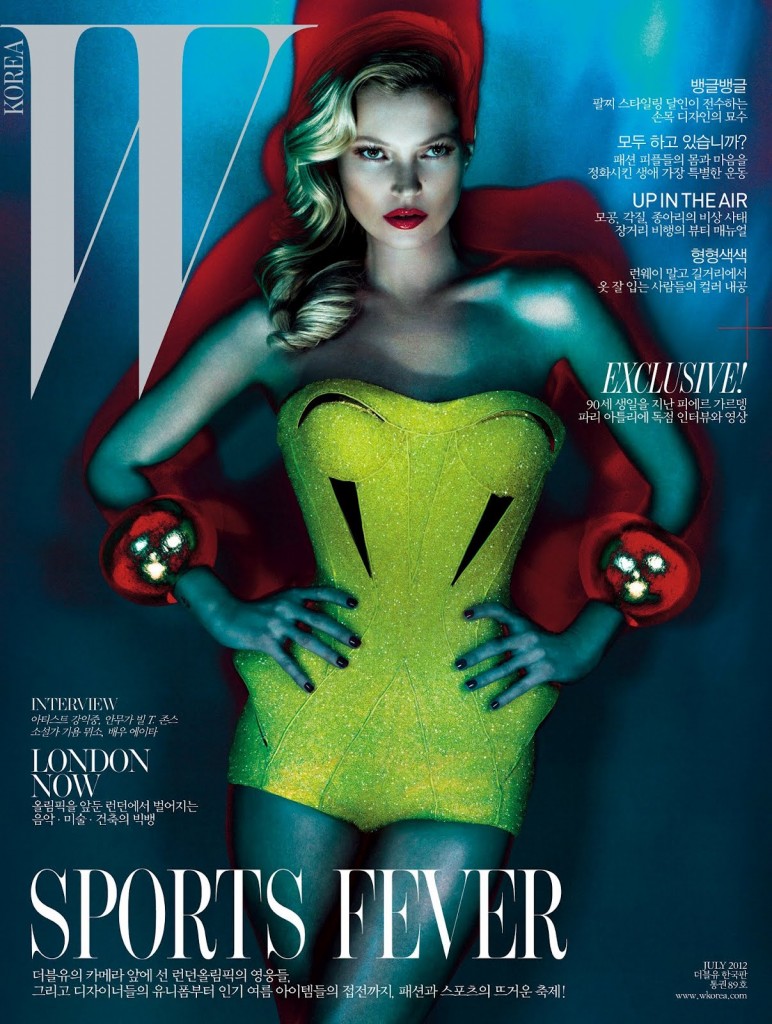 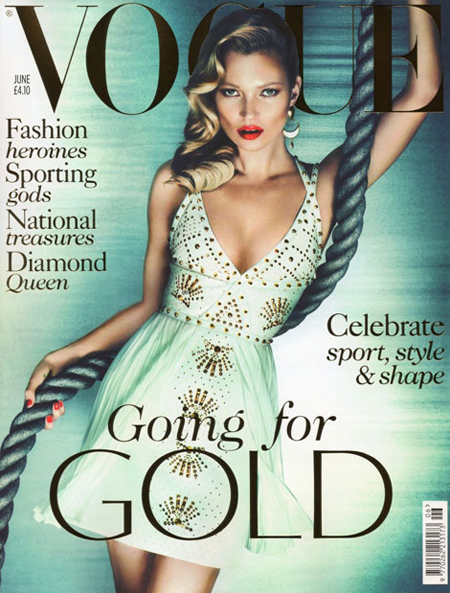 If the rumours are true, Kate will crown a fabulous summer by appearing in the Olympic closing ceremony on a catwalk with her friend Naomi Campbell, featuring as one of the icons of London. I think this would be fitting for someone who epitomises London style.