The fashion phenomenon that is Alexa Chung continues to move from strength to strength. The Elle style icon winner’s importance to the British Fashion Industry has been further endorsed by the announcement of her role as spokesperson for this year’s British style collective. The collective is an annual temporary boutique at Bicester Village that showcases the cream of British design, from Markus Lupfer, Peter Pilotto, Nicholas Kirkwood and Holly Fulton, amongst others. 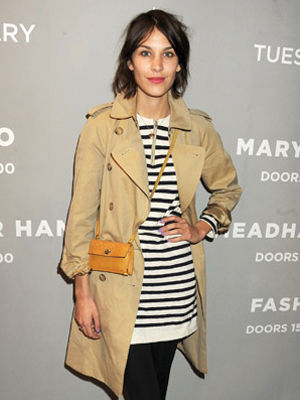 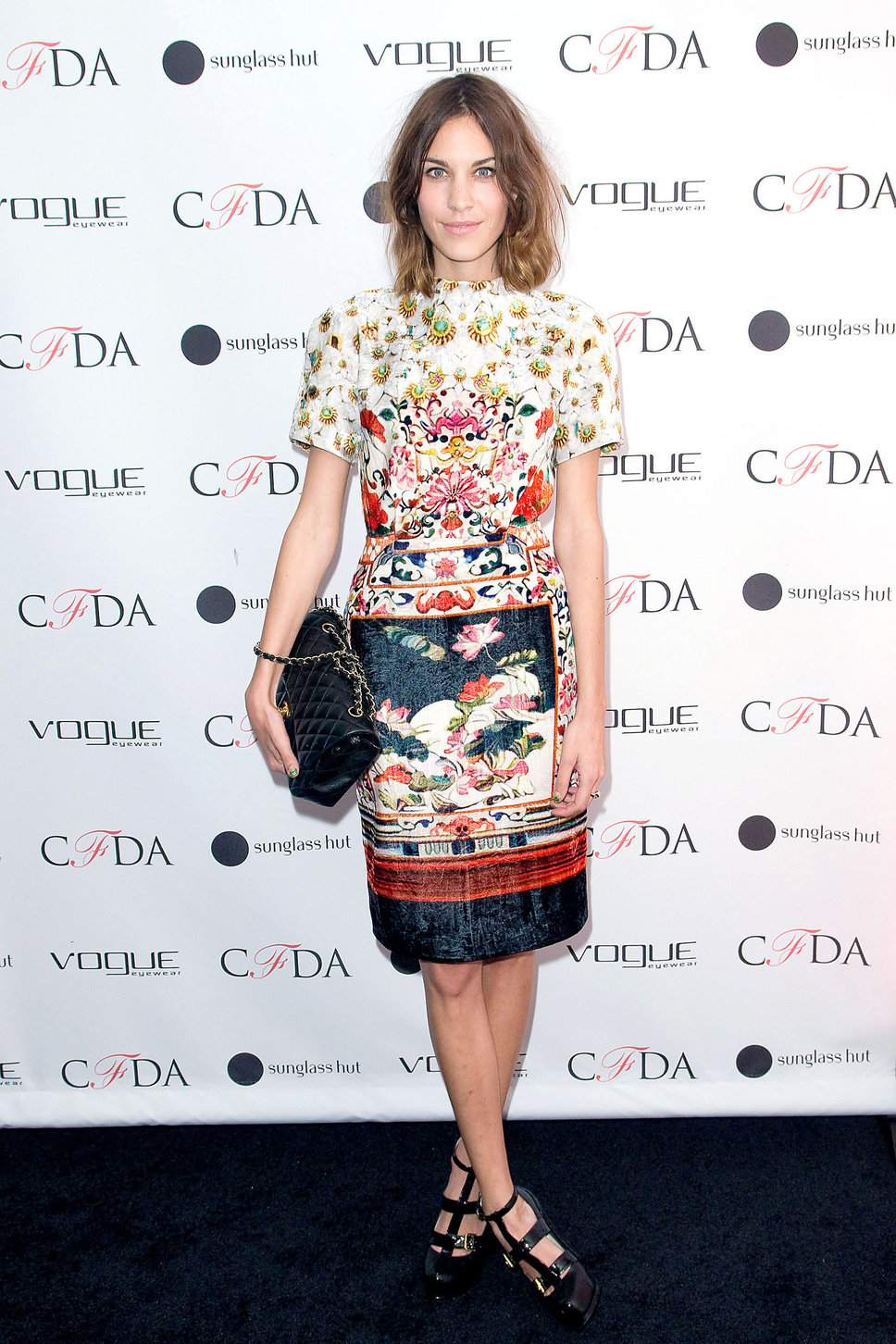 Alexa will host the official launch of the collective later this month. It seems that Alexa is becoming more famous for her much imitated look than anything else. Take a look around any big city on a Saturday afternoon and you will see so many young girls channelling Alexa’s cool Britannia style. Simple, 1960s style dresses,Breton stripes, clumpy shoes and boots and Victorian style velvet coats are all a part of Alexa’s style legacy. On a recent episode of Fashion Police Alexa charmed the audience when she said she didn’t dress for men. The acerbic Joan Rivers asked ‘who do you dress for?’ ‘Children!’ replied Alexa, to peels of laughter from the audience. But there is an element of truth in this comment. Alexa’s very simple dresses do recall childrenswear from times gone by. Her coats could’ve been purchased from the child’s department at Liberty, whilst the Charlotte Olympia kitty cat shoes are a nod to girlish tastes. 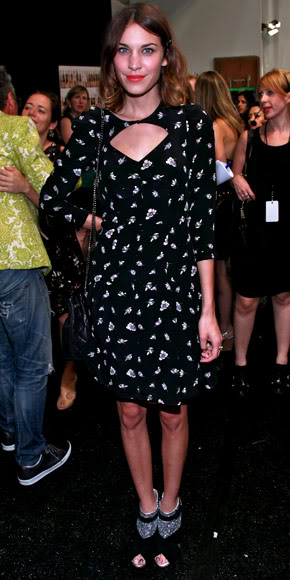 Alexa is a style original, and that is why so many girls are fascinated by her choices. Long may she continue to reign! 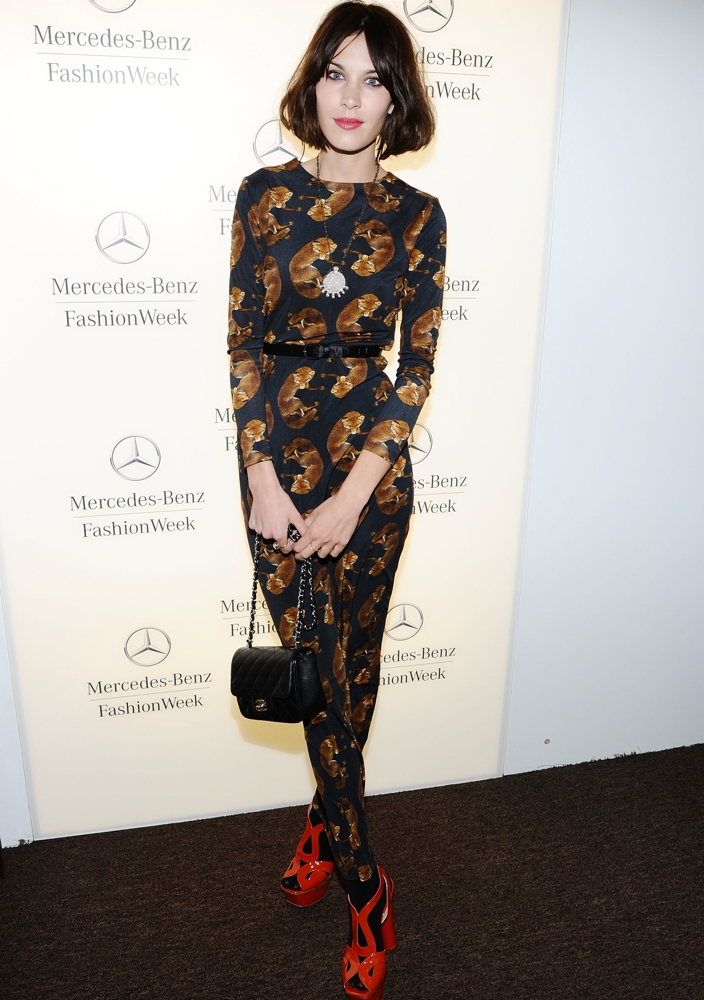