Wednesday saw the official launch of the new Leighton Denny Expert Nails nail bar in Selfridges, Birmingham, and fashion-mommy went along to meet the man himself and get the low down on what I could do with my poor, brittle nails.

Leighton is definitely the right man to ask. He is the four times winner of Nail technician of the year, and has been described as ‘The manicurist’s guru’, previously working as nail spokesperson for Marks and Spencer, Max Factor, Crabtree and Evelyn and Cutex. A well-known face familiar to QVC watchers all over Britain, Leighton brings nail knowledge to the masses with charm and a cheeky smile. 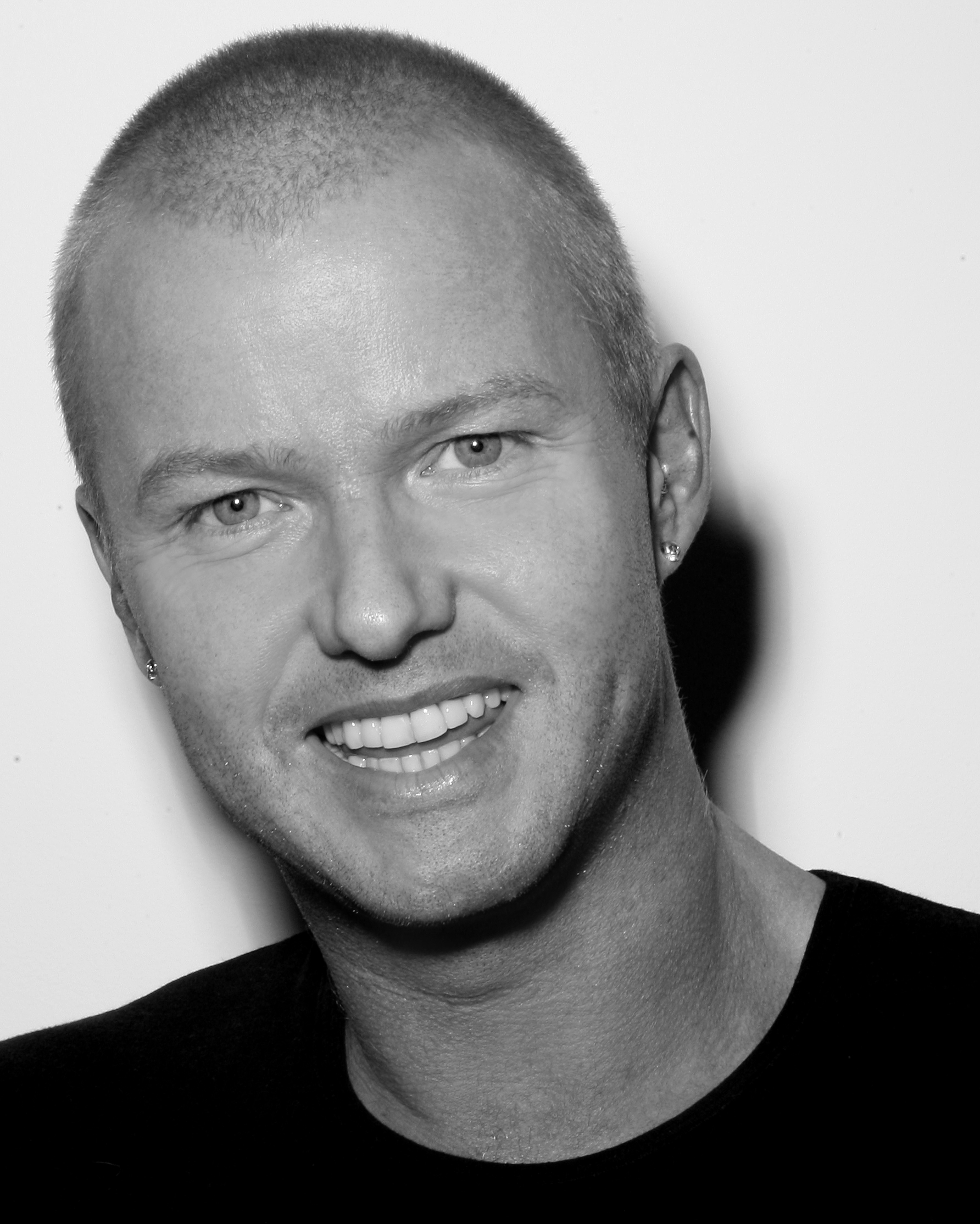 My own nails used to be beautiful before I had Baba. But since then, a mixture of hormones and lack of pampering time meant my nails always look a bit shabby. They break easily and feel weak, and I was hoping Leighton would be able to tell me what I needed to do to improve them. I was in safe hands. “Are you the lady who tweeted me this morning?” He asked, as we were properly introduced. Yes, that was definitely me, I had to admit. Leighton only needed a minute to look at my nails in order to see the problem, and, happily, the cure. My nails needed something called Bio build – a nourishment treatment for the nails and cuticles that would strengthen my damaged nails and help then to grow again. The demonstration proved that this was the perfect stuff for me, it started to work instantly, and was easy and quick to apply.  After the treatment we then looked at choosing a perfect nail colour. I love red nails, and as I was wearing patent red wedges, ‘Provocative’ was the perfect choice. 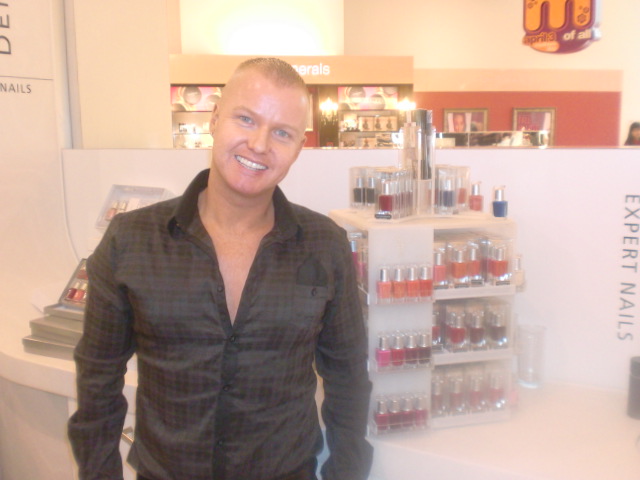 My nails were then treated to a full manicure by lovely nail technician Melissa. We chatted about all the new colours that were being used that day and are going to be launched on 1st April. These are the Gelato range, which proved to be the most popular range on the day, with ‘Do me a favour’ being the most popular shade chosen by customers. Melissa was extremely knowledgable about colours, telling me how much shorter nails look better in brighter shades.

Do me a Favour 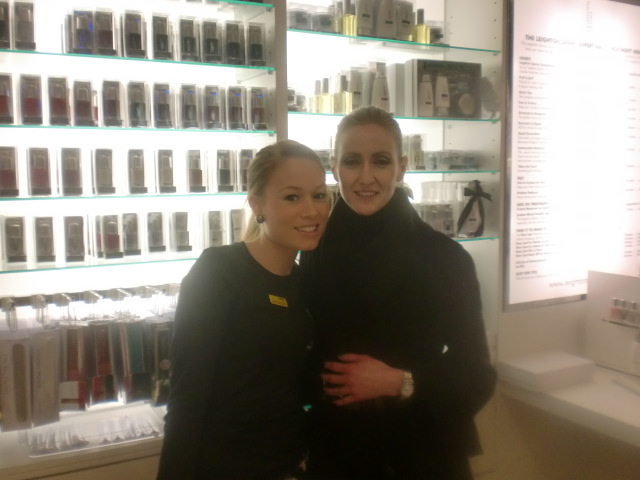 The official launch of Leighton Denny Expert Nails in Selfridges proved to be an overwhelming success. Fashionistas flocked to the launch and Leighton was charm personified as he was troubleshooting problems, recommending colours and treatments and chatting with each customer.  The nail technicians were rushed off their feet, with over 50 manicures carried out in the course of the day. This works out to one every 15 minutes! It is certainly true that the fingernails of Birmingham (mine included) look decidedly neater after the opening of the new nail bar!

The prices are extremely reasonable, starting from just £5, and there is even a man-he-cure aimed at the man in your life!

Leighton Denny expert nails is located on the third floor of Selfridges, Birmingham, in the Beauty Hall.