Take one stunning Giambattista Valli dress, add two beautiful, but very different ladies into the mix. Change the shade of the dress from the palest of blues to the hottest of reds. And what you end up with is two absolutely amazing looks that couldn’t be more contrasting if you tried.

The dress is question is the glorious chiffon strapless dress by Giambattista Valli that comes complete with its own veil. I first saw the dress when it was worn by Charlotte Casiraghi for the gala ball on the evening of Prince Albert of Monaco‘s wedding to Charlene Wittstock. I was struck by the dress for many reasons. It was such a beautiful feminine design that made Charlotte seem like a fairytale princess – very ethereal and delicate. The cape added to the whimsical feel of the dress – it seemed that only one of princessy blood should be wearing that dress with that cape.

But I was also faced  with the ghosts of Princesses past. The dress had dreamy echoes of one once  worn by another Monaco Princess, Charlotte’s grandmother Grace Kelly in the film ‘TO Catch a Thief‘. This chiffon blue gown had been designed by Edith Head and this film is the one Grace Kelly had been filming when she was first introduced to Prince Rainier. 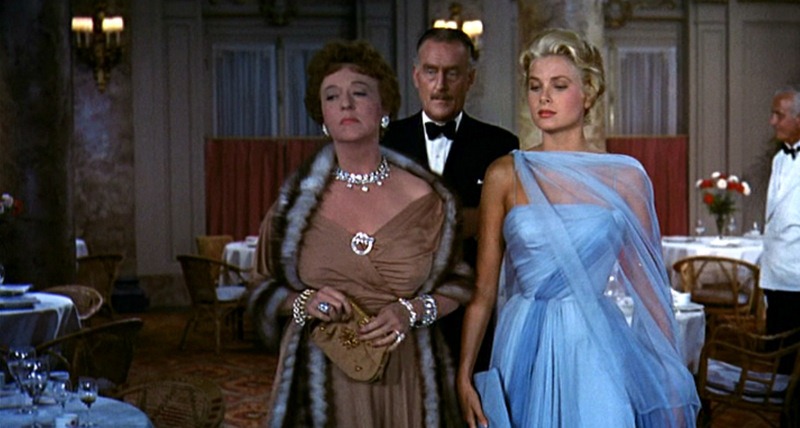 I was also reminded of another tragic Princess who had also worn a similar dress, possibly in tribute to Grace Kelly. Diana, Princess of Wales had worn another floaty blue chiffon dress in the late 1980s, and had evoked the image of Princess Grace, whose fate she was tragically to share. 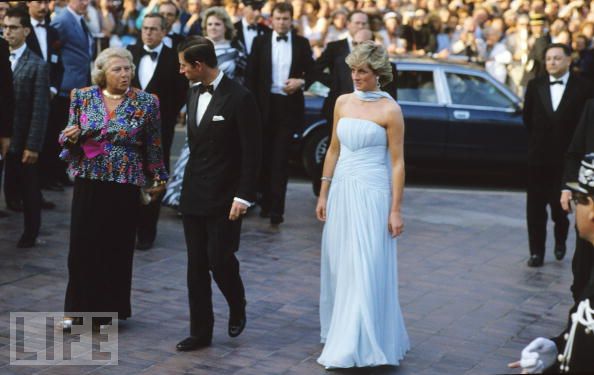 I thought I knew every inch of this dress – this was a fairytale princess dress – worn by the those with a tinge of royal blood.

So imagine my surprise when I saw Sarah Jessica Parker wearing the Princess dress – in the deepest shade of red. The cool beauty of the dress had turned into a hot-blooded flesh and blood gown. No longer ethereal – the dress now looked sensual and daring. Maybe Sarah Jessica Parker is the only modern icon who could pull of this dress – two parts Gilda to one part Red Riding Hood. She looked sensational, and the dress was the perfect tribute to her location – Red Square of course. 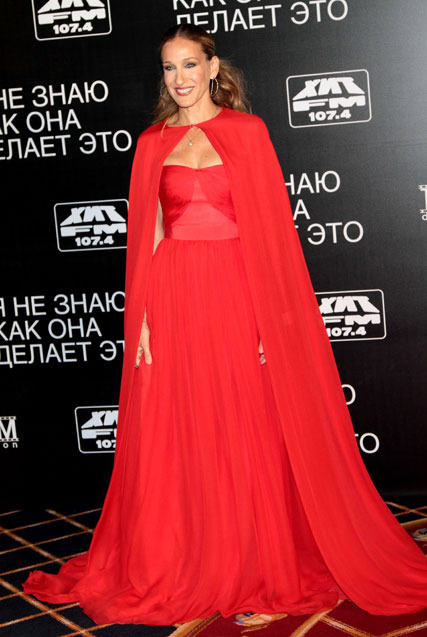