Christmas can have a tough lead up if you are unsure of what to give to different people. So, over the next month I am going to be giving you lots of gift ideas for men, woman and children, hopefully covering all bases and all tastes. Today I am starting with a wonderful personalized gift from Wonderbly, who you may already know from their ‘Lost my Name‘ series of books.

Wonderbly books place your child at the centre of the action and story, they are personalised and can also feature images like your home to make the book even more unique. The latest adventure from Wonderbly is very familiar to anyone who is a fan of Roald Dahl. It is called ‘My Golden Ticket’ and takes the reader on a tour of Willy Wonka’s Chocolate Factory, putting your child into the role of Charlie Bucket from Charlie and the Chocolate Factory. 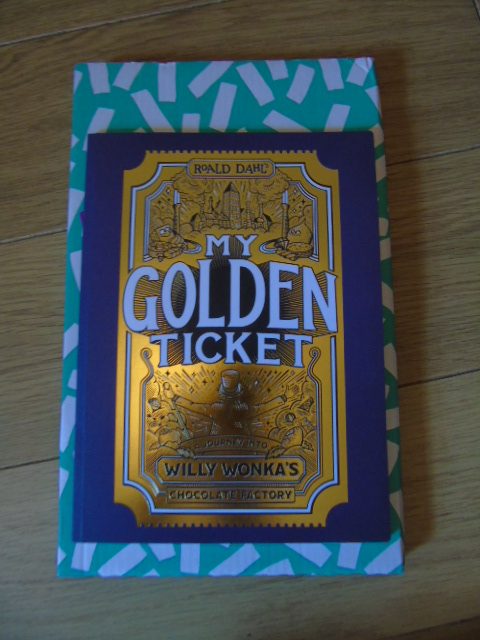 The book is beautiful and makes the personalisation suitable for older readers. It has lots of things that make it of interest to an older, independent reader, with maps, instructions, song lyrics and experiments that are all illustrated with wonderful pictures that are both informative and funny. If your child loved the original Roald Dahl stories, they will be sure to fall in love with this book. 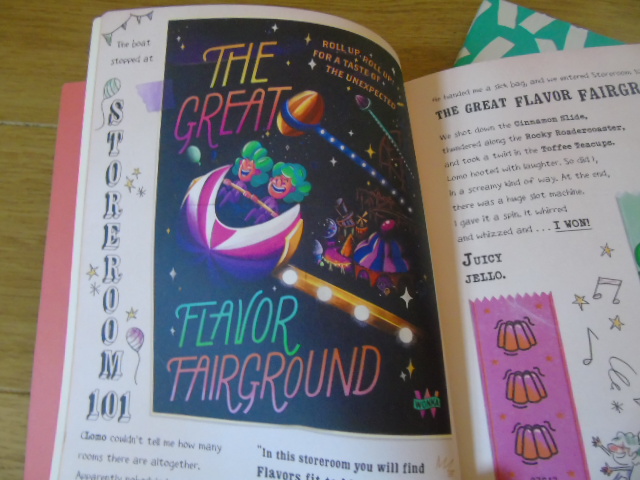 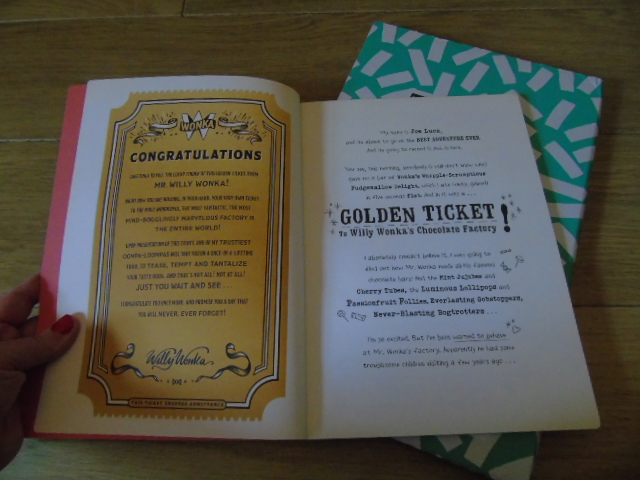 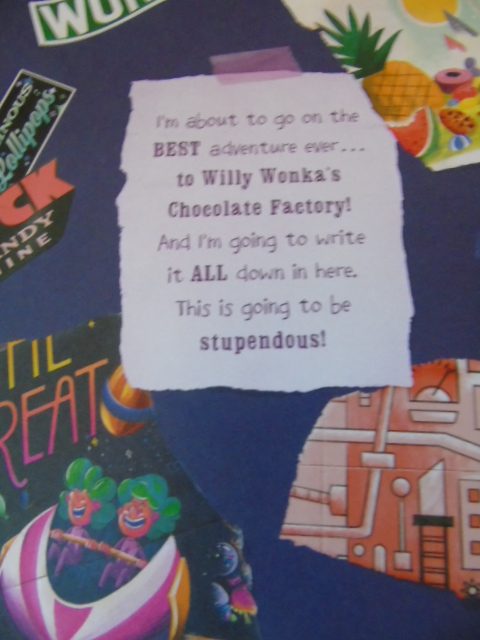 Another aspect of this book which makes it a perfect gift idea is that the personalisation extends to a personal message to the recipient.  This can be a message from Mom and dad to their child, or a message to any relative or friend. The book also has a bookplate in the form of a journal where your child’s name is also printed. 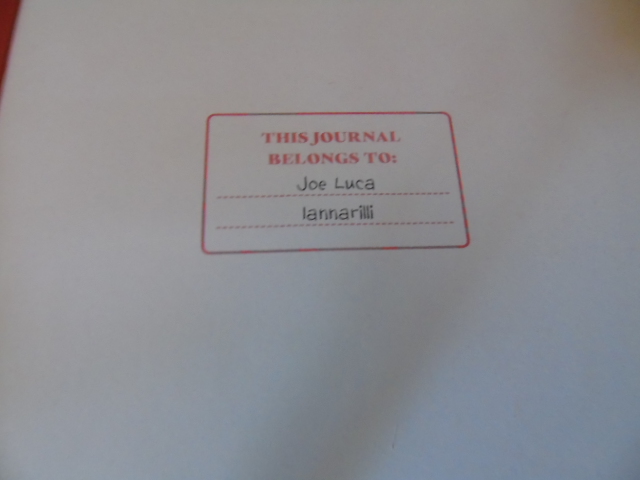 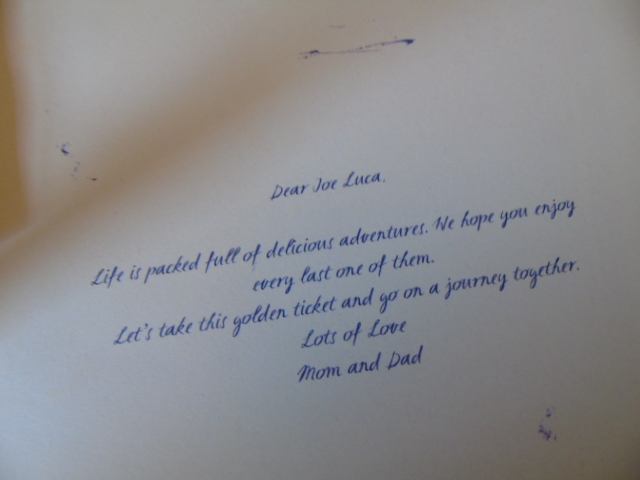 Fostering a love of books and reading is always a good thing, and there is no better way to get your child involved in reading than by having them actually in the story as a character. The Golden Ticket allows this in a wonderfully creative way,

Traveling with kids can be very stressful, even when you are taking a trip by aeroplane. Kids get bored very quickly, even when you are just taking a short haul flight, so it is important that you are prepared for this, and take a bag of goodies that will keep them busy and occupied for the journey. If you are traveling to Europe this Summer, the FlyingKids Activity Book Europe could be the perfect way to pass the time away as you travel to your destination. 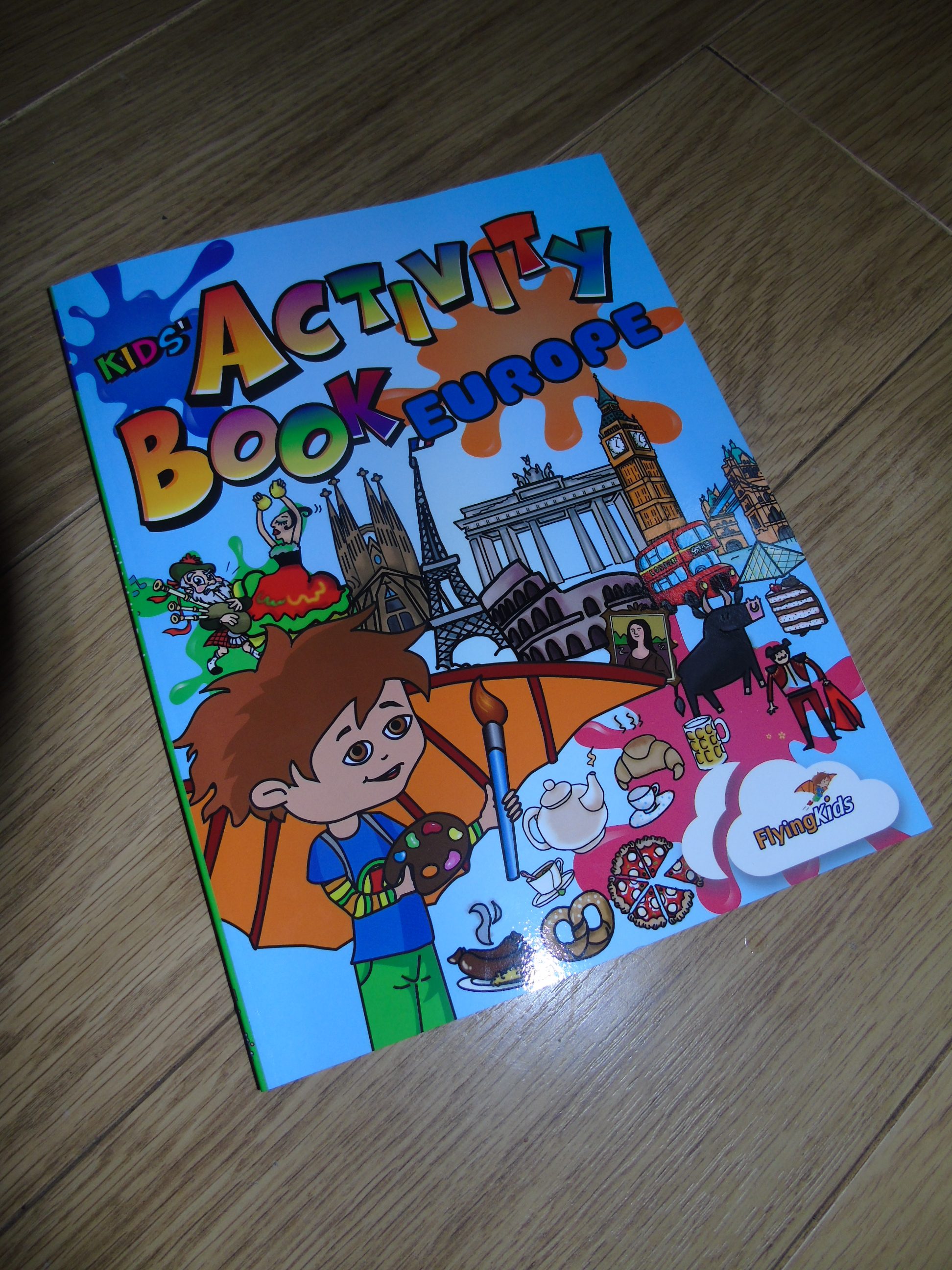 The FlyingKids Travel Guide series is aimed at children aged 6-12, and offers information about the major countries of the world. It now has a sister companion piece, a colouring activity book full of pictures and quizzes based around some of the most important Countries and Cities in the World. The activities are educational, you learn about flags, culture, food and historical buildings, but also a lot of fun, especially for those who enjoy colouring it. 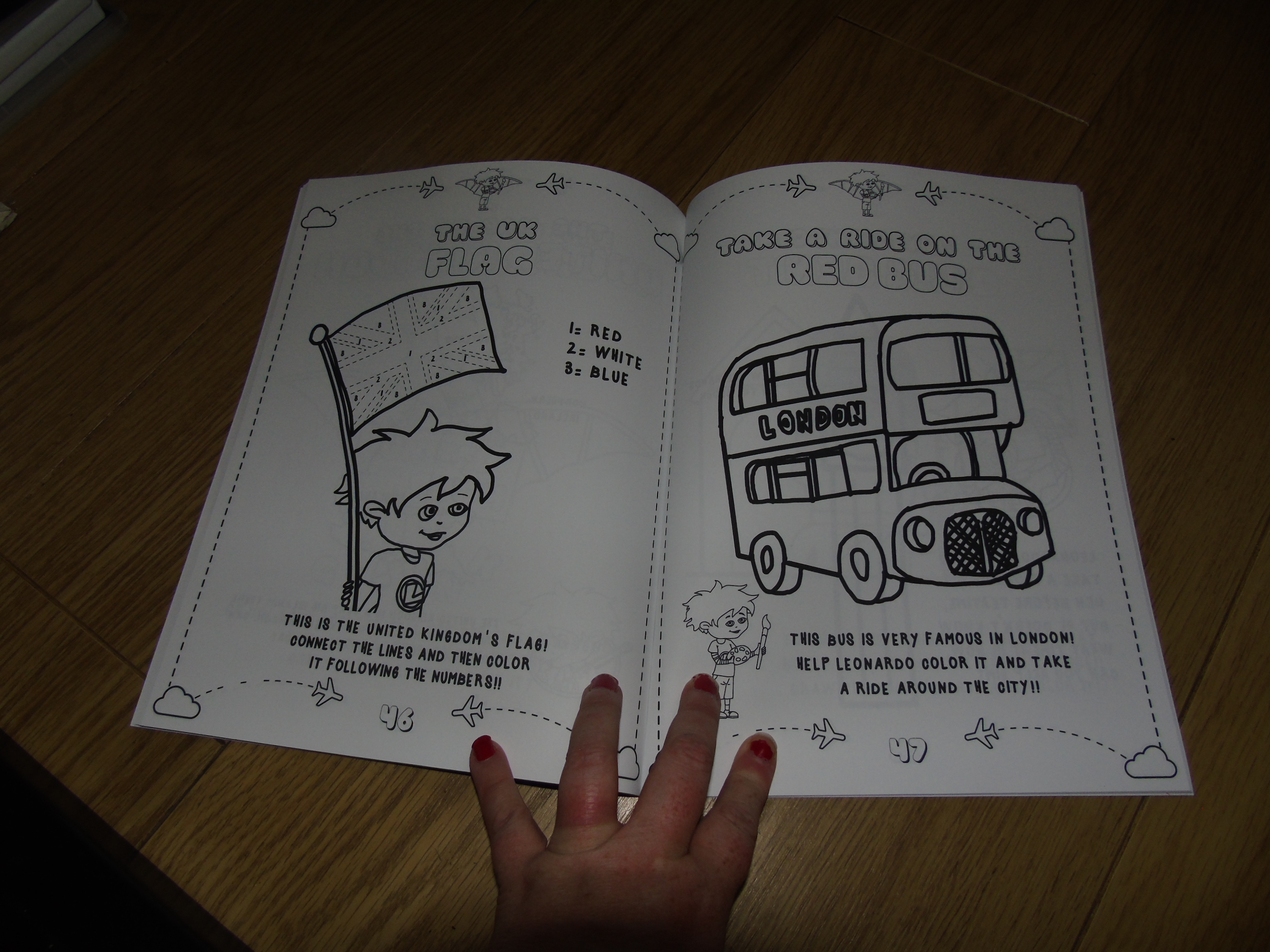 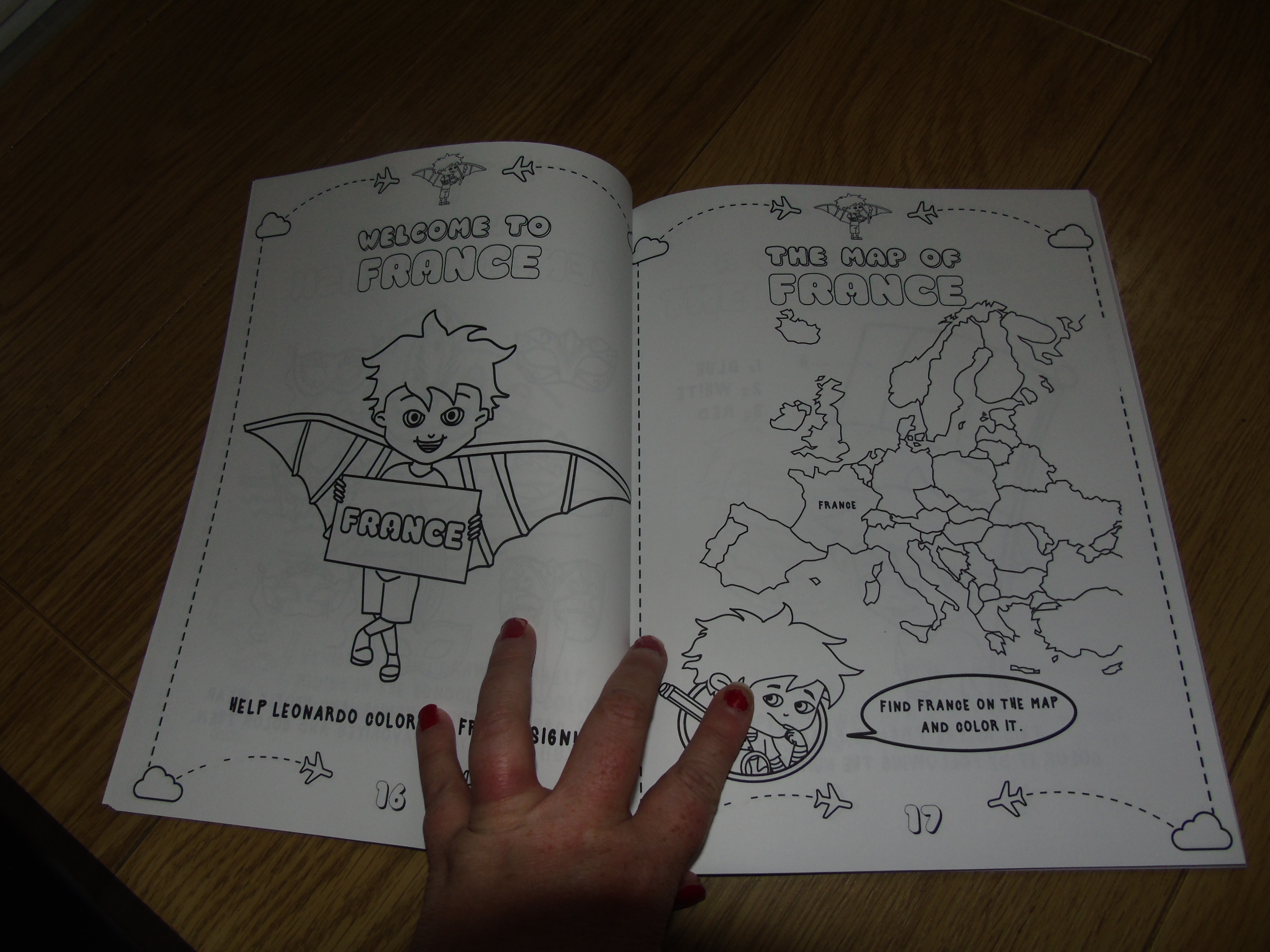 We have the FlyingKids activity book that is based all around Europe and are going to be taking it on our holiday next week as something for Joe to do on the plane, but I think you could use this book in lots of different scenario’s. This could range from teaching your child a little bit about a new place they are about to visit, building the excitement in the run up to a trip, or using it when you are actually on holiday when you are taking a break from the sun. 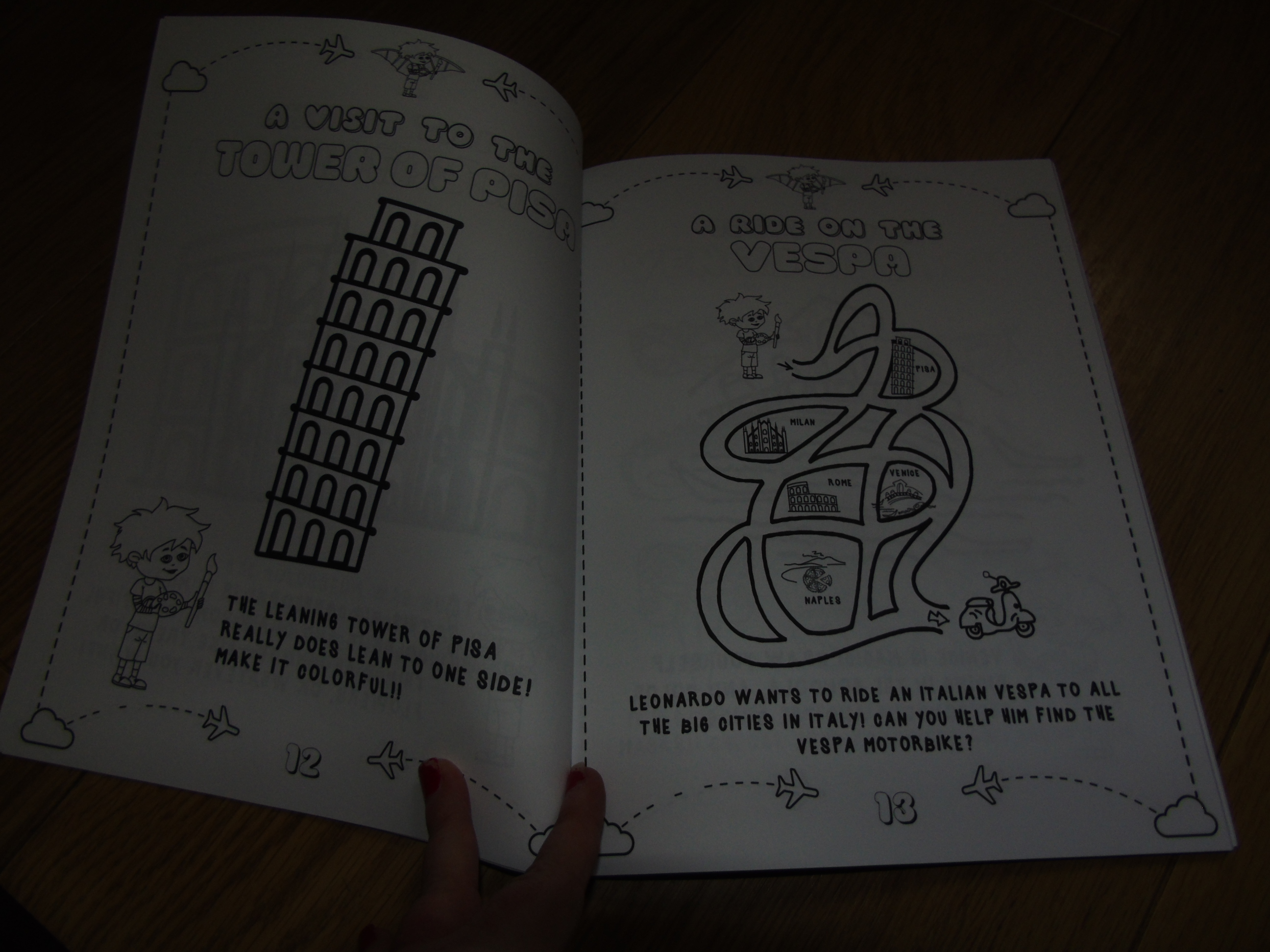 The books are lovely quality and are totally child friendly, with Leonardo, your tour guide, taking you from Italy to Germany, France to Spain, and then onto London. You see the Coliseum, the London Eye, the Brandenburg Gate and the Sagrada Familia, and hopefully your child will leave a little bit about the new places you are visiting through their book. 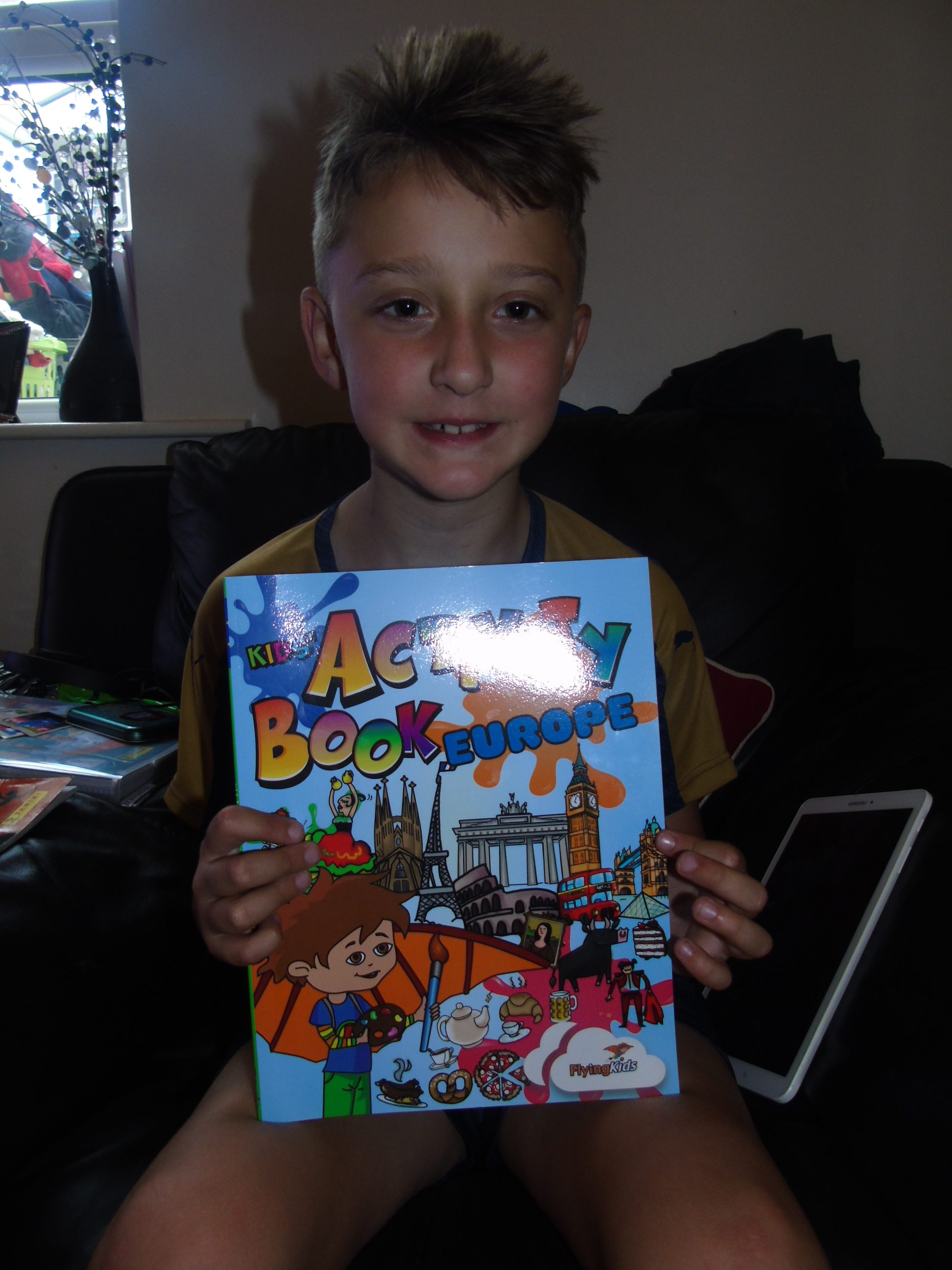