In the world of celebrity fashion, no one is immune to the limelight, even those still in nappies. As much as we are enchanted by the famous, we’re seem to be even more intrigued by their offsprings. Naturally, fashionable stars are more inclined to dress their children in the latest fashions no matter what their ages. From Tom Cruise and Katie Holmes to Madonna, celebrities are making sure that their little ones are just as stylish as they are.

Although you may not have the clothing budget of David and Victoria Beckham, you can still dress your kids in styles similar to those Harper and Romeo are rocking, as many boutiques and retailers are carrying clothing in the same style as those sported by showbiz youngsters. Whether it be Jaden Smith’s funky trainers or Lourdes Leon’s edgy clutch and leather jacket, your little one can look just like a celebrity  offspring with just a few easily obtainable garments and accessories. 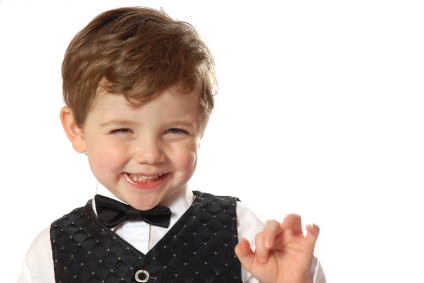 Decked Out in Decadent Digs

Today’s celebrity children are being decked out in designer gear and couture similar to their parents. Not only is Oscar de la Renta styling major stars, the fashion house is now designing clothing for mini celebrities like Suri Cruise, who has also worn expensive dresses made by Armani. While little Miss Holmes-Cruise may have sparked this trend for youngsters in the spotlight, she is not the only mini fashionista.  Salma Hayek’s daughter Valentina has been spotted in flat Gucci boots and a scarf. Gucci actually launched its very first children’s line in 2011,  featuring Jennifer Lopez and Marc Anthony’s adorable  twins Emme and Max in the Ad campaign, the twins were just 2-years-old at the time. And  Oscar de la Renta and Gucci aren’t the only labels that celebrity children are sporting: Phillip Lim, Marc Jacobs and Roberto Cavalli have also gotten in on the action. Some designers are upping it a notch further with luxuries like baby fragrances. Dolce & Gabbana’s alcohol-free children’s perfume, priced at $45 (about £30), joins the ranks of Burberry’s Baby Touch and Bvlgari’s Petits et Mamans, which is made for little tykes and their mums. But while you may lack the funds to deck out your little ones in designer duds, there are plenty of alternatives that are just as distinctive and fashionable available from retailers like Marks and Spencer. 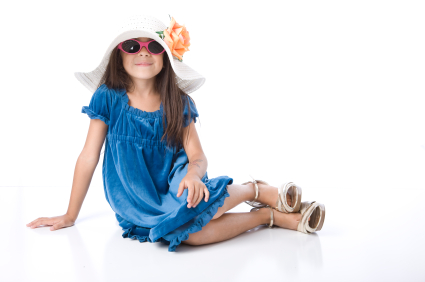 Going Out in Outrageous Outfits

Not all little celebs are the best dressed. Famous children are really no different to any other children , and they too reach an age where they love nothing more than to dress themselves. Unlike their chic parents, many children are, well, children, and don’t have the fashion mindset of their mummies and daddies. Helen Bonham Carter’s little boy Billy, who seems to be as much of a free spirit as his mother, clearly dances to the tune of a different drummer, and has fun doing it. While some famous youngsters may style themselves, others appear to be dressed by stylists who are trying desperately to make them look trendy. Although little Willow Smith is growing into a lovely young lady, those dressing often try too hard to make this budding star stand out. From her wacky hairstyles to her over-the-top outfits, Willow Smith’s wild look takes away from her pretty face and bright smile and makes the 12-year-old look much older than her age, which is definitely not a good look. No matter what they wear, however, celebrity kids like Billy Bonham Carter and Willow Smith clearly have the personality to pull off their extreme outfits. 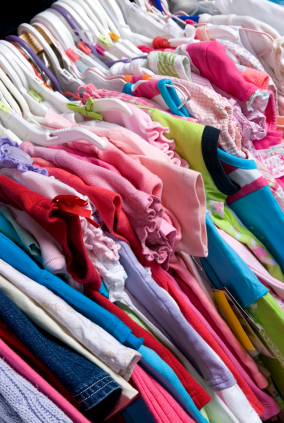